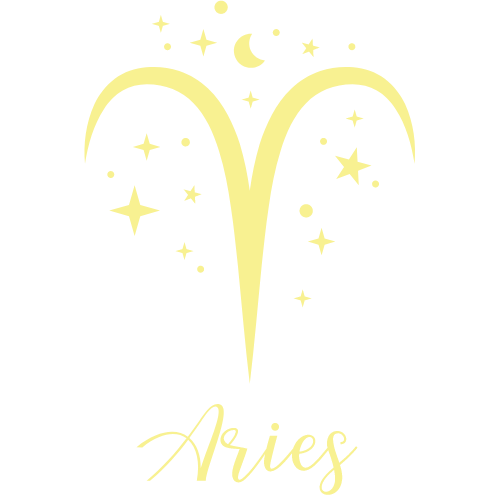 Yes or No Tarot

WHAT ARE THE DATES FOR ARIES?

WHAT DOES ARIES MEAN SEXUALLY?

Aries are depicted by the Ram, therefore, they have the magnificence, charm, and energizing quality of the Rams within them. Therefore, Aries in the sexual zone exude a lot of exuberance, passion, and heat. They embody wilderness, fantasies, and notorious kink. From positions to foreplay, every part of it becomes an important detailing of the sex one has with an Aries. Sex with Aries demands a lot of thrill and excitement, as if they are preying upon you for the night. So, don't try to close in. Spontaneity and brevity are the keys to sex with an Aries.

WHAT DEFINES AN ARIES?

Aries are a blend of fire and authority. They project their thoughts to the world as if they own it.

WHAT TYPE OF PERSON IS AN ARIES?

Represented by the Ram, Aries are passionate, loud, and mischievous people. They are fidgety and cannot stay still in one thing. They are outgoing, outspoken, and wild, with a lot of independence and adventure within them. They are ambitious, hardworking, and full of life. Aries know the value of struggle and how to battle for the things they want in life. Mesmerizing, charming, and full of magic, an Aries is a breath of fresh air. They are spontaneous, dynamic, airy, and fiery, and accept nothing less than equality.

WHAT ARE ARIES’ WEAKNESSES?

Aries are represented by the Rams and therefore are very restless. They cannot come to terms with a certain thing or even put their unilateral focus on one thing. They have a great deal of impatience, so anything that is at a normal pace or even slightly slower than that will surely bother them. Due to this, they also have a great deal of mood swings and can be unpredictable as to what they want. They can be temperamental at times and harsh most of the time, it is hard to stand up to an Aries' wrath. Aries are known to be pretty aggressive, too loud and boisterous.

HOW ARIES ACT WHEN THEY ARE HURT?

The most typical behavior of Aries is their mood swings. They may initially be hesitant to admit that they are hurt, giving off a cool demeanor. However, over time, they may start to experience mood swings. If the hurt is done in an irreparable way, the spiteful and tempestuous Aries may hide their true feelings, but they will eventually come back seeking vengeance and to make their offender feel the same amount of pain. Thus, the way Aries react when they are hurt can be unpredictable, unconventional, and at times, even scary.

ARE ARIES LOYAL IN RELATIONSHIPS?

Aries are often misunderstood as being sceptical towards long-term commitments, but this is not necessarily indicative of their loyalty. Despite their tendency to lose interest quickly when a relationship requires patience, Aries are very loyal signs. Being ruled by the planet Mars, their loyalty cannot be questioned. They will remain fiercely loyal in their relationships and will not engage in behavior that could harm the relationship, such as cheating. Aries are also known for their frankness and openness, they will let their partners know when something is wrong.

WHAT DO ARIES FIND ATTRACTIVE?

The Aries itself being the card of fire and passion, it is a bit tactical to attract and seduce an Aries. They are really turned on by someone who plays flirtatious games. Also, they love being approached by confident and straight-forward individuals who won't back down quickly. Aries enjoy the chase, so make sure to let them make advances and play hard to get. Outright flirting and frankness are sure to catch the attention of an Aries.