Ever wondered why you have this urge to buy the new launches the second they are dropped or maybe why you do not have the affinity of coping with any materialistic thing like your peers? Fortunately, we have the answer for it! This behavior of yours could be highly impacted by the alignment of stars during your birth which impliedly is your zodiac sign.

Different zodiac signs in the astrological chart have different characteristics traits and this may have an intense impact on your most minor to the major issues. According to your Sun sign, find out whether you are a spendthrift or a miser as today we have brought to you the top three signs that spend the least and the top two signs that tend to spend the most.

The Zodiac Signs that Spend the Least In a single word, Taurus could be aptly described as a serious saver of money. Before any purchase, they tend to weigh the advantages and disadvantages with regards to its usage and value of money before giving in. they would seek opinions from previous users, go through reviews, and then only give away the cash as they believe that it is better to take time than to repent a purchase.

Their consciousness with money management could sometimes be very intimidating to the people around them but still, they choose to tread cautiously.

Virgo is a quirky sign which is thrifty about money but in an unusual manner. They would thrift around and invest in different funds and banks rather than spending it on a fancy dinner or an insanely pricey leather handbag. Their personality trait involves an innate fear of running out of money so they always keep their options open to receive or earn as much as possible but would spend the least amount only.

Never will you ever see a Virgo indulging in needless expenses even if it means pampering yourself. They could be considered as real misers but this should not be considered as a negative personality trait as they are always prepared for the future and also help their near and dear ones monetarily whenever in need.

They are the epitome of self-control when it comes to money management. So next time if you find yourself unnecessarily splurging, make sure you confide in a Capricorn and get some advice. They have an extremely down-to-earth personality so they believe that spending money without any reason would constitute flaunting which is not required at all.

They aim to live a very simple life and would rather save the amount for a trip abroad or any family emergency. They would rather spend the money on productive things in which there is a good return rather than some unnecessary partying or shopping from a luxury store. They tend to manipulate their peers to mitigate spending as well.

The Zodiac Signs that Spend the Most 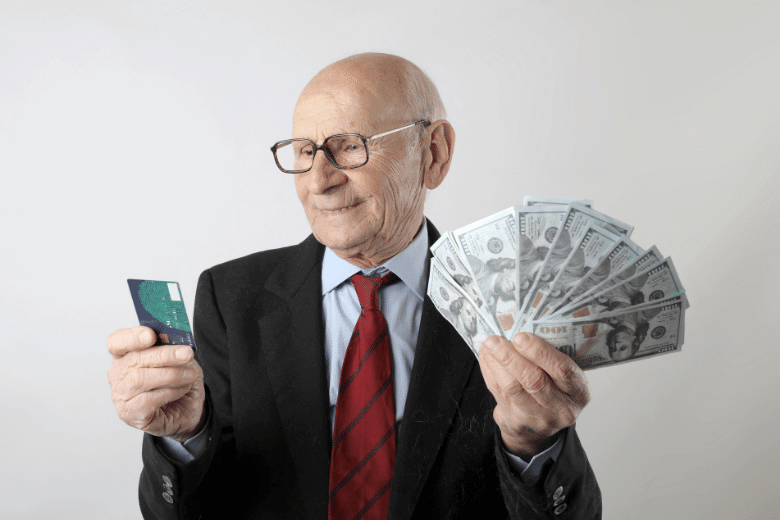 Libra is one of the most extravagant signs on the astrological chart when it comes to spending money. This characteristic of theirs is most prominent because they tend to be extremely indecisive on the tiniest things as well.

The best part is that they do not repent on it as they live by the principle that you only live once. From the most luxurious pair of shoes to the long vacations abroad, they want it all in life!

Pisces is a social butterfly and one of the most extroverted signs on the astrological chart. Therefore, they are always willing to spend money when they are out with their friends either partying or vacationing.

They tend to always live in the moment and thus would not think about the future and whether they have sufficient funds to sustain themselves or not. This could serve to be quite hard on them in the long run.

Every zodiac sign has a distinct characteristic and they could be quite poles apart when it comes to money management and allocation. Personal assessment could be done and your habits could be kept in check if such a need may be in the future. 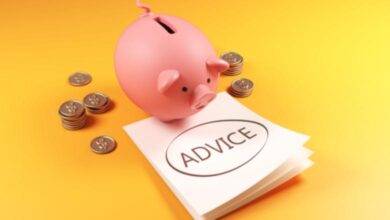 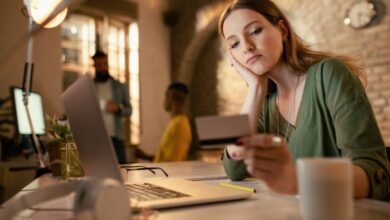 How Financially Independent You Are, According to Your Zodiac Sign 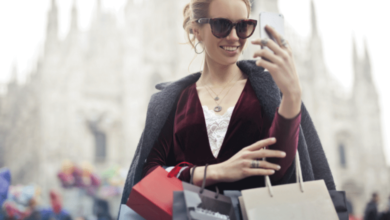 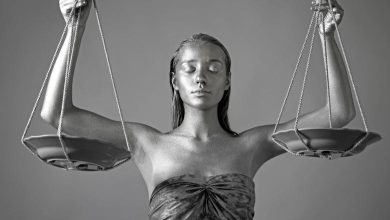 January 29, 2022
Check Also
Close
Search Trusted Teller
Follow Us on Instagram
Trusted Teller
Can life get any better? You are about to find out.