A Capricorn woman is ambitious and responsible, combined with a no nonsense attitude, she definitely makes a lethal combination. She is brutally honest, and she hates people who lie and prefer they rather state the truth, no matter how ugly the truth is, or how bad it is that she would have not heard it in the first place.

Yet, she prefers the truth to lies and dishonesty. Apart from that she is also very self reliant and practical, she is that friend who will talk you out of making disastrous diseases and find much better solutions for your problems.

So, what are the Capricorn woman traits which will help you understand her better?

A Capricorn is ambitious and persistent by nature.

A Capricorn woman is the person who believes that hard work is the answer to everything. She knows that if she wants something. Only working hard for it will get her that. The competition is high and tough, and while she may not be the fastest or most talented, she definitely is the most hard working person in the room and she knows for a fact that hard work always, always beats talent every single time as people who have talent tend to not work as much as hard as people who have the talent and this is because they rely on their talent rather than working hard and utilising their talent.

A Capricorn woman is driven by their ambition. They never allow themselves to be off the hook and they are extremely determined to show the world what they are made of, and what exactly is their worth. They are absolutely obsessed with the idea of success and do their best to be successful and more.

A Capricorn woman is realistic and practical by nature.

A Capricorn woman can never be mistaken for a dreamer and are people who are grounded and have their headed firmly rooted on their necks rather than floating in the clouds. They also tend to focus on the negatives of a situation more than the positives, and this can be definitely annoying at times.

Moreover, for them, they are very cynical by nature, and they do not believe in dreaming and but rather believe and know for a fact that only hard work can get them places they want to be. A Capricorn woman is also very practical by nature, and is not the one for fancy things but rather have things that make the world a better place.

They are street smart and rely on their intuition and would get involved in matters their gut tells them to do rather than listen to other people and what they have to say.

A Capricorn woman is very sensitive.

A Capricorn woman cannot take a good joke on herself, and will hunt you down if they feel insecure about themselves after that joke. She also cannot stand people who feel as though it is their right to make fun of other people and will definitely hold a grudge against you for doing so. She is hates being undermined by people and will not allow it to go or even let the matter slide.

A Capricorn woman is extremely disciplined and responsible.

A Capricorn woman is very disciplined, if it comes to a battle of wills, you will be the sore loser, because she will never lose. They have insane willpower, and they are extremely disciplined, and if they decide to do something, they will do it. Likewise, if they decide that they do not want to do something, or if they will not have that particular dish to eat no matter how delicious it is, they will not have it.

A Capricorn woman is also pragmatic and responsible by nature. She knows what she wants and takes full account of her actions. Apart from that, she also learns from her mistakes, and does her best to repeat them. Be it a messed up action or even by accident, if she is involved in an accident, she will take the full account ability of the incident and actions caused by her. A Capricorn woman is someone you know you can trust with a task, and she will get it done.

A Pisces woman is extremely sympathetic 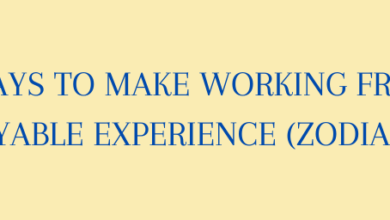 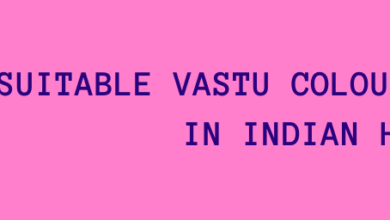 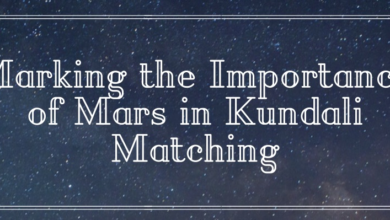