A Kundli, which is also known as the birth or natal chart, lies at the core of the science of astrology. Carvings on rocks, cave walls, and bones provide evidence for humans tracking the solar and lunar cycles, the position of stars at night to predict the future, and to identify patterns in the vast celestial expanse that enveloped the world. These traditions were not only present in the Hindu culture, but also in Chinese as well as the Maya culture.

Even today, these horoscopic traditions are widely practiced in all Hindu classes and castes, especially to determine a congruous relationship. Kundli Matching rests on the belief that every person has a perfect significant other and their union is intended by the heavens above.

It is the position of the moon in the kundli of the bride and groom which determines their compatibility and whether they are well-suited for one another. The strength of Venus in their kundlis represents love and longevity of the relationship, on the other hand, the strength of Mars (Mangal) is interpreted as a bad omen for the couple. In this article, we’ll explore the reasons that underlie the relevance of matching birth charts in modern times.

Over time, the kundli system became more sophisticated, and eight forces that affect marital life was identified, and their importance was decided by awarding points to them. The Varna, or caste matching was accorded one point; the Vashya or physical compatibility was given two points; Tara or Dina accounted for three points, and the Yoni, or nature was given four guna points. Graha Maitri (friendship), Gana (mental compatibility), Bhakoot (longevity of relationship), and Nadi (health issues and childbearing), account for five, six, seven, and eight points in gunas respectively.

Astrology owes its popularity to the fact that a Brahmanical society existed in the Vedic times, one which was based on elaborate rituals that were performed by learned priests. Even in the post-Vedic age, it retained its credibility. Its continued relevance in the medieval ages was due to the mention of Kundli matching in the Holy Scriptures. Additionally, Lord Rama and Devi Sita’s matching of thirty-six gunas further enhanced the legitimacy of the practice.

The Kundli system is the only system that recognizes the effect of one’s karma on his or her marital life. Karma from past lives of the bride and groom are taken into account, and any mishap or unfortunate incident is prevented by this divine practice. It is believed that when a person is born, the unique combination of planets like Mercury, Jupiter, and Saturn, are present to signify the good and the bad karma from his or her past life. This, in turn, determines the quality of various aspects of the present life of the individual, including marriage.

The first test in Kundli matching is the Varna test, and it is a reflection of the abilities of the individuals in question. There are four categories, Brahmana, Kshatriya, Vaishya, and Shudra, and they’re arranged in a hierarchical fashion. If the boy is from higher varna, it is said that the union would not be marred with egoistic disagreements.

The second test is the Vasha test which checks the compatibility of the people with respect to the mutual control they have over each other. It is a testament to the flexibility of the Kundli system that the Vasha test gradually evolved to have a different meaning. Originally, the test was meant to determine the obedience of the bride, but with the passage of time, it became an indicator of mutual control.

The fourth test is called the Yoni test and it indicates the physical compatibility of the prospective couple. Animals represent different nakshatras, and according to the attitude of the animals towards each other, five categories have been determined. Zero to five points are awarded on the basis of the type of Yoni, which are Swabhava, Friendly, Neutral, Enemy, and Sworn Enemy. A happy marriage becomes a reality only when a couple is sexually compatible, and the Kundli system was uncharacteristically liberal and progressive for its time to include this test.

For a successful marriage, it is important that the I.Q. of the bride and groom is comparable. Not only this, but they must also share similar attitudes and beliefs. Therefore, by considering the outlook of the prospective couple, Horoscope matching gathers further prestige. The Garbha Mitra test measures the intellectual compatibility of the couple, while the Gana test measures the behavioral compatibility.

The most important outcome of the union is the offspring. Fortunately, the Kundli system has a test to determine the well-being of the child and to ensure the continuity of the family line. The test is named ’Nadi’ and is worth eight points, which are awarded on the basis of groups of stars called Aadi, Madhya, and Antya.

Since the last two millennia, the practice of matching Kundlis to determine the auspiciousness of the match between the bride and the groom. This step has been in vogue for so long due to its scientific and laborious procedure which yields accurate results about the happiness and success of marriages. The science, which was developed and refined in the Vedic age, is deterministic in nature, as its foundation is the belief that marriages are decided before birth.

What does the new beginnings in tarot cards signify? 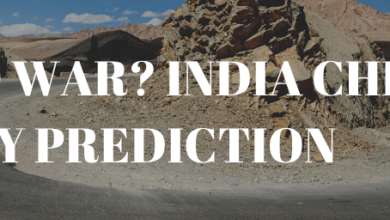 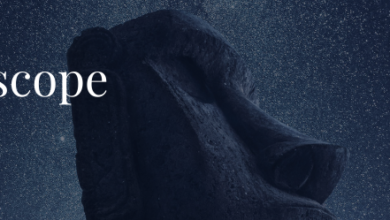 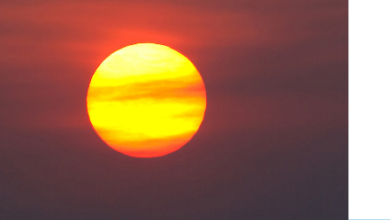