The Tarot card is a mix of imagination, symbolism, and magic. Each aspect plays in an interconnected way. The way you interpret a card, the importance, which aspect you symbolize, and what you imagine totally depends on the person reading it. There is actually a pack of emotions a person represents at different phases of life.

Tarot Cards represent the storybook of life, they are a mirror to our soul and a perfect description of what life has to offer to us. Ever astrological, the spiritual lesson of our life can be seen on these 78 cards that can happen in our life or has been happening all this while leading to a purpose of life.

There are 78 cards forming a deck out of which 22 are called the Major Arcana knew as Greater Secrets. These cards showcase the bigger aspects of life. The justice, emotions, desire, communication, and several emotions that create a human being.

Five of the wands meaning

In the five of wands, one can see five people raising their wands as weapons that appears to be striking each other but on a close observation we see that they aren’t fighting and are not even hurting each other. The five different costumes that they are wearing represent the culture difference among the five and so there is a no harmony and a common ground giving chaos and disagreement a place to grow.

In Tarot card reading the interpretation of a card differs from person to person, there are two ways one is the upright reading and the inverted reading. In the upright card, the reading says that there is a conflict, tension, and a battle amongst different opinions which is impacting the road to the success. It indicates that there is a competition going on in your life and you have to find a way or another to rise above all the competition and judgment that has been passed on you blocking your mind and concentration. Rather than working on your desired goals, you are busy ironing the creases out there where you don’t owe any explanation.

In other words, it’s a brewing competition that is still unresolved. The five wands show that there are so many suggestions and problems around and no one wants to listen to each other. It can also be perceived as a lack of communication that often brings discomfort in one’s life. This conflict may be existing, or is yet to come or may one day blow up in your face. These five members who are shown in this card want to be heard and not listen as they are not patient enough to each other thus giving rise to arguments and unresolved matters.

One way to tackle this card is with patience. The immediate step to counter the confusion that may arise is how well you communicate and define certain ground rules so that everyone listens and no one goes unheard. The main problem here is when the suggestions people are giving and the opinions they are developing aren’t heard in the first place that is why they cause a rift waves in a calm ocean.
To subside these quarrels what you need to focus on is the determination and will to sustain in this storm and have full concentration on the bird’s eye.
This card also means that you might face discomfort or a tough competition where you expected the least. The negative emotions like greed, envy, negatives vibes can encircle you caused by the difference in judgments passed by either your classmates or co-workers or family or the society in general. The showing up of the card can mean that this may be an opportunity to prove that you are worthy of the work you are given and that you need to work extra hard so that no one can question your integrity in any manner. You have to just be civil with everyone around you who don’t agree with you anymore and find a way to tackle any malicious ways they might cross your path with.

when reading it the other way, Five of wands says that the matters that have been brewing in your life is to be resolved and the best way to not let them enter in the first place is to stay away from controversial conversations and conflicts that might give birth to such struggles. It also states that you have very efficiently worked through your troubles and now can live peacefully once you’ve addressed everything that has been going around you. Don’t try to bottle up your emotions when in case of relationships because It makes things difficult for your partner to understand or read you in any way. Avoid conversations that have a difficult path to cross leading to the erosion of love and trust that you’ve built up for so long and do not unnecessarily bring up past unresolved issues to back up your recent disagreements.
In terms of career development, this card tells that you have finally surpassed the difficult struggling phase of the work environment and can be shifted to a better peaceful and assuring headspace wherein you don’t have to regularly prove your position and worthiness. It’s basically how the storm has passed and the ship is going to sail easily with full power and control in your hand.

This card has a conflicting nature as front mainly signifying struggle and confusion either entering or taking an exit from your life in some way or the other leaving or making you stronger and wiser than before. This card alerts that the road ahead will not be a cakewalk and will certainly test your skills and confidence but you need to keep your calm amidst all the havoc that has been created and keep your head held high because the storm has to pass and the sun will shine brighter like the fruits of your hard work and perseverance. 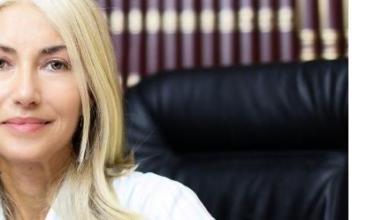 Are you mature than your age? Check if your Zodiac Sign is an old Soul 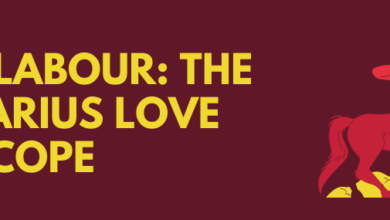 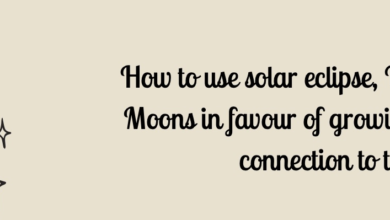 How to use Solar Eclipse, New Moons, and Full Moons in favor of growing awareness of your connection to the cosmos?