If you have your birthday anywhere between 20th March and 19th April, you are one of those people who are born under this sun sign.

This sun sign is very famous for its confrontational trait which in turn gives it a very bad reputation amongst all the other signs.

So, we are very confident that you are that type of person who likes to confront and who is that type of a person who doesn’t like to assume anything and you always want something which is clear and is not based on any assumptions by having a proper communication which will help you to reduce the number of misunderstandings which might occur if the communication wasn’t that clear that comes under Aries traits.

You can be a very good leader!

As we just discussed the confrontational trait which is one amongst the many Aries traits this can be the biggest reason why you can be the best leader. as we all know that a great leader is someone who has the command on his followers a great leader is going to confront people who are wrong then and there itself without letting them go.

this makes you a very good leader so rather than having a bad reputation for the confrontational trade you can look add it as a positive side in your personality which makes you one of the best leaders amongst all the different signs.

There is also another reason why you can be the great leader anywhere you go because you are the one who is extremely talented in taking charge of any type of situation that you are in. this is a very crucial trait of a leader which is something that you are born with and no wonder that is something which makes you a very great leader.

And conclusion you are the type of person who never turns back in case of any situation.

Nobody is going to predict your next move!

You don’t like getting instructions  being a rebel comes under Aries traits which is very significant and clearly evident without any trouble for the person who is around you. the fact that you are a born leader and a person who likes to take charge of the things which he is doing you don’t like to follows anybody instructions made by your professor or maybe your friends. and if anyone tries to give you a command, he has to face the rebellious traits which are going to pop out from all the different types of Aries traits which you process in which you are born with.

Now as we have discussed a lot about how much freedom Aries traits have in them you are that type of a person who will never follow the instructions that everyone follows blindly. You always like to stand out of the crowd and do things in a very peculiar way that suit your style and you do not follow the steps or any guidelines which everyone does.

The main reason behind that is Aries traits always respect everything they do and that is the reason why you do not blindly follow anyone no matter what his post is or who that person is, you will always try to re-check everything you do.

THE SCIENCE OF SPIRITUALITY 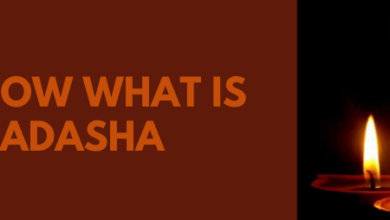 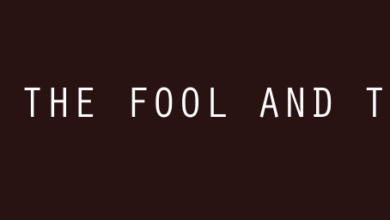 THE FOOL AND THE UNKNOWN 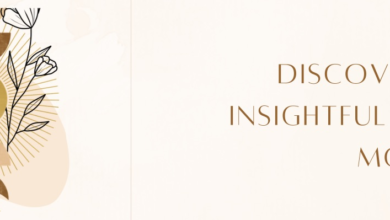 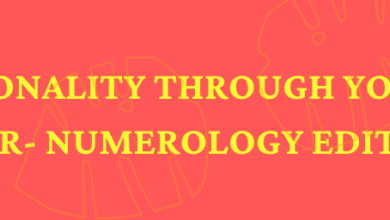