Kundli matching has played a very integral part of all Hindu marriages for several centuries. It is almost impossible to trace back the first time this custom was followed. But what can be traced back is how effective it has proven itself to be for multiple marriages of various cultures under the Hindu domains.

In today’s time, matches are surely arranged by the family, but the couple prefers spending some time together before marriage to get to know each other a little. Despite this liberty of being able to know each other, there still go many things unnoticed and not discussed that can create havoc in marital life.

This is where Kundli magic works its magic.

As the two individuals are to spend their entire life together after marriage, perfect or near-perfect compatibility in all areas is a must for a harmonious marriage. In Hindu culture, marriage is the union of more than just two lives, it also the union of two families, two hearts as well as two souls. This connection made between the two souls is said to last forever, but what if one doesn’t find the correct one? Kundli matching would let one know if the partner their parents have chosen for them is the ‘right’ one or not.

Marriage is where the most adventurous part of one’s life begins. Everything changes after a person are married, and the deciding factor for the happiness the couple would face is the compatibility they have between them. Not only limited to their behaviors, their choices, temper, nature, personality, or even sexual desires, but even the future circumstances also play a major role in deciding how much happiness they would experience.

In this connection of soul, marriage also links their life by linking their Kundli. Their fate coincides with each other, making it essential that the effects of each other’s Kundli as one are also given as much importance to as the individual’s bank balance.

This path of Kundli matching has been followed for generations and for a valid reason too. Unlike many superstitions people follow blindly, this is a valid and much-needed custom that has proven its importance and authenticity over many years by resulting in many arranged marriages to lead a life full of love and harmony.

ZODIACS AND THE GUILTY PLEASURES THAT THEY TUNE INTO 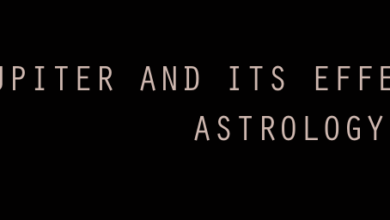 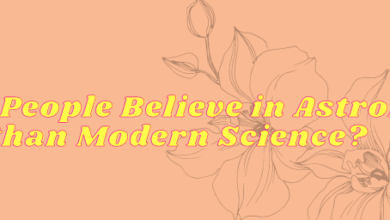 Why is that People Believe in Astrology more than Modern Science? 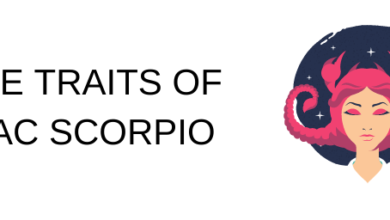 SIGNATURE TRAITS OF THE ZODIAC SCORPIO 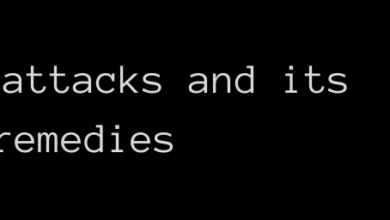 Anxiety attacks and its remedies