Puff the Magic Dragon was sung by artist Peter, Mary, Paul. It was released in the year 1963 and recorded in the year 1962. It is the famous lullaby till date. Puff the dragon used to be played at birthdays and small children gatherings too.

Fire makes Aries 1 and full of energy and so to make him sleep is not so easy. If you keep on blocking him from doing what he wants to, that might make him angry. To calm him down, this lullaby cannot be any better. Make them feel you are their friend by playing with them and singing the song to make them happy.

A Dream is a Wish Your Heart Makes.

Down-to-Earth nature makes Taurus, the charming baby and as the sign is reliable and stable, Taurus may take consideration over a bit longer nap. They prefer stability to change and therefore sticking to this song would push Taurus to sleep even better. The baby would be ready to dream of to make their wishes come true for sure.

All the Pretty Horses

All the Pretty Horses was suggested to be of an African-American origin. It is also known as Hush-a-bye. It has been recorded in many forms being so vintage and traditional. It also inspires writer Cormac McCarthy for his novel’s title, namely, All the Pretty Horses (1992).

Duality is what a Gemini is made up of. They can have contrasting nature. They might laugh all of a sudden when suddenly his face would go flat as if he has started evaluating something about the solar system. That highly makes them unpredictable to sleep. You can only wait for the right time to come.

Hush Little Baby is a nursery rhyme. It was released in the year, 2016. The song has sweet verses and a melodious tone enough to make a baby fly in his dream.

Quirky is Cancer’s middle name. They are always very sensitive and full of emotions. So you have to bestow them with loads of pampers and hugs. They would be full of joy when everything is quiet. And then fall asleep in no time. Do not try to disturb their sleep. They might wake up cranky and full of tears.

You Are My Sunshine.

You are my Sunshine is the piece of note from the album “You are my Sunshine” by Elizabeth Mitchell. It was a remembrance song and sung after the famous Oklahoma tornadoes when people gave up hope. It is a subtle melody with a striking tone.

Born as Leaders, Leo is the epitome of drama and full of playfulness, when it comes to night time. They are their own kings and wouldn’t mind you waking up for them till they want to play. They would always make sure to keep nodding their head with the song being played, that makes their eyes twinkle.

Danny Boy was a songwriter, Frederic Weatherly’s creation in the year, 1913. It was a ballad or a folk genre and was noted as an unofficial anthem by the Irish Canadians and Irish Americans but it made its way in the world of melodies lullabies. It was first recorded in the year, 1915.

Shy Virgo is the quietest of all the signs. They do not demand much but stuffed toys and a melody when they sleep. They won’t trouble you at all. They are caring, stand out for working hard and make sure to self-analyze before responding.

Cradle Song was noted down by Brahms in the year, 1868. It is also known as the “Brahms’s Lullaby”. This is one of the oldest lullabies all around the world and is quite famous amongst the parents. The song’s tune is based on a Viennese song that was sung by his beloved, Bertha.

Balance is Libra’s rightful nature. They are calm and witty. To go to sleep, they need to make asymmetry with music or book reading. One always needs to be around when he is about to sleep. You may take some time to speak to them that would make them cuddle you to sleep.

My Bonnie lies over the Ocean

My Bonnie lies over the Ocean was composed by artist Tony Sheridon, before he started playing it with The Beatles. It was released in the year, 1961. It is based on famous Scottish folklore. It is a song of a romantic tune that completely lures one to sleep.

Scorpio are as cold as ice and everything nice. They can be possessive in their behavior when it comes to attention. So make sure to take some time around him when he prepares himself to sleep. Or you will be struck off their trust list. Sing the song to them and they would feel assured that they are the apple of your eye.

Rock-a-bye Baby was found in the year 1765. John Newbery published it in between the year 1713-1767. It was reprinted in the year, 1785. We find the first note of this song’s recording in the songs of artist Benjamin Tabart, for the children. It was recorded in the year of 1805.

Enthusiastic Sagittarius are freedom lovers. They love to be free with their actions and opinions no matter what the society thinks. He is quite adventurous so he might be trying to crawl down the bed or pull down the curtains. They might be pulling your hair while listening to the music.

Somewhere over the Rainbow

Somewhere over the Rainbow was sung by the artist, Judy Garland. It was a famous song from the movie The Wizard of Oz, in the year, 1939. The song is about lots of positivity, hopes and imaginations. It can make anyone happy and the best medicine during night-time.

The most responsible Zodiac baby is Capricorn. They mostly take everything seriously, from eating peas to taking preparation to sleep. They maintain a routine and never goes beyond it. They are well- mannered and quite disciplined.

Twinkle Twinkle Little Star was written by the artist, Jane Taylor in the 19th Century. It was published in the year 1806 in a collection of poems by Jane and her sister Ann. It got its tune from a French music and was performed by many famous composers like Mozart.

Aquarius gain power from solitude. And to sleep, they must be presented with a quiet environment. They do not like to accompany anyone while sleeping. They find peace when nobody’s around them. So with a light caressing and the soft music, they would make sure to drowse off to the fairyland.

Silent Night was sung by the artist, Steven Sharp Nelson. It is from the album, Christmas Cello and was released in the year, 2010. It has a beautiful classical note with bells and melodies. The song is a well-played lullaby since the time it was released.

Pisces are the most emotional signs. They make great friends and love to tap their heads with a good, calm track. They might get over you and sleep on your lap as the song plays as a comforting lap and a lullaby is all the child needs. They would move their hands in happiness.

Play The Game, The Scorpio Way: How To Attract A Scorpio Man 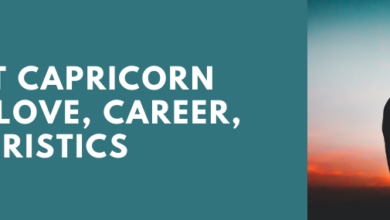 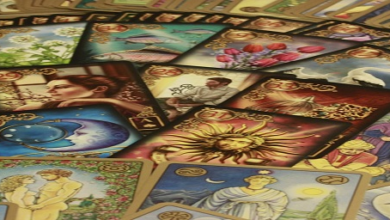 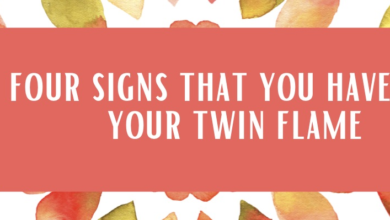 Four Signs That You Have Met Your Twin Flame 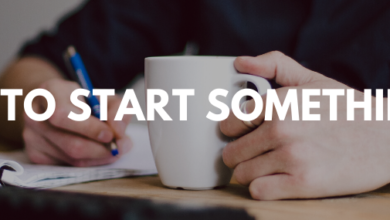 WANT TO START SOMETHING NEW? BE SURE TO CHECK TODAY’S CHOGADHIYA!