What is Nag Panchami?

Nag Panchami is an ancient belief and a ritual that is significantly followed by the Hindus. This ritual involves praying to the king and lord of snakes or commonly called as Nagas. This day is held with high esteem as it occurs on the fifth day of the bright half of the lunar month of the Sharavana season which falls in either July or August.

On this very day, the people make clay models of snakes and offer milk and other prasad’s or ritual food. There are times when people go to the anthills where the snakes reside and offer them milk. The Snakes residing the anthills actually consume the food and it is believed that the snakes bless them with good health and wealth.

Why is the Naga Panchami celebrated?

The Naga Panchami is celebrated every year without fail in order to fulfill the needs of the king of Snakes. All the animals are regarded as God and it is believed that the Snakes are the messengers of Lord Shiva.

Lord Shiva is said to be the lord of Death and destruction. He has the king of Snakes, Vasuki the Cobra on his neck. The Vasuki is considered very powerful and magnificent. He would help Lord Shiva to eradicate any form of evil and wrong in this world. The Snake on Lord Shiva represents the endless cycle of birth and death.

The Snakes are also representative of a person’s ego and evilness. They say that Snakes help to eradicate what they represent. People worship the lord of Snakes for two things, one because the king of Snakes, Vasuki is a part of Lord Shiva himself and second, because people fear that Snakes might harm them for their sins.

There is another story behind the reason for celebrating the Nag Panchami. In ancient days, there was a farmer with a family of five. He lived with his wife, daughter, and his two sons in a farm. The family was a very happy family and was living with peace. But one day when the farmer was plowing the field, he accidentally ran over the snake eggs in the soil.

The mother serpent was outrageous and swore that she would not sleep till she gets her revenge over the farmer’s mistake. The next night, the mother snake came to the farmer’s house and bit his wife and his sons. She didn’t realize the farmer had a daughter too.

The next day she came again to finish off the daughter but the daughter understood the pain of the mother snake. She gave a bowl full of milk and asked for forgiveness. The Daughter told the mother snake that she can happily take her life because killing the eggs was an honest mistake. The farmer wept his heart out and asked the snake to forgive his grave mistake before she kills him.

The mother serpent was heart touched and forgave them as they prayed to her. The Snake serpent told them never to do this mistake again as it could affect tremendously and will pay a heavy price. The mother snake brought the wife and two sons back to life.

The farmer’s family promised to never harm or cause any harm to anyone and any animal. This message and story was spread and was drafted into the ancient epics. Since then the snakes are worshipped to date. The Snakes are believed to be sent by Lord Shiva to punish people who do sins and get away with it.

According to the epics, death by Snakes is because of the person’s sins and evilness. This makes everyone to worship the Lord of Snakes on every Nag Panchami to seek forgiveness for every sin they have committed and to seek protection. Praying on the Nag Panchami gives a blessing of safety for the next seven generations of the seeker.

What is the significance of Nag Panchami 2020 over the zodiac signs?

This year, the holy day to pray the lord of the Snakes falls in the month of July on 25th. This day falls on the fifth day of the lunar month of Shravana season. This day is the day the power of Snakes is high in 2020. On this day, it is essential for everyone to seek blessings from the Lord of the snake to attain longevity and strength for the rest of life.

The Nag Panchami comes every year on different days and the Panchang is used to check the date on which it falls. All the zodiacs are impacted by the power of the Snakes. Praying to the Snakes brings peace and calmness over anyone and everyone. The ritual involves the seeker to pour the milk to the clay snake idol or to the idols in the temples.

On this day, all the zodiacs need to seek forgiveness and pray for the betterment of life. The prayer needs to be very honest and make sure the Lord of Snakes forgive them for their sins. All zodiacs with the highest influence of Mars are needed to follow the ritual without fail.

The Nag Panchami ritual will help to reduce the impact of the disaster on Mars and reduce the intensity of the upcoming obstacles. The zodiacs who have Ketu in their prime house will face immense destruction. Their finances will be deeply affected and they will face too many problems that will impact their mental and physical health.

Nag Panchami is the day that can help them bring luck and charm to their life. All the zodiacs will have a significant impact in their life by Nag Panchami and if the ritual is not performed, there are high chances they might face many troubles. Mars will be contradicted by the Vasuki’s power and calm the seeker’s life.

The Nag Panchami is the day where the snakes are worshipped to get long lives and forgiveness for all the wrongdoing and sins. The seekers will be blessed with happiness and joy. 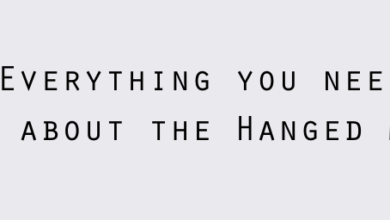 Everything you need to know about the Hanged Man card 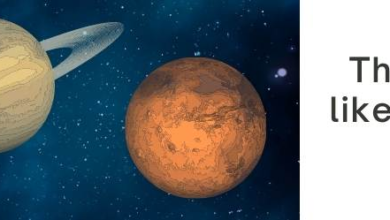 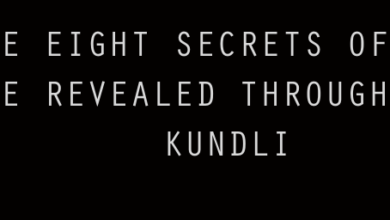 THE EIGHT SECRETS OF YOUR LIFE REVEALED THROUGH JANAM KUNDLI 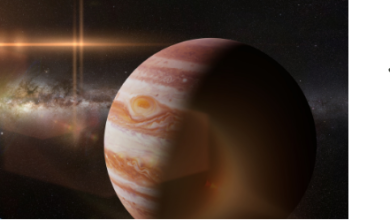