Astrology is a vast study and it is not only used for determining future events, but it has implementations in many different areas as well. In Horoscopes, it is believed that there are 12 kinds of people that exist on Earth. Each individual has their zodiac sign. There are 12 zodiac signs in total. So astrologers predict the future of these 12 kinds of people based on their zodiac sign and people belonging to these 12 different signs can get the idea of their future. These 12 horoscopes are sometimes determined by birth date and sometimes by the position of planets and the stars.

Medical astrology is a branch of astrology that deals with the health and medical problems of people. It can predict someone’s health issues even before it occurs. Astrology can determine lots of things with the help of the positions of planets and stars. It is believed in astrology that the influence of bad planets causes a person’s illness and death. When planets are positioned in bad houses or zodiac signs it is expected that something bad will happen in a person’s life. Both physical, as well as mental health, can be determined by this branch of astrology. Astrologers believe that a negative influence of any planet can impact a person’s health resulting in both long term and short term health problems. All the planets, the Sun, the moon have an influence on some parts of the human body. Astrological gems, pujas are considered to be the solution to these problems. Many astrological gems are worn by people for different health issues. Astrological gems have the power to even control anger, depression or any other mental problems.

Different planets and their relation with diseases

Planets are considered to have a negative influence on some zodiac signs depending on their position. Each zodiac sign governed a body part. When planets occupy these sign the person is expected to have issues in the body part which is connected to the zodiac sign.

Following are some diseases denoted by planets:

1.      Mars: Influence of Mars have issues related to blood as Mars is a red planet. Blood disorders and accidents can be some of the health issues. The issues will be related to the body part governed by the zodiac sign. This planet generally causes medical issues involving lots of pain and irritation. Mars itself is considered to be the planet of diseases.

3.      Saturn: depression, bone problems are connected with this planet. It generally indicates some long term diseases. After Mars, Saturn is considered to be the most negative planet.

Sun and Moon to have an impact on a person’s health issues. Sun indicates high fevers, mental problems and problems related to your heart. While the moon is connected to the problems related to the lungs as well as mental issues. Horror dreams and emotional disorders are also some of the effects of the influence of the moon.

There are other planets as well as their health problems. These problems occur due to their positions. While many still don’t believe in the concept of astrology as there are no scientific explanations that can support its theory but there are also some people who believe in it. 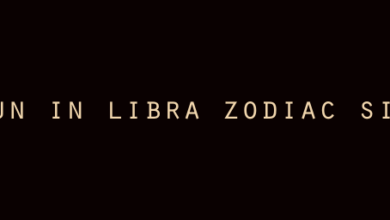 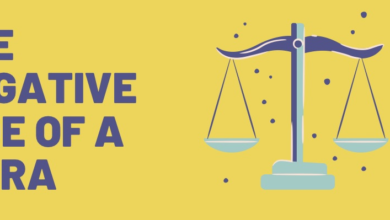 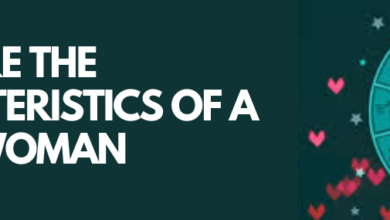 What Are The Characteristics Of A Gemini Woman?