Who isn’t keen on knowing what’s written in their future? Who doesn’t want to feel validated when it comes to their fortune? There are numerous ways for diving into the future conjectures like Tarot cards, Palmistry, Crystal ball, Tea leaves, Astrological charts and infinite other techniques which promise to tell you a remotely accurate past or future predictions. They might not guarantee the accuracy but can give you an idea of what an individual’s future might look like

What is a Tarot card?

One such way of knowing your future is Tarot card reading. Known to be an old tradition there are different types of cards and themes one can choose so as to try their hand into this profession but if we dive deeper into the elements of Tarot card reading its more than just basic cards. They are known to reveal lots of hidden characteristics in life that may or may not be true but can cause a great impact on the person whose cards the reader is dealing with. They are unique and have a different approach than what an astrological chart can do. They may seem to be different in terms of the elements described but usually, they all drive to the same destination.

There as 78 cards out of which 22 are called the Major Arcana. These cards really focus on 4 major elements, the intuitive side, conflicts, materialistic, emotional, and creative side of life. They are so divided into 4 major groups called the sword, coins, cups, and wand all related to the elements above. The Reading of a card can be interpreted into so many logical ways but a professional reader doesn’t shy away from telling what they are reading f a card even if it isn’t positive. Cards can tell an idea of what may happen but are temporary. Meaning like all the elements related to astrology can change because of the constant change in alignments of the planets and stars cards can also tell a temporary prediction and can be reversed by taking informative steps.

Hierophant is all about tradition, justice, opposition, liberty, and humanity. The Hierophant is known to be the Fifth card of the pack ruled by the planet Jupiter. Goes by the name of Pope, The Chiron, and the shaman. The Hierophant is a male known to be a believer of feminist verses; he sits on a high raised chair with his right-hand raise in blessing, two fingers pointing towards the sky symbolizing the divine and heaven that is above us and the other two fingers pointing towards the earth symbolizing humanity. He acts as a a bridge between the two houses earth and heaven, humanity, and divinity. The card shows how two pillars beside him depict the two elements called the liberty and justice the hierophant has the keys to heaven at his feet and two men are waiting for new roles of life and often he is seen depicting three worlds because of the three crowns he wears, three types of intricate clothing and the three crowns symbolizing the rule of the Hierophant over three worlds.

Hierophant can be interpreted in two ways, the upright Hierophant and the reversed hierophant.
The upright hierophant says that it’s better to follow the natural, social instincts of life. If one is involved in rituals and meanings of life this card asks you to stick to it and not go out for creativity. Ideas can be exciting to reach but sometimes sticking to the traditional ways is proven to be better for life. Whereas the reversed Hierophant says that you are bound to certain rules and the will to break the barriers is prevailing in your mind. You want to go ahead and regain the power and control over things that are meant to be in your way and you are tempted to break free and use the unorthodox ways to get things straight.

The role of hierophant in different sectors:

Hierophant is known as the “The teacher of Wisdom” because he has the perfect sense of justice, belief, and orderly functioning a being. The appearance of this card signifies that now is not the time to go all inquisitive and question the situation going in their life. They need to calm down and soak up all the information and experience that they get during the course of time. The card represents the role model, inspiration in one’s life and initiates the idea of considering the aspects and ideas that one has imbibed keeping their role model in mind.

This tarot card denotes commitment, love, and loyalty so if this card shows up that’s a good sign. This card tells that the ongoing relationship which the person is having is deeply rooted in trust and perseverance. It’s the kind of relationship that feels like it’s meant to be, because you agree on almost everything. This relationship is meant to be driven and will naturally blossom into a full-fledged union. Because loyalty resonates with this card one can expect this relationship to be stronger and mutually compatible.

This card always keeps a track of the risk one takes in his or her life. It always indicates to take less risk and evaluate each and every decision one plans to take. It always mentions how to go through every investment, risk, schemes, and finances of the house and not to trust any scheme blindly. Go by the knowledge and always consult an expert before you put your hard-earned money into it because this way proves to be the most efficient and foolproof way of living a longer life with security in hand.

It’s the major card linked to heath and wisdom one needs in life. If this card show’s up it only focuses on things that are without any lop holes in terms of the possibilities and health sector of life. It mainly tells that life can be rosier in terms of health and prospect than any other phase of life.

WHAT DOES ‘8 OF WANDS’ SIGNIFY WHEN IT COMES TO FEELINGS? 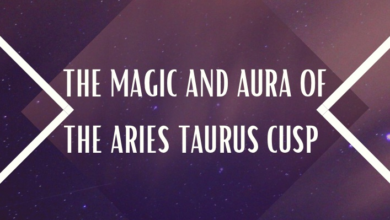 THE MAGIC AND AURA OF THE ARIES-TAURUS CUSP 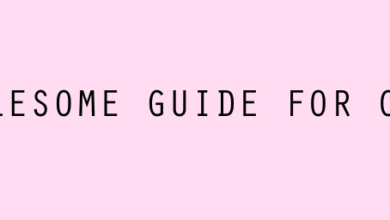 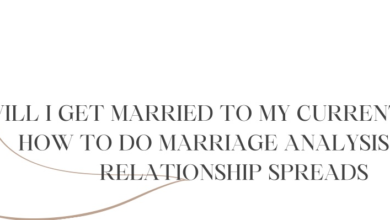 Will I Get Married to My Current Lover, How to Do Marriage Analysis With Relationship Spreads? 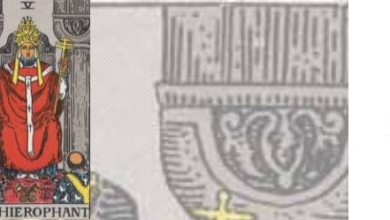 Meaning and Interpretation of Hierophant Card in Tarot Reading