People are mad crazy when it comes to getting their Kundalis prepared and especially when the topic of marriage swirls around and seems closer to them. There is a lot of talk and jargon that surrounds Vedic Astrology and its treatment of the malefic effects of the planet being cast upon the native. To clear all the talk and before listing out all the Doshas that can appear in a Kundali, let us first make ourselves aware of what is a Dosha.

What is a Kundali Dosha?

In Vedic Astrology, A Dosha is a combination of malefic planets that do not allow positive things to occur in the horoscope. A Dosha in a Kundali can be trivial but at the same time fatal. Thus, remedies are always suggested as a corrective measure to prevent these Dosha from getting activated in the native’s life.

How many Doshas can there in a Kundali?

There can be innumerable Doshas in a Kundali. There are a few listed below which are dreaded amongst people –

How are these Doshas formed?

In Astrology, Doshas are believed to occur due to the past actions done by a native in his or her previous lifetimes now taking form in the current lifetime.

I have heard a great deal about Manglik Dosha? Can you elucidate on it?

Manglik Dosha is also known as Mangal Dosha. It is formed in a native’s horoscope through a combination where Mars (Mangal) is placed in the 2nd, 4th, 7th, 8th, or 12th house in the Ascendant. Thus, a person bearing this Mangal Dosha comes to know as being Manglik. Why this Dosha is important to trace and take into consideration when horoscopes are matched for marriage is because Mars is a planet that is considered the planet of war and violence in nature.

The presence of Mars or Mangal in any of the aforesaid houses in a native’s horoscope is bound to affect his or her love/marital life and can manifest as divorces, abusive marriages, tension, discomfort, legal separations, early death of a spouse, etc. To mitigate the effect produced by Mangal Dosha, there are a set of remedies that a native has to perform before getting married to his or her life partner.

Can we not remove any Doshas entirely?

This a common misconception among amateur Astrologers of the Internet to believe that a Dosha could be removed entirely. That is not how they work. With remedies, we can only mitigate or lessen the malefic effect of a Dosha but it cannot be removed entirely. That is why such emphasis is placed upon the preparation of a Kundali(s) in Hindu households.

Can our Ancestors cast any Dosha on us as well?

When you are talking about ancestors, there’s a Dosha that is found similar to this which is known as Pitra Dosha. Pitra means father. If the conjunction of Sun and Rahu is placed in a Native’s 9th house, then there are chances of Pitra Dosha coming into effect. It is considered an ancestral curse that transfers automatically to a native due to the misfortunate actions being done by their ancestors. It can be fatal if left unattended. More can be known about this with the consultation of an experienced astrologer.

It is important to note that our lives are designed in cycles. In one way or the other, there are a set of patterns that keep happening and repeating even if we do not want them to happen. The patterns can include failure in career or at the workplace, divorces, loveless relationships, etc. It is possible that you can have a Dosha present in your Kundali or horoscope and it hasn’t been attended to.

Many people are afraid of the prescriptions given by Astrologers in form of remedies. Know that there is nothing to be afraid of. All these remedies can include wearing a gemstone, worshipping a particular deity on a particular day, or making offerings to the homeless and needy. It is not based on the mumbo-jumbo of cultural beliefs. Of course, it has come into being a part of the culture but there’s a certain understanding behind all these remedies. If you are interested in taking a peek at your Kundali and doshas if any, consult an experienced astrologer for a meeting face to face. All these things shouldn’t be done online.

Dos and Don’ts of Mercury Retrograde on 29th May

Shani Dev is a friend, find out how… 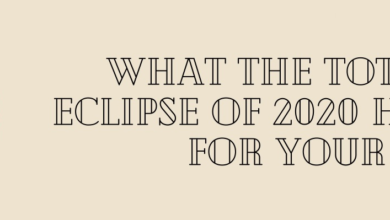 What the Total Solar Eclipse of 2020 has in Store for Your Sign! 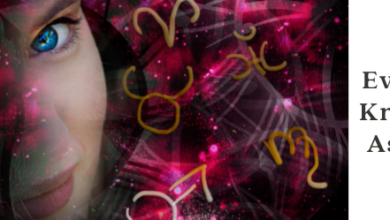 Everything You Need to Know About Capricorn Ascendant Individuals 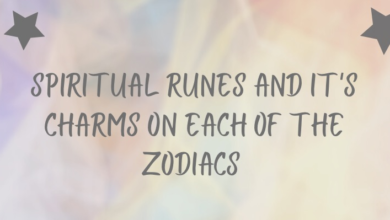 SPIRITUAL RUNES AND ITS CHARM ON EACH OF THE ZODIACS 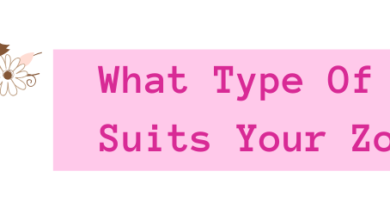 What Type Of Home Decor Suits Your Zodiac Sign?