Virgos are described as devoted in every sense of the word. There is no particular thing that they are devoted to, they can be devoted to anything and everything. Virgo is loyal to the bone and they are devoted to whoever they are with. They cherish their partner and just want the ultimate satisfaction for them. Ancient times saw Virgos as innocent, vulnerable, pure, virgin and the biggest thing was devoted.

A Virgo never shows an unnecessary attitude or is never rude to anyone for no reason whatsoever. Virgos are known for being kind and compassionate towards everyone. They can be poor or rich but they are always modest. They don’t like to show off or disrespect anyone.

Virgo symbol shows a woman who is by herself, it does not mean that she is lonely or alone. It means that she is perfectly capable of taking care of herself. People looking from the outside may think that she is looking for someone or is alone but that’s not the case. Sure everyone is with someone today but that doesn’t mean they are desperate. Virgos want to be independent and free.

It is just how they feel, they don’t want to be a burden on anyone or dependent on anyone. A Virgo believes that he/she alone holds the key to their happiness and believe that he/she should be able to take care of themselves. They live by this philosophy which is very different from their early depiction in the symbol.

There are many meanings of the Virgo symbol, nearly every meaning states that Virgos are self-sacrificing beings. It is a quality and a drawback for them but it is something that comes with being loyal, innocent, devoted, modest, and pure. When these terms are used to describe a zodiac sign, that sign is also very self-sacrificing in the sense that they always put other people’s feelings before their own.

If a Virgo cares about someone then that person is their priority. They want to give them everything even if that means they themselves don’t get it. They can easily sacrifice themselves for their loved ones as they don’t want anything to happen to them. It is not always a quality though as people take advantage of this natural trait.

People may get the wrong impression about Virgos due to their traits but people should know they are wise and intelligent. People think that they can take advantage of them but Virgos always know what’s going. They may not be rude or call out the person right away but they just may be the smartest in the room. A Virgo can give amazing advice to whoever needs it and people around them should use their help.

What Does Gemini Birthday Reveals about Them 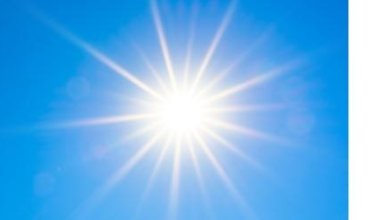 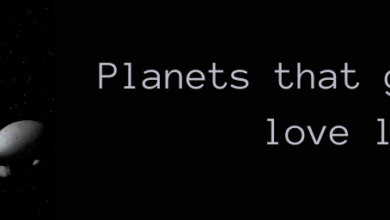 Planets that govern your love life May Monthly Zodiacs Horoscope for – Cancer