The Venus in Leo woman possesses the vivacity and passion for living life at the edge. They are great suckers for drama and might end up blowing a situation out of proportions due to their love for drama.

Venus in Leo woman is a fun individual who will keep themselves entertained through any means. Their creativity is admirable. This loyal and ingenious female can also be dominating and disingenuous at times. Their soulmates need to be a person who can be fully committed to them and will make them laugh. Their partner should put themselves up on a pedestal- an ardent devotee. They should be proud of their partner.

Venus in Leo woman is someone who loves to hunt and seduce men. This risk-taker of a woman loves to get involved in activities that test her skills. She loves hard challenges as she knows that simply trying is not enough. Her performance on the stage of life is jaw-dropping. Everything she does has a theatrical showcasing.

The admirers of a Venus in Leo woman are awed by her beautiful body and kinky brain. Her vibrant and volcanic character is very apparent when she is interested in something more than a friendship. Getting to be with a Venus in Leo woman is like riding a lion through the jungle- a ride filled with adrenaline that is all-consuming and endless.

Venus in Leo woman doesn’t even need to be in a relationship to be fulfilled. For her adventures is enough to live a life. The independence and freedom from all influences are what makes her thrive. But when a Venus in Leo woman will get involved with her partner, she demands his full attention and wants to be the one and only woman in his life. Her partner just needs to put his heart out and should be willing to compromise whatever is needed to please her.

Venus in Leo woman feels the need to be spoiled and be showered with devotion and praise. They want to be put up on a pedestal and they are very demanding about this as they know why they deserve it. Venus in Leo woman tends to control their relationship and have a plan on how to make it work. Venus in Leo woman makes it clear to her partner the role she wants him to fulfill. This may make you dominating and you may expect everyone to listen to you.

The position of Venus in her house of Leo makes her warm-hearted and generous. Since Venus is the goddess of love and beauty, Venus in Leo woman’s way of showing affection will be the art of gift-giving. Those who stay with her will be expected to have high ambitions and she wants them to work towards it with all they got. Venus in Leo woman knows that she demands a lot but that’s the only way to earn her attention and praise.

Venus in Leo woman are highly loyal to their partners and wants her partner to be a better version of themselves so that she can be proud of them. However, if her partner disappoints, she will create a drama and won’t forget about it real soon.

This naturally alluring woman with her sensuality and generosity tends to be astonishingly beautiful and tempting to the point where she makes men irrational with expectation. Her aura of trustworthiness and confidence makes her partner wants to trust her with his whole life. Venus in Leo woman’s lucky colors is red, auburn and green. The more intense the color the better. Clothes only make her more beautiful and lascivious.

Venus in Leo woman is a work of art that needs to be kept in a museum. She would love that as people would gaze upon her with wonder and listen intently of her heroic tales of what she has accomplished. This woman’s tales of warm-heartedness and generosity will inspire people to do kind acts of their own. She, in turn, would bask in the attention of thousands as they all look up to her and praise her for what she has accomplished with all her hard work and dedication. 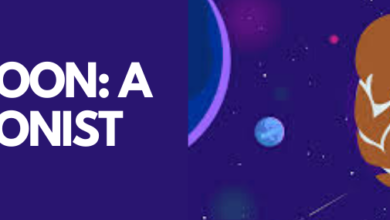 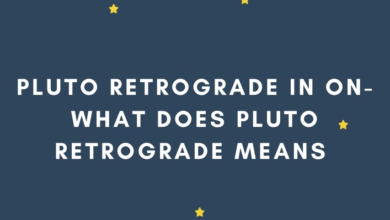 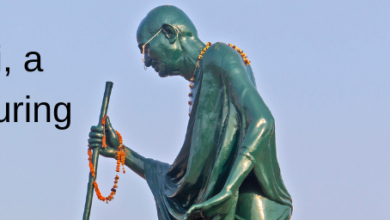 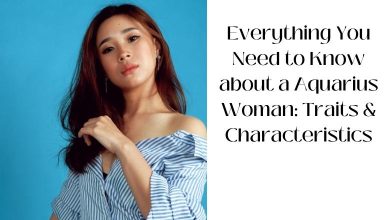 Everything You Need to Know about a Aquarius Woman: Traits & Characteristics