What is the meaning of a cusp?

So, what do we need to know about the Libra Scorpio cusp?

The Libra Scorpio cusp individual tend to be extremely charismatic.

The Libra Scorpio cusp individual tend to be extremely charismatic by nature, and are known to be people who are very honest as well. They are people who find themselves often in sticky situations which results in them turning on their charm to get out of it. They have this raw sexual energy that often compliments their charm and makes it a lethal combination all in all. The fact that they are also very bossy and dominating, it just adds on to people getting attracted to them.

The Libra Scorpio cusp individuals are partners who are loyal and romantic.

When it comes to relationships, the Libra Scorpio cusp are people who make one of the best partners. They are very romantic individuals being influenced by the planet of Venus and are known to be extremely loyal as well. From being individuals who are great partners, they are also people who tend to get jealous extremely fast, which does make it difficult for their partners because they tend to get jealous over the smallest of things which could result in causing friction in the relationship.

The Libra Scorpio cusp individuals are extremely determined and tenacious by nature.

Being tenacious and determined by nature, these serve them well, especially when it comes to the professional life of the individual as this pushes them to achieve all their goals that they have set for themselves, especially when they feel the need to give up and just let go. Pride and ego may come into the bigger picture, as they tend to be too stubborn many a times, instead of just letting the people who have hurt them go. They will do anything to make sure that the relationship lasts no matter what. For an individual who is a Libra Scorpio cusp, a lot of times, their ego tends to get in their way and hinder their personal growth. Understand and introspect on the fact that pride may eventually lead to your downfall.

The Libra Scorpio cusp are individuals who are extremely beautiful and curious by nature.

The Libra Scorpio cusp are individuals who tend to be people who are very beautiful people, in personality traits and otherwise as well. People tend to get attracted towards them because of your beauty and the confidence with which you carry yourself. You are also someone who is extremely intelligent and tends to be quite inexpressive when it comes to expressing your thoughts, the times when you do, tends to take people by surprise because they did not expect you to be this intelligent, and there are even times when your opinions and the way you think are so different yet makes so much sense that people have to think hard until they understand what you mean. The Libra Scorpio cusp are people who are extremely secretive as well and they tend to prefer long term relationships, contrary to the popular belief that they prefer casual relationships.

Libra rising for the men of the zodiac! POWER OF GODDESS KAMAKHYA WHEN IT COMES TO RELATIONSHIP, MARRIAGE AND LOVE 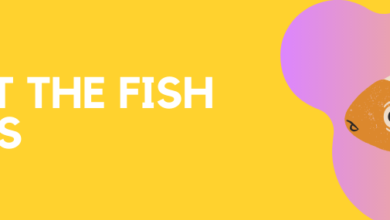 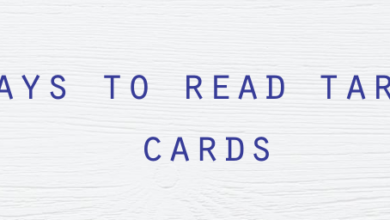