The Leo season officially begins on July 22 when the Sun enters the zodiac sign of Leo! Leo is a fire sign which is very self-assured, charismatic, and quite powerful in general. There are many things that you can expect to feel when the Leo season has officially arrived. The very first thing majority of the zodiac signs would feel is the strengthening of “I”. Leo takes great pride in themselves and is not afraid to show off their capabilities, talents, and their overall skills. A few underconfident zodiac signs would also be able to feel this irresistible urge to express themselves through a skill they love to practice and not undermine themselves.

This is a very creative time of the year when the Sun enters its favorite sign of Leo. Artists, painters, actors, etc. whoever is inclined in a creative activity would feel the need to abruptly invest more time and effort into honing that particular activity or skill. Leo is not afraid to grind and works hard to achieve success. Many people would be feeling the need to go viral on the Internet or do something that would garner much attention to their work and craft. Since this is the age of digitalization, many people would try their luck in activities they haven’t even done before but would suddenly realize “oh wow, I think I’m kind of good at it!” and continue it. Overall, the vibes are awe-inspiring and thrilling this Leo season, folks.

Just after the Sun enters Leo, the next day is the day of the full moon in the zodiac sign of Aquarius. Aquarius is a water sign which is ruled by the planet Saturn. As Leo is confident and super authoritative, Aquarius is subtle and wicked. Many people might have felt conflicted on this day, a bit of frustration, a limpidness to their day, or anything which could be dubbed as negative. But this is what you have to do right now. You have to hold the reigns of your life with the help of the Leo season and witness the challenging times with utmost grace and ease. That is when you ace the test of life.

New Moon marks the release of the rotten old patterns and a new, beautiful beginning

The very first week of August has Uranus interacting with Venus. Then, comes the new moon happening in Leo on August 8. New moons are all about releasing patterns, our old ways of wishful thinking, and negative habits to start afresh. This is a very conducive time for people to manifest better people into their lives if they have been stuck with toxic relationships for a long. This Leo New Moon promises an end of a phase and a beginning of a fruitful, passionate, hard-earned prosperity to those who have been stuck in a nightmare of life for years. People at this point would be feeling inspired to always spell and speak out the truth even if it hurts anyone. Truth matters the most to Leo and they are not afraid to say it out loudly in front of the masses.

Leo also loves a bit of drama and is quite the attention-seeker! Hence, your compulsive behaviors of the need to being the center of attention would rise incessantly and misunderstandings can also arise due to it. Hence, more communication is necessary to gracefully tread the intense and straightforward time of Leo season and experience minimal friction with everyone else around you. If we learn to work with less amount of friction with everyone else around us, there simply won’t be any problem.

Astrologically many arrangements take place every day but how to make the most of them depends entirely on us.

Leo season encourages us to empower ourselves, feel good about ourselves, and also pushes us to work on our long-held dreams and passions. The Lion spirit has the potential to rise from time to time again even after it has been defeated numerous times by its opponents. Welcome this Leo season with open arms and have trust in the universe to guide you through all the tough and challenging times you have been going through in the most frictionless way. Then only can you say that you’ve made the most out of this Leo season.

Optimistic Results of RAHU and KETU in certain Houses

Popularity of Astrology among Millennials 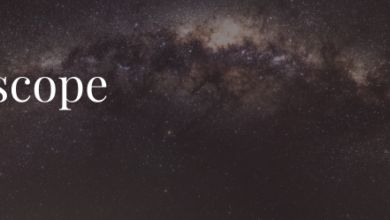 Birth chart: The three signs and our personality 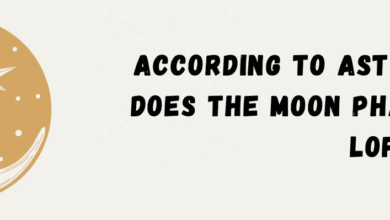 According to Astrology, how does the Moon Phase affect your life? 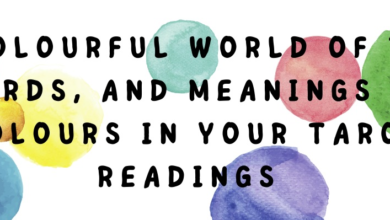 The Colorful World of Tarot Cards, and Meanings of Colors In Your Tarot Readings