There are certain planets from the standpoint of Astrology that we inherently fear. It is just that they have garnered a bad repute and people usually did not understand their true meaning. Every planet has two sides, one good one bad, pros & cons, and similar stuff. While people want their Sun Sign to be magnificent, they hate the placement of Mars in a Zodiac Sign considered ill in the Natal Charts. Jupiter is always known to be the giver of everything in Astrology. But Saturn is always feared because with it comes rough times in your life that will be transforming. You could experience pleasantness in between but Saturn entering usually makes people experience unpleasantness. That is why it is feared! But it is only in the challenging times we have to show our worth and essence of what it means to be human, which also involves transcending Astrology in a way! Astrology can give you a blueprint, a brief overview of what is about to happen and what is not. How you conduct yourself through it depends entirely on you.

Following are some of the planets that have gotten bad repute from everyone and we are here to place their original repute in the right context. Let us begin!

Mars appears red. Red essentially is linked with two things mainly: Anger and Blood. Mars is also considered the Planet of War in Astrology. But why is that? When one’s Mars is in the Zodiac Sign of Aries or Scorpio, the intensity with which that individual lives their life is unbelievable. Mars relates to our actions; how we conduct our daily lives. Now if Mars is the warring planet and it gets placed in a fiery Aries or intense Scorpio, the said individual will be a mess if not knowing how to take care of their expression and emotions. Mars will help you to know what ticks you, how you react, etc. If unattended, you will see and go through the wrath of Mars manifesting in your life inarticulable.

Saturn is a bit similar to Mars! Saturn in Astrology is known to be a discipliner. Saturn is also about boundaries and structure. Without Saturn, there is no real revolution inside of a human being as it helps us to grow situations than we can ever imagine possible on our own. Saturn’s name in the Ancient World was Chronos – Father of Time. In Ancient India, Kalabhairava is referred to as the Father of Time and is worshipped on Saturdays, the day of the planet Saturn.  He remains to be an obstacle in your career life, marriage life, etc. until and unless you know how to draw boundaries and how to transcend them at the same time. Many people have failed marriages and business usually has Saturn placed lowly in their Birth Chart. According to Hindu Astrology, feeding dogs, especially a black dog on Saturdays is considered to be very auspicious which can save people from getting influenced or swayed by the energy of Saturn and its malefic effects.

Pluto lies very far away from the sun. In Astrology, Pluto reveals the meaning of what is known to be the re-birth. The Zodiac Sign ruled by Pluto in Scorpio is also known to be a dilettante of topics of death and rebirth. Pluto is considered to be the “bad” planet as it comes to teach many lessons which people feel are troubling. Pluto’s energy is all about letting go, shedding of the past, to enter into a new dimension of existence and feel as if we have been birthed anew. Pluto is also related to the Ego or I which essentially signifies the movement from me or the Ego to nothingness or zero.

There is nothing like bad planets or good planets. Each planet’s influence and energy are different and this is what Astrology aims to explore. In Astrology, when you at the stage of brewing curiosity, you should not term something as “bad” or “good”. Once you do this, you only limit your perception which prevents you from understanding the thing in its wholeness. Whether it be warrior Mars, whether it be punisher Saturn, or whether it be renewing Pluto, we can either be in sync with their energies to see our lives transform or against their provocative and harsh treatment and be miserable all our lives.

How do These Zodiacs Clean up After a Crazy Night: Hangover Tips! 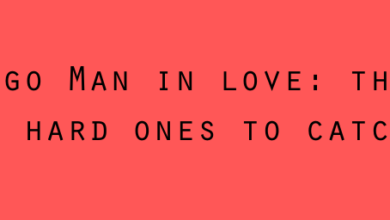 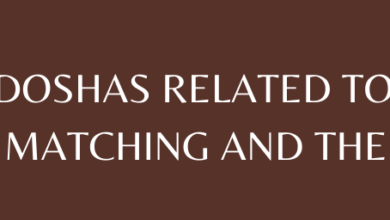 DOSHAS RELATED TO HOROSCOPE MATCHING AND THEIR REMEDIES 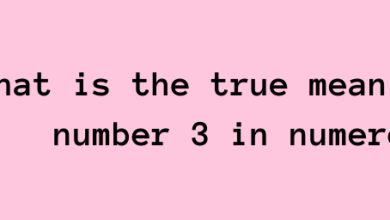 What is the true meaning behind number 3 in numerology? 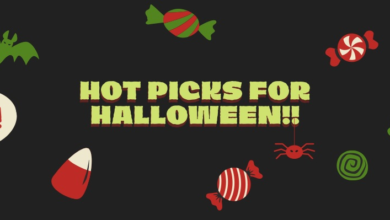