According to customary belief, fierceness and strength can only be depicted through your exterior and superficial features but in reality, you can be of short height and comparatively leaner in terms of physical aspects but have a very dominating, strong, and feisty personality. All of it is concerned with your zodiac signs and the alignment of stars usually determine such innate characteristics of a person. To ascertain your personality trait and match it with your zodiac sign, keep on skimming through to adjudge it for yourself. 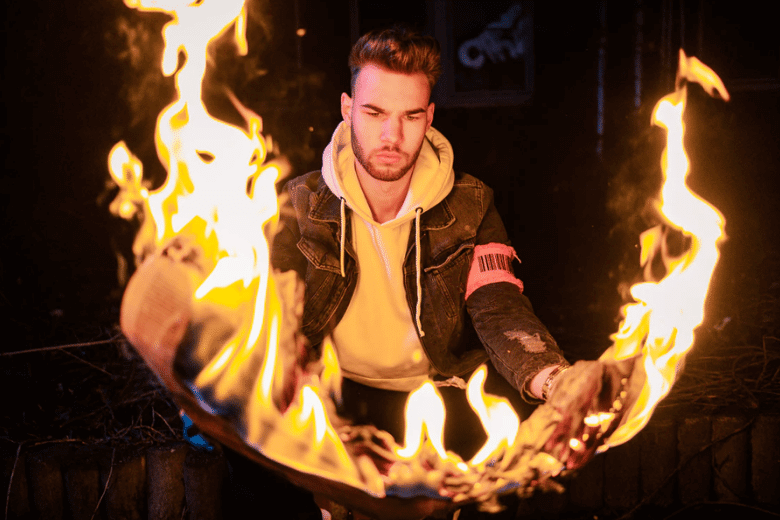 This zodiac sign is dominated by the Lion and is composed of the element fire thus Leos have that innate confidence and leadership trait at the first glance itself. They usually give away an extremely fiery and determined stature which makes everyone catch their eye. They have very charismatic personalities and this makes them appealing to the people around them.

Leos are considered to be born leaders and have the capacity to loft everyone around them if one is feeling low or demotivated. Their company would make one feel extremely rejuvenated and optimistic in life. Their determination and passion towards every task they complete make them apt for any category of work to be completed. 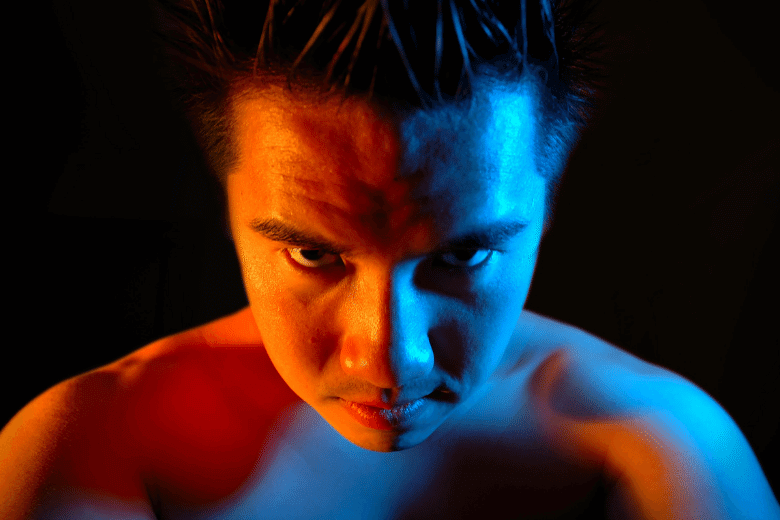 Virgo is an extremely unique zodiac sign in the astrological chart because unlike other signs they would not indulge in unnecessary banter to prove their point or portray themselves as fierce. Instead, they would apply the charm of their cool-headed personality and get things done in no time. People can be easily mistaken by the timid and docile down-to-earth personality of the Virgo but their extreme work ethic and power to multitask can outrun anyone at any given time.

They tend to silently portray their fierce character by their utmost dedication and stubbornness to attain perfection in every task they do. People around them are always in awe appreciating their innate capabilities and this is the personality that the Virgo always wants to put up for society to see them as. This water sign is one of the most appealing signs in the zodiac universe because, with their charming and charismatic attitude, they tend to catch everyone in absolute awe. Their untiring and optimistic approach to life defines their personality and it leaves a sparkling line in one’s life who are in dire need of it. Sagittarius comes with an incredible sense of humor and sarcasm so it always depicts the feisty and fierce personalities they have to their peers and family as well.

They have an innate capability of turning any situation into an optimistic one hence there will be certain people who would always want to confide in them during tough times. This makes Sagittarius, the main character in so many people’s lives and also tends to impact them in a very dominating manner. 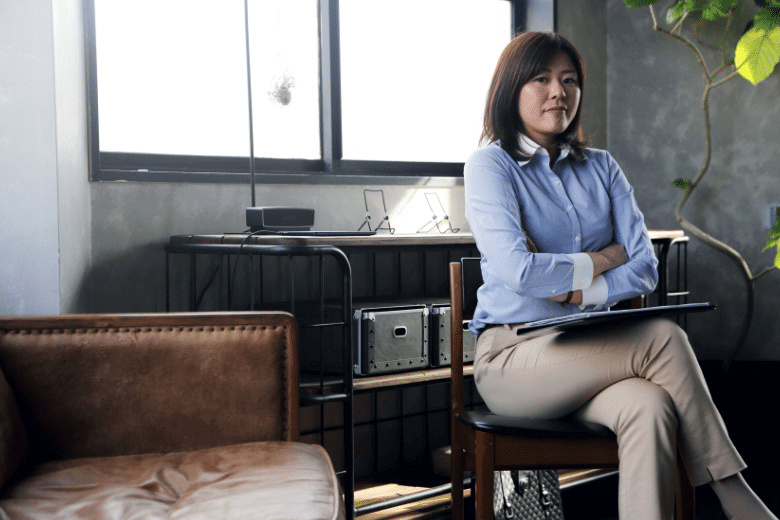 Being an Earth sign, Capricorns are very determined in whatever they do and are very firmly rooted when it comes down to their work and accomplishment of goals. They have immense self-worth and confidence in themselves and are never running on low self-esteem. Capricorns never tend to question themselves for anything to do nor do they need someone to validate their own feelings and emotions.

They are extremely strong with their behavior and emotions in general. Although this does not mean that they would take complete pride in whatever they have achieved. That is a completely wrong notion with regards to Capricorns. They have a very down-to-earth personality with a hint of dominance and this is what makes them very charismatic and fierce in nature. People will want to confide themselves in a Capricorn at times when they feel low. The bull in a Taurus gives them a tough personality that can cut through any given situation. They do not tend to fear or have second thoughts before they act and are quite impulsive although the decisions they take are quite impressive and people do want to seek advice from them in times of need.

The brilliance and stubbornness in their behavior depict the innate strength that they have within themselves and that emerges out to be one of the most fierce signs in the astrological chart. The Taurus, when needed, can give a tough competition to the lion sign as well.

The 7 Zodiac Signs That Are Born to Earn Riches 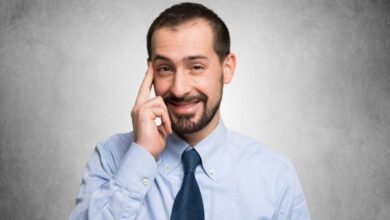 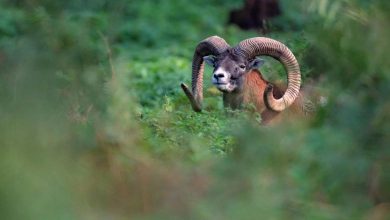 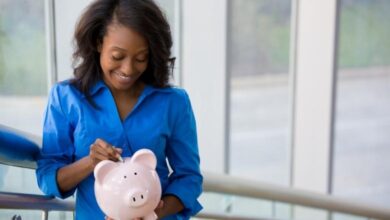 The Ways to Save Money, According to Your Zodiac Sign

January 10, 2022
Check Also
Close
Search Trusted Teller
Follow Us on Instagram
Trusted Teller
Can life get any better? You are about to find out.