Since time immemorial, the practice of matching natal charts has been prevalent across the Indian sub-continent. Janam Kundli, or birth chart, is computed according to the positions of various celestial bodies, which include the sun, the moon, and all the planets. This chart lies at the core of astrology, and thus, it is not surprising that it plays a vital role in taking decisions related to matrimony. Matching kundlis of the prospective bride and groom has been an integral step in the matchmaking process since the last two millennia.

While the science of future prediction developed in the early Vedic age itself, it wasn’t until the later Vedas that it was refined and expanded to include marriage in it. With the compilation of the Vedas by Vyasa in 1500, this practice received a scientific and spiritual base. The Jyotish Vedanga, which is one of the six limbs of the Vedas, describes the process and rationale behind comparing natal charts.

The practice of matching Kundlis, which developed in Ancient India, does not have a contemporary, and this could be attributed to the fact that no other culture has evolved such a meticulous process to check compatibility. Out of the eight types of marriages described by the Hindu lawgiver Manu, the Brahma Vivah is the most auspicious. This type of marriage is not complete without horoscope-matching, which is a testament to the reverence accorded to the practice.

The practice is in alignment with the deterministic nature of the Hindu philosophy which believes that marriages are made in heaven, even before the birth of the bride and the groom. The Kundli Milan is done to test the viability of the match by comparing the birth charts of the man and woman in eight laborious steps. The practice is also one of a kind in the respect that it takes one’s karma into account. The effect of one’s deeds in their past life affects the alignment of stars at their birth, which in turn affects their marital life. Hence, while comparing the natal charts, this chain of karmic accountability is also considered.

These horoscopic traditions transcend all class and caste barriers and are housed in every family of the Indian diaspora. Due to the sanctity of the Hindu marriage, and the belief that it traverses seven lifetimes or janams, it is seen as a huge commitment. A couple’s health and happiness are of the utmost importance, and hence their well-wishers turn to the science of kundli matching which predicts the presence and the absence of both.

To understand the science behind the ashtakoota (eight-step) method, we must carefully assess the rationale behind each step and their correlation with each other. As we move from step one to step eight, the stakes get higher as the guna value ascribed to each step increases. The total number of gunas is thirty-six, and for it to be an auspicious match, at least twenty-four gunas should match. Below that, the union is accepted, but not recommended. However, a guna value of less than eighteen indicates an unhappy marriage, and in that case, the alliance should not be pursued.

The first step is the Varna Test, which assesses the abilities of the couple and whether they’re suited to each other, is of one guna value. There are four varnas, namely, Brahmana, Kshatriya, Vaishya, and Shudra. The point is awarded if the groom belongs to higher varna because then the marriage would not be infested with egoistic clashes.

The second test is known as the Vashya test, and it is aimed at assessing the nature of the relationship concerning the influence and control the couple would have over one another. Originally meant to test the malleability and obedience of the bride, the test gradually evolved to mirror the ideals of equality that were brought in the forefront by modern thinkers. The test groups the different zodiacs into five categories, and according to them, awards point from zero to two.

The Tara koota test, which is the third step, involves a complicated division of the twenty-seven nakshatras into three groups. It is aimed at assessing the economic viability of the couple and computes the wealth they would have the potential of amassing.

The fourth test is the Yoni test, which accounts for four guna points. It calculates the sexual compatibility of the couple, and awards point based on nakshatras that are represented by animals. Different combinations of animals hold different meanings like Swabhava, Friendly, Neutral, Enemy, and Sworn Enemy.

Garbha Mitra, which is the next test, is aimed at discerning whether the couple is a match based on their intellect and outlook. The forces that rule over the moon influence this particular aspect of a couple’s relationship. The fact that the ancient tradition takes into account intricacies like intellect and attitude is a testament to its inclusive nature.

The sixth test is the Gana Test which measures behavioral compatibility. In a relationship, the temperaments and actions must be complementary. Thus, this test is awarded a high guna value of six points.

The Bhakoot test is the penultimate test, and it is of extreme importance. The longevity and prosperity of the couple are taken into account, and points are awarded if they seem likely to lead a comfortable and well-settled life.

The last test, which is known by the name of Nadi, is aimed at the reproductive viability of the couple. Since the most important result of a union is the offspring, it is important to know if he or she would be healthy or not. Based on stars named Aadi, Madhya, and Antya, the fertility of the couple is estimated. 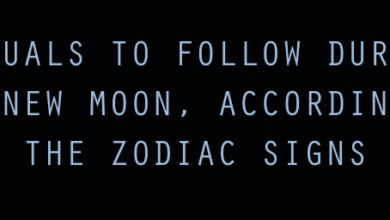 RITUALS TO FOLLOW DURING THE NEW MOON, ACCORDING TO THE ZODIAC SIGNS 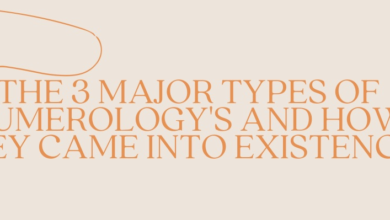 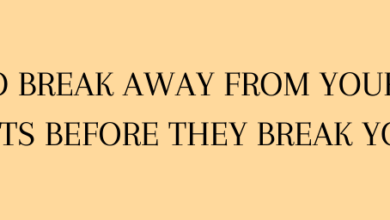 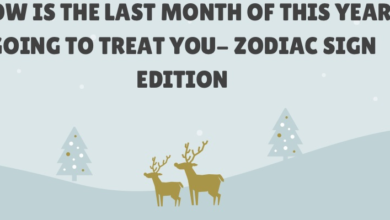