In Hindu culture, the natal charts of the bride and the groom are matched for compatibility. Sometimes the success of the marriage is credited to the Kundali of the people. Hence in today's India Kundali matching becomes very important and one of the most sought after rituals. There are like many online Kundali matching sites for this.

THE IMPORTANCE OF THE ONLINE KUNDALI MATCHING

The positioning of planets in someone's natal chart, some peculiar positions mat arise giving rise to a dosh or yog. Yogs are the particularly good impacts whereas the dosh is the particularly bad ones. "Kaal Sarp Dosh", "Nadi Dosha", "Manglik Milan" are some of the marital dosh.

FORMATION OF A DOSHA

As previously said the positions of planets in some faulty houses while the birth of a child is considered a Dosha. Most doshas bring on a negative impact. If the zodiac sign is under the direct influence of these faulty planets them there are higher chances of negative influence. Doshas may be the outcome of the present birth as well as the previous birth. A person born with a Dosha will never receive the good impacts of the planet even if the planet is in its Mahadasha beneficiary.

The time period of doshas is variable and depends on the planets which influence the doshas. The online Kundali matching does show the duration of the various doshas. Sometimes of Doshas are of shorter duration, whereas some doshas, if not done proper remedies, will keep pertaining for a longer time. Like there's particular worship done for Kaal Sarp Dosh. A Manglik marrying a Manglik cancels the effect of Manglik dosh.

There are mainly three areas for the matching of Kundali for marriage.

It is a very common yoga which is done during the Kundali Milan. The MANGLIK dosha is a problem is any one of the bride or groom is Manglik. If both of them are not or if both of them are Manglik, then there is not much hampering just as what happens when two negatives meet or two positives meet. The cancellation ensures a very positive marriage and a smooth life. The presence of Mars in the 1st, 4th, 7th, 8th or 12th houses causes the person to become Manglik as per the northern tradition, whereas as per the southern tradition, the presence of Mars in the above houses and also in the 2nd house makes a person Manglik. On online Kundali matching the southern tradition of Manglik matching is done. Although one can seek for the northern way too.

There are particularly right types of Gunas or qualities, which are known as the ashtakoot of the bride and the groom. This is also matched in the Gun Milan. These Gunas have specific points as per their significance. The eight Gunas include these:

These Gunas constitute 36 points. For a successful marriage, the matching of 18 points is very important. The smoothness of marriage in proportional to the number of Gunas that match and the online Kundali matching also checks for this basis.

Nadi Milan is considered very important for a successful progeny, hence in the Indian tradition gives much importance to the Nadi Milan. As per the tradition if the Nadi of the bride and the groom are the same then the child may also suffer from the same problems as the mother and the father. Nadi Milan is the last stage of Kundali matching.

Most online Kundali matching sites will show the possible remedies for marriages. All coins have two sides and therefore every Dosha has a remedy. If the remedies have done properly the doshas can be withdrawn easily or their negative impacts can be lessened. Shanti puja, charity, worship of a particular deity are some of the basic remedies.

Importance of Kundali Milan in Hinduism

Significance and Distance of Shirdi to Shani Shignapur 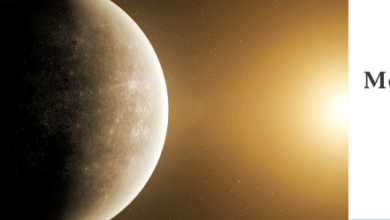 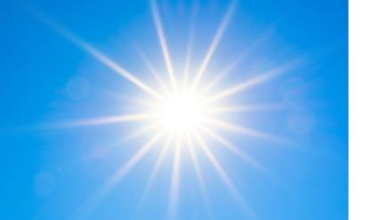 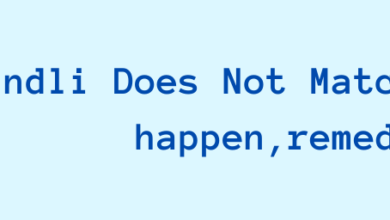 kundli Does Not Match: what will happen,remedies 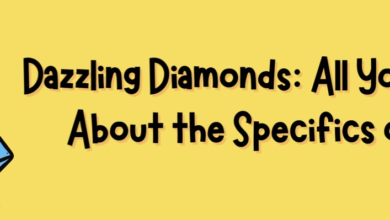 Dazzling Diamonds: All You Need To Know About The Specifics Of Diamonds!!