Major Arcana Cards are the most impactful cards of the tarot deck. These are associated with the most impactful events of one’s life. These cards reveal the predictions about your life in a bigger picture. These are the most recognizable and impactful cards of a tarot deck and carry special motives and perspectives on their appearance in one’s life. These cards are 22 in numbers and each carries its meaning.

Here are listed major Arcana cards and how they are important in their way: –

(1)-The Fool: The Fool is the first card of the tarot deck known for its vulnerable behavior. This is predicted that the Fool is a fresh being who hasn’t been touched by the complexities of the real world. He aspires to perform better each day just the way a young child is inspired to perform.

(2)-The Magician: This is the card that represents the uniqueness of every being. This card shows that every being is different from the other and carries its unique set of skills which make them different from each other. The appearance of this card ensures one of the new beginnings and unexpected opportunities ahead.

(3)- The High Priestess: This card is the most intuitive one in the tarot deck. This card represents awareness and consciousness. The appearance of this card all wants to tell you that what you are trying to achieve in the outer world is within you.

(4)- The Empress: This card is all enriched with feminine energy. This card shows one’s connection with Mother Nature. The appearance of this card on the deck represents that if one gets imbibed into nature, he/she will find all his answers.

(5)- The Emperor: The Emperor is the card that is about authority and solidity. This card represents that one has gone through many situations to achieve this status.

(7)- The Lovers: This card represents the close relationships of your life. The appearance of this card ensures that your love life needs your attention.

(8)- The Chariot: This card is associated with your calling and your determination to reach it. It drives one towards his/her goals without expecting much to happen.

(9)- Strength: As the name of the card is associated with the same, it is mostly not about your physical strength. This card symbolizes one’s fortitude to handle whatever God has served him/her with.

(10)- The Hermit: The appearance of this card symbolizes that the person loves to enjoy his/her own company. They believe in unfolding themselves in loneliness. These people enjoy their own company better than anyone.

(12)- Justice: This card notifies that Karma is the top player of this game. The appearance of this tarot card in a tarot reading states that no matter in what situation of life you are, how you behave with others should be kept in mind too.

(13)- The Hanged Man: The appearance of this card states that one is particular about his/her decision but they are lacking of where to start from. This card signifies to no matter how confused you are, your destination would pave its way to you.

(14)- Death: This card is the most misunderstood in a tarot reading because many might think that this card symbolizes physical death but it is not so. This card signifies the ending of one cycle and the start of another.

(15)- Temperance: This card states moderation. It signifies to not hinder life’s flow rather appreciate and adhere to the changes.

(16)- The Devil: This card signifies restlessness and powerless feelings. The appearance of this card states that you are stuck in a phase where you don’t want to be but still you can’t help it.

(17)- The Tower: This is one of the most dreaded cards of the deck as it signifies destruction. It signifies that the parts of your life which are weak are to be torn and thrown apart and build yourself into a person who is full of strength.

(18)- The Star: This card brings optimism, inspiration, and strength. This card signifies that your life is moving towards calmness and better days. It offers strength and inspires you for a great life.

(19)- The Moon: When this card appears, there are chances that you might feel stuck into anxiety and a situation of vulnerability. This card brings weirdness to one’s behavior.

(20)- The Sun: This card symbolizes love, joy, happiness, and a sense of security in life.

(21)- Judgement: This card brings the past and future into a single picture. It symbolizes having a look once again at the decisions which you are making for your future.

(22)- The World: The World is all about success and fulfillment. It symbolizes the situation that you are on the right path, where you are meant to be when this card appears.

Meaning and Interpretation of The Fool Card in Tarot Reading 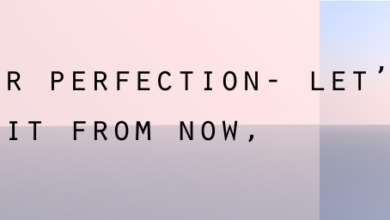 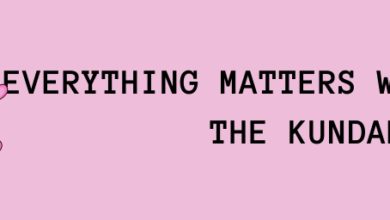 EVERYTHING MATTERS WHILE MATCHING THE KUNDALIS 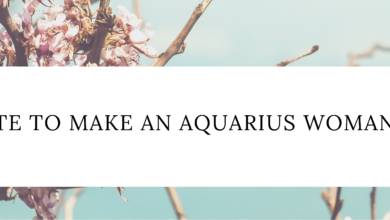 A Route to Making an Aquarius Woman Yours! 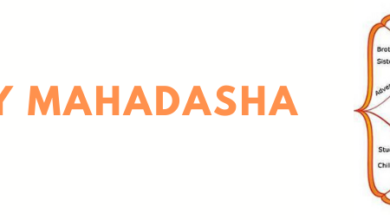