Numbers co-exists along with humans and they have an immense impact on the living. Luck is the common factor human believes in to make things better. With different cultures and customs come different beliefs that are linked to the numbers. Psychologically numbers help a person to perform better and act more towards the goal. Scientifically numbers are proved to create more sense of connection and bond towards the deed to be done. The belief in numbers makes them lucky and unlucky. They vary from place to place. But the two popular lucky and unlucky numbers are 7 and 13 respectively.

Why is 7 the universal lucky number?

The luckiest number of the world is assumed is seven. It’s universally believed lucky number and it is significantly used number intentionally and unintentionally. Many people in the world believe seven has unique qualities. Firstly it’s an odd number and the largest prime number. There are seven days in a week as it is said that God created 6 days and rested on the seventh. Seven also resembles beauty as there are seven colors in a rainbow. The number seven was known to be chosen by the Ancient Greeks as it signifies perfection and plenty. According to them, there are five planets plus sun and moon. This use of seven was then implemented even when the wonders of the world were initiated, the Seven Wonders of the World!

Seven is prominently seen even in the holy books wherein both Judaism and Koran speaks of seven heavens. Seven is the number that represents completeness in Egyptians life. The symbol of water is seven zigzag lines and gold is seven spines. The guard number of Isis is seven and the famine that lasted In Egypt prevailed for seven years.  In Chinese people, seven represents the yin and yang with the elements of life: earth, water, fire, wood, and metal.

But at the same time in Chinese influenced countries like Thailand, Singapore and others think, seven is an unlucky number as it represents the month of ghost. This month witnesses prayers for the dead and many claims that their houses are hunted by their dead ancestors.

Why is thirteen popular unlucky number?

It’s a popular belief that 13 is an unlucky number and 13th Friday is a complete misfortune. The evidence proves that there were many misfortune events that took place in the past on that date like many road accidents took place in Europe on that day due to increased snowfall, students died from accidentally falling from the 13th floor and many more. These accidents caused the fear of the number. This common and popular fear of 13th is recognized as a phobia called triskaidekaphobia in 1911. People tend to develop fear and make mistakes on that day which results them strengthening the fear. And many people avoid the number 13 due to which any hotels or companies number their rooms in different ways. Its common assumption that its bad luck to have thirteen guests at the table.  The unluckiness of 13th started when Jesus Christ had his last supper which had 13 people at the table. So it’s believed that just like how Judas Iscariot betrayed Jesus at the table, one guest will stab in the back.

Even the famous historian, Vincent foster claims bible tells 13 is an unlucky number as the Jews murmured 13 times against the god in Egypt and it signifies corruption, wickedness and the veil in humans.

13th is also considered unlucky by the monks who make the calendars in ancient times. The calendars before were developed with a number of full moons in a year, so a year with thirteen full moons disturbed their schedules for festivals. It is also unlucky because, in the ancient male dominating era, it represented feminity as 13 was the number menstrual cycles a woman used to have in a year.

The number 13 is directly connected to evilness as its popular that a coven of witches or wizards are of 13 and that number brings the evil spirits on board. In Persian history, the 13000th year is the year of chaos and despair.

Even today 13th is a feared number. Even the world-famous NASA claimed Apollo 13 a failure as it was an unlucky number. The number 13 was banned from Formula one for almost 36 years ( 1977 – 2013) for it brings misfortune. It’s a common and popular belief even today that if a man has 13 letters in his name, he is cursed. This was imbibed into people because many serial killers and murders had 13 lettered names and were met with brutal ends of life. 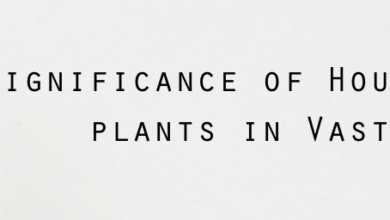 Significance of Household plants in Vastu 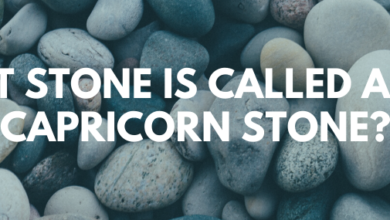 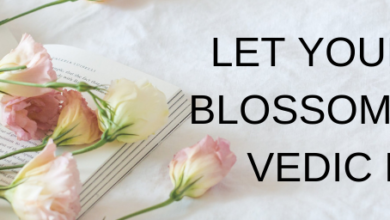 LET YOUR LOVE LIFE BLOSSOM WITH THESE VEDIC REMEDIES

What Significance Does Venus Have In Aquarius Life?