Do you ever wish to know exactly how similar you are to women belonging to your zodiac sign? If the answer to that question is yes, then this article will answer all your queries. Read on to find out more about the common physical features of a Libra woman.

Astrology plays a very important role in identifying the personality traits of an individual. It helps you understand your past, rectify errors in your present, and improve your future choices. All you need is an astrologer and your birth chart. Astrology also shapes your physical traits to a large extent.

The Libra woman is considered the epitome of balance and equilibrium. This woman is friendly, charming, and extremely elegant. However, she can be in control and take lead when the need arises, too. A Libra woman is understanding, kind, and compassionate. She is intelligent, logical, and can solve problems in a calm manner. You can rely on her to be the kind and caring individual, who gets the job done without putting in much effort.

A Libra woman, however, is also very superficial and can come across as vain or self-indulgent./ She will keep herself above other people, and constantly gift herself clothes accessories and shoes. She loves her makeup and might come across as fake to a number of people. But Libra does not care about other people’s opinions. Granted, she seeks validation from those around her, yet she does not tolerate nonsense from others. She can also be cold and demeaning, especially when hurt or angry. She doesn’t like to show her weaknesses, and her anger is a weakness. She can also be quite indecisive, even more than a Gemini.

A Libra woman’s skin is always glowing, and usually free of spots or acne. It is extremely soft to the touch and might appear slightly translucent. However, it is a difficult job to maintain this god-gifted skin, so it’s best to avoid oily and fatty foods. These women have a fairer complexion and sharp features. Their nose is pointed and their ears have a disjointed lobe.

Another distinguishing factor of a Libra woman is their wavy or curly hair, which is thick, and shiny. Libra’s love dressing up, and it is very important to these women that their hair is on point before they step out of the house.

As a compassionate sign, Libra Woman have a warm and welcoming smile. The Libra Woman laugh is known for its charm and beauty, and if often lights up the entire room. They have thinner upper lips and bolder lower ones, which adds the extra elegance to their looks. Some of them also have dimples! And they have beautifully straight teeth, too. Their eyes always shine and are usually almond-shaped and light brown in color.

A Libra is born with a great sense of style, which they utilize on a daily basis to adorn their curvy and lucrative bodies. A Libra woman is known for her sexual appeal, and this is all depicted heavily with the beautiful body. These women have full breasts and an abundant booty. They might get a little chubby in their later years due to no control over dieting habits, but in their early years, they’re as light as a feather!

What also sets these women apart is their tiny feet and hands. It might be genetic, but it is true for most Libra women. What causes this phenomenon is unclear, but it definitely adds on to their cuteness. They are very photogenic too. She is tall, and her long slender legs make her the perfect model for all photoshoots.

Overall, a Libra woman is pleasing to look at but has a tendency to remain hidden in the dark. Observing her takes a little will and attention to detail, and once you are able to do so, she will be the most beautiful girl you have ever met! 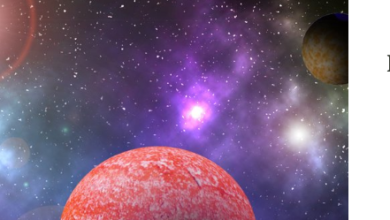 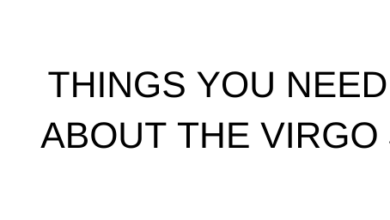 THINGS YOU NEED TO KNOW ABOUT THE VIRGO JEALOUSY 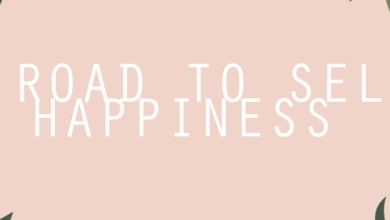 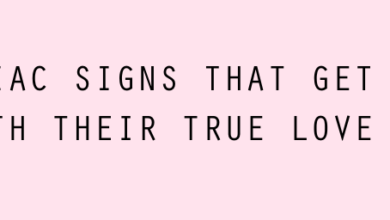 THE ZODIAC SIGNS THAT GET BACK WITH THEIR TRUE LOVE