People born between September 23 and October 22 are under Libra zodiac sign. Venus is the ruler of Libras. Venus and Ketu share a great relationship with each other. When Ketu in Libra, then lots of positive development can be seen in the life of Libras.

Ketu is considered to be a very negative planet. The wrong position of Ketu can bring bad luck and negative energies in someone’s life. But if it is in a correct position then the effects will not be so severe.
ketu is expected to bring ego, anger, and arrogance in people. They are also associated with bad health and bad energies. People are in general scared of the effects of Ketu. Rahu and Ketu are two imaginary planets and there is no physical presence of it in the solar system. But these planets have a very strong importance in Astrology.

Ketu inside Libra will boost their self – confidence and will also make them great in dealing with people and crowd.

As Ketu is related to arrogance and short temperedness, thus they can get angry and offended very easily. They also may act a bit arrogant and egoistic. This behavior may make them a bit irritating.

Ketu in Libra may also make them very judgmental. They will not be someone who will think twice before saying anything to someone. They are very outspoken and can start judging people. People may get hurt by their words.

They are very outgoing and friendly. They are great public speakers. They are social and loves to interact with new people.

They can be a little stubborn as well. They want to control everything around them. They will not listen to other people and can be a bit impatient.

Career-wise, the effect of Ketu will be very impressive. Their management skills may get developed. They will become focused and determined.

Ketu will be bringing lots of travel and new experiences in the life of Libras. They may plan a series of travel journeys and may also try out some adventurous sports as well.

Due to the movement of Ketu, Libras may suffer from a number of health issues. Issues related to blood pressure and muscles are seen very commonly. They may also suffer from skin and also kidney related issues. They may be put under lots of medications.

There are chances of mental problems as well. Ketu will make Libras over-thinkers and this is the reason they suffer from stress and anxiety. They can also suffer from depression and other mental problems. Sleep disorders are also a very common issue seen among the Libras.

It is advised to practice meditation and other such rituals so that they can calm their mind. Their mind may suffer from lots of thoughts and can result in serious medical issues.

Libras can be dishonest sometimes. They are also very dominating partners. Their stubborn and rude attitude can be seen in relationships as well. They will be extremely controlling and will be continuously invading the personal space of their partners.

Career may involve a series of ups and downs. But there will be many great opportunities as well. There can be some major failures but success will follow it. Ketu present in  Libra will make them very hardworking and determined. They will be very serious about their work and cannot be easily distracted.

Libras associated with media and creative fields can get benefitted by the Ketu. Success and new opportunities are expected. Libras may also develop their minds as professionals due to the movement of Ketu. 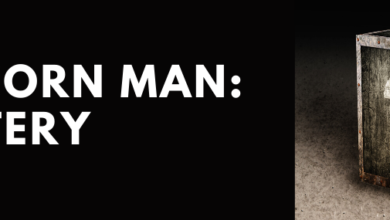 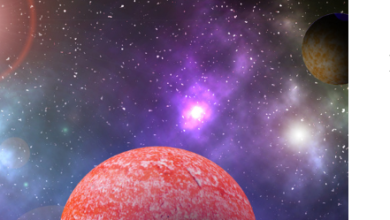 What Are Lucky Numbers For Virgo? 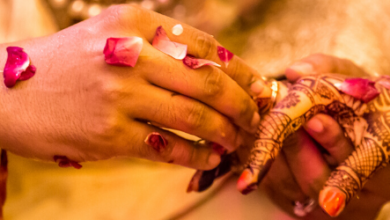 How astrology in Hindu wedding works?