THE DUMMY’S GUIDE IN UNDERSTANDING A SCORPIO

Do you have trouble in understanding a Scorpio? Or their personality? People who have partners who belong to the same zodiac sign will understand your dilemma, or if you are crushing on a person who is a Scorpio, you will find this useful and quite enlightening.

Scorpios are people who have their birthdays between the twenty third of October and the twenty first of November.

They are extremely emotional and are known to cover this emotional side of theirs with sarcasm or a death glare.

So, what are the main traits of a Scorpio and why?

If you are the kind of person who avoid people who have such traits and have a crush on s Scorpio, you are in hard luck because this is trait embodies a Scorpio.

They are people who are controlling and dominant, and hate it when things do not go their way and will do anything to ensure that things go their way.

They are full of passion and never do anything half assed.

They are intense people and because of this many people have a hard time in getting along with them.

ut this is one of the Scorpio traits that cannot be changed and you just have to learn to deal with it,

Scorpios are extremely intelligent and have major trust issues.

This Scorpio trait is something that is almost common with everyone, so it cannot be held against them, and the trait is trust issues.

Everyone has trust issues but a Scorpio takes it a level higher and can even get obsessive over it, it could be anything from checking your phone to following you at work or even randomly popping over at your office.They are very, very intelligent people and it just makes it worse.

They process things faster than you do, and because of this even when you try to lie, they will catch your lie and they will even go to the lengths of cross examining you with could put the FBI to shame with their skills.

Scorpios are competitive, impatient, secretive and extremely brutal when they get mad.

Before you get mad about double standards, they are wired that way. They are known to be secretive and are also very impatient.

They hate waiting for anyone and tend to get angrier with every minute passing that they are made to wait for something or someone.

And when they do get angry, there is no stopping them.

They will say whatever that comes in their mind and that shit is extremely brutal, it hits in the right places and is probably equivalent to a physical blow itself.

That is why people tend to be scared of a Scorpio and do their best in avoiding a Scorpio, and when they do come to know that a Scorpio is mad, they end up booking a ticket to another country itself.

That is exaggeration but you get my point, people do their best to avoid Scorpios when they are mad and if you are someone who hates it when people have a short temper, well, then it is best if you look for someone else.

They are also insanely competitive, and never lose or at least try their best to not to lose. They are sore losers, and will definitely demand doe a rematch, and can even turn the simplest act of eating breakfast to a competition.

Scorpios mean exactly what they say.

When a Scorpio compliments you, know it for a fact that they mean it with all their heart.

They do not know how to compliment someone when they do not mean it, and even if they did, they would not do that.

Even when it comes to fights, and what they say in anger, they mean it and would not change what they said when they calm down as well.

Scorpios may seem scary, and they are, but once you know them, they are real sweethearts who are very sensitive. And until they trust you enough to be themselves, you will have to face all the points I stated above. 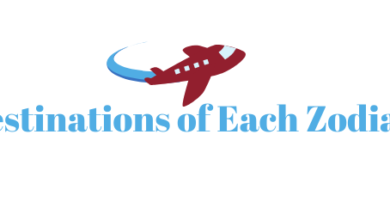 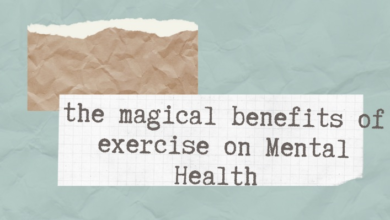