This zodiac sign belongs to people born from January 20 to February 18. They are known to be very independent and progressive in nature. They are born with air as their element under the influence of Uranus. With high intellectual minds, it is hard for Aquarius to fall in love and make a relationship.

How is Aquarius man in love?

Being born as an introvert, Aquarius man finds it difficult to confess his feelings. It will take a really long time for him to realize his feelings for someone.  Even though he wants to tell the other person how much he loves her or how much he wants her, he won’t be able to communicate it. It will take time for him to completely open up. He also fears rejection. That is the reason he won’t tell his feelings first. His inferior complex will stop him from falling in love or confessing it. His love life and personal life has the influence of planet Saturn. And because of this, he can be detached and unemotional. An Aquarius man might find it very hard to gather confidence and fall in love and if he does fall in love, he will find it very difficult to express his love freely. He needs a partner who can understand his love through his silence. His eyes show the love he has for his partner.

How is the relationship with Aquarius man?

A relationship with an Aquarius man is very difficult and it needs patience. He is a person who can be offended easily and take things to heart. He is very ambitious and if he thinks his partner is being an obstacle in between him and his goals he won’t hesitate to break ties.  He is also a very strong-minded person. He won’t get hurt easily but once if he thinks he is disrespected in any way, he will start detaching himself and start keeping the partner at a distance. His pride comes first. It is very hard to tolerate but Aquarius man is very loyal and trustworthy. He won’t be able to express love but definitely love his partner beyond measure.

How hard is dating an Aquarius man?

Dating an Aquarius man is like dating someone who is not there. He might be late most of the time. And he might bore their dates with their ambitions talk. He will look for intellectual and serious conversations. It is better if he dates someone of his kind rather than someone who is looking for fun.  He won’t make an effort to look good or neat, nor bring any flowers or gifts. He thinks that is silly and expects professionalism in his dating as well. It is hard if the partner is not of the same kind.

Yes, Aquarius man needs a very understanding partner. He is very ambitious and headstrong. He is born under the influence of Uranus which makes him very egoistic. He does not believe in romance or any other non-beneficial activities. It is also very hard to understand him as he doe s not open up his feelings easily. He does not trust people even their family with his plans and ideas. He always believes he is right and never admits his mistake. Even though he likes to help people, he does not do it without a reason behind it. He doesn’t allow anyone to be close to him. He makes himself distant to everyone who he feels takes his time. But if he gets a partner who can hit his core and help him open up, he is the finest man no one knows.

He is very intelligent and intellectual. It is easier and comfortable if he has an intellectual conversation. He looks for someone equal to his intellectualness and craves for attention. He is very practical and demanding him of emotional attention would only make him move away. He is someone who is not bothered about his partner’s past and does not get jealous. He respects his partner’s space and he expects the same. He is not the center of the party but can definitely blend in. Asking him to change or disrespecting his decisions can make him break ties. It is easier to open him up with technical or political conversations. He will like any new gadgets or objects that require his brains at work.  He does not care about birthdays or celebrations but is very interested in new gadgets launch or software. Dating an Aquarius man is dating a mad scientist.

Fashion tips for an Aquarius born!

WANT TO GET LUCKY? TIME TO BUY A HORSESHOE 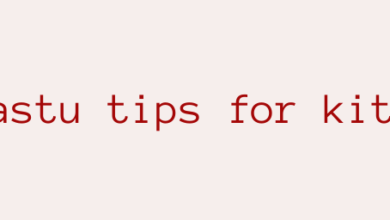 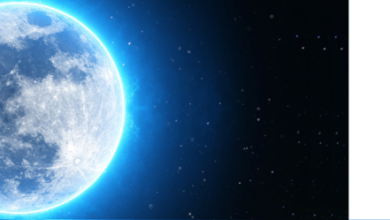 Truth Behind The Universe Numbers 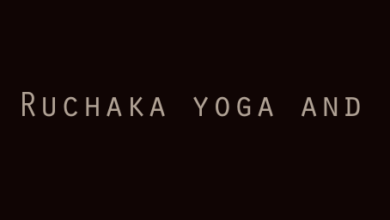