According to the Vedic astrology the sun signs reveal a lot but at the same time the placement of the planetary objects also plays an important role in matching the kundlis and identifying the most appropriate traits. Today, let’s explore what happens to the sun when it transits to the Libra sign.

Libras are the sign with the air element and the people born under this zodiac are born between the 23rd of September to 23rd of October. As they are the seventh house rulers in the chronological numerology in the particular birth chart of that person, they are the perfect diplomats. The libra is a divine sign and is represented by a balance or a scale defining the balance between their lives.

Libras always likes to move at their own pace and strongly hate the people who try to manipulate or charm them by their overconfidence. They also prefer their alone time more than hanging around with random strangers.

The best thing one can say about the Libras is the truth. They always like to hear the truth and will even help you solve your problems. A libra may pull away or act offensive instead of sticking around when they feel irritable.

Maturity suits Libras better than their youth. Libras don’t stay the same as they get better with the days passing on which is why one can not stop them from giving love, affection, and care to the people surrounding them.

The worst feeling for a libra is knowing that they gave their 100% and still were not able to achieve the desired results. Libras are really good at giving mental stimulation to the people around them. They are very sensitive and can easily get aggressive or irritated or annoyed by others.

The sun represents a lot of things like it is the natural significator of the soul of a particular person. It also represents bodily energy, stamina, will power, respect confidence, ego, career, fame, and dignity. Apart from this, the sun is also the Karak of your ascendent (father) and government.

The three most important things to be focused on are that it represents father (how are your relations with your father, is it good or bad, etc), the government (the ultimate kingdom) and the career (because of its directional strength, most commonly in the noontime).

Libra tends to be 30 degrees long. In the astrological signs and methods, the sun is considered debilitated in the sign of libra up to the first 10 degrees. To understand the 10-degree placement in an easier way let’s assume that the sun is the king sitting on his throne which is why he sends people out to deal with others. The sun wants to command which means that it is exalted in Aries.

But in Libra, the sun is forced to go down in the market place and deal with the people and these people are the real people who do not care about anything. Thus, the sun may seem to lose his credibility and his ego because of the respect which is not given to the king. As a result, the sun becomes introverted and it may cause doubt in the self-esteem of the person.

Many of the Libras may feel as their sun is not debilitated and they have a really good relationship with their father which can also be true but usually, any of the suns is debilitated in the first 10 degrees.

The sun in libra often forces them to find themselves by connecting to the other personality. So usually these people are not desperate but constantly searching for a perfect relationship. This often helps them to gain their self-esteem and confidence back as their partner does appreciate them which gives them the motivation to have a better version of themselves.

When the sun is not debilitated, they are naturally interested in forming powerful relationships that can last for a longer period. This is all about their natural inclination to deal with their surroundings and people.

Since the relationship with your father is not also harmed as the sun is not debilitated after the 10th degree until the 30th degree. This says that your father may be in an artistic field or the designer or the musician or even a secret matchmaker or a lawyer. The libra also represents the courthouse.

The only time when your relationship can suffer from someone is when the Lord of the sign Libra is debilitated in the Virgo. As mercury and venus always revolve around the sun and are only 48 degrees apart, so the venus can only come in the libra, Virgo, and Scorpio when the sun is in the libra. Thus one needs to be careful if their venus is leaped in Virgo or Scorpio as it can affect their relationship with their father in terms of the bond and stress. 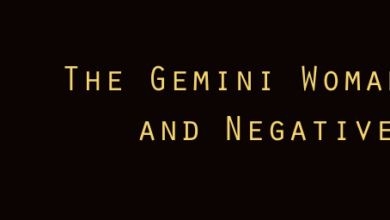 ALL ABOUT PITRA DOSH AND HOW CAN IT BE AVOIDED 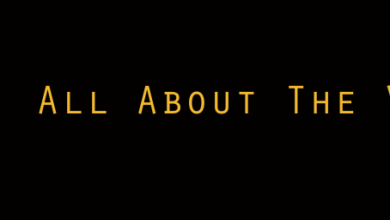 All About The Virgo Man 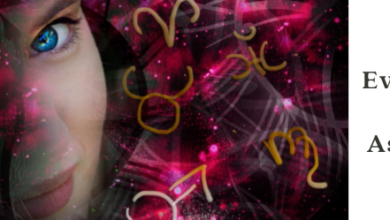 Everything You Need to Know About Leo Ascendant Individuals