The planets and all celestial bodies play an important role when it comes to predictions related to the future. The Sun stands superior amongst all, and having it in the first and most important house adds laurels to one’s life. The Sun is marked for its superiority, humbleness, leadership, and celebration which it brings with itself when found in the first house. The first house plays an important role in life, marking new beginnings.

Let us have a glance at what are the outcomes if this situation happens.

Aspects of Life affected due to Sun in the First house

When the chief celestial body is present in the first and the most important house, it for sure brings with itself the most positive impacts on one’s personality. The Sun is a celestial body that is known for its energy and vibrance and the first house is also a crucial part of life as it plays a vast role when it comes to new beginnings. Hence, the impact of the Sun in the first house brings an utter desire for authority and superiority on others. The natives are driven by power and want things to be done according to them.

The people who have Sun in the first house are usually filled with mental stability and determination. They are very passionate about what they do and are influenced by the quality of making it a perfect one. They are a great combo packed with positivity, practicality, and self-confidence. They are usually intelligent and wise in comparison with other people around them.

The owner of the Sun in the first house is the people who prioritize taking initiatives themselves rather than running to someone else. They are the true picture of self-confidence and are focused on coming up with a better version of themselves. They have a commanding nature and are very true to themselves so that they can give their best. People with the Sun in the first house enjoy great respect at their workplace and play a vital role in societal things as they are efficient leaders.

They are born leaders and extremely good at guiding people. They are mostly filled with enthusiasm and energy. At the same time, these people are curious and that is what keeps them in touch with the trendiest things around. Their true nature towards the work they do and the life they live is also one reason that they are professionally very successful and also lead a happy and peaceful life.

The native can be temperamental at times. The power which is given to them might make them arrogant. They are pretty serious about what they do and that is what makes them snobbish at times. They get serious about their work to an extent where their behavior starts degrading towards others.

With time and their continued success at work, they start getting arrogant, and thus that leads to a condition where they become self-bound. They start forming a strong opinions about others.

Undoubtedly, they are great at their work and other areas of life but not considering others over themselves is where they lack. This behavior makes people working under them rebel towards them and this can lead to conditions where the situation might get out of hand. They tend to lose their temper easily and thus fail to listen and analyze situations to react in a better way.

At work with time, the owners of Sun in their first house are too much into telling others about them that they lose out on the basic details which on continuity might lead their growth graph going downwards.

The owners of the Sun in their first house are great leaders, achievers and they are always focused better. They are very much true to themselves that giving hundred percent to the tasks assigned to them is their utmost priority. They are truly deserving and possess great willingness along with determination. This is what makes them stand out in the crowd.

They tend to think too much about life. When it comes to their work, they happen to lose their temper when not being heard or the work assigned by them is not performed rightly. 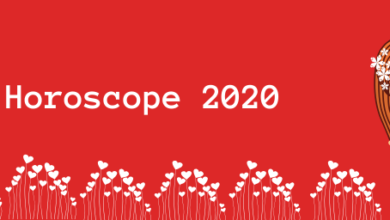 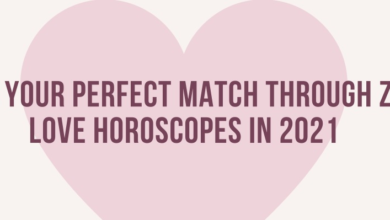 Finding your perfect match through zodiac love horoscopes in 2021 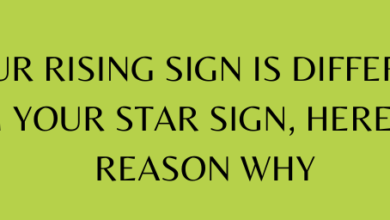