If you ever get into a relationship with an Aries woman you need to have a strong heart as she will keep you on your toes with her fiery energy. She is honest and has a good sense of humor. Equality of gender is highly important to an Aries woman.

The feminine spirit in Aries makes passionate and compassionate partners, delightfully enjoyable mates and outstanding artistic contributors. Sex with a woman from Aries can be a fuel affair, a real passion bonfire that can be totally consuming.

The attributes of Aries woman turn her into a hyper-independent, a natural leader with a strong capacity to empower and encourage her team. She has a way to make every project enjoyable, encourage interaction and help others confront their challenges and push beyond their boundaries.

They are very passionate in a relationship and love showing affection to their partners. Therefore, Capricorn Man and Aries Woman have high compatibility.

A Capricorn man is a mystery; they build a wall around them hiding their true self. They often come across as cold but actually are very sensitive and vulnerable. It is difficult to enter the inner circle of a Capricorn Man.

Both capricorn male and aries female are driven by their goals and extremely focused on the work. They may seem grim but if you get to know them well, you will realize that they actually have a raunchy sense of humor. They are quite in touch with their dark side.

They have a very down to earth attitude and they concentrate on the job they have taken up. A Capricorn male won’t start something new unless he has completed what he already has been working on.

They are very serious when it comes to relationships and won’t commit to one until they are completely sure about their feelings and their partner. They are not the kind of person who does anything half-heartedly; they always put in their hundred percent efforts.

A Capricorn is attracted by intellect, integrity, and character. They are not impressed by extravagance or materialism. They are independent a sincere and like to be surrounded by people who genuinely wish good for them.

A Capricorn man shows affection in many ways, like taking you out for romantic dinners, giving advice, making time for you and being supportive. They like the same in return if you end up with a Capricorn man make sure to touch him affectionately and appreciate him from time to time.

Even though Aries and Capricorns are fire and earth signs respectively, which are opposite in their nature but they actually get along really well. The saying, “opposites attract” is very much true for these signs.

They have different opinions and often have arguments like Capricorns are more if a lone wolf whereas Aries are more outgoing and open. It’s their strong personality that attracts them towards each other. Aries woman is born leaders and likes to boast their wins whereas the Capricorn man enjoys his victories in silence.

As both of these signs have different perspectives towards different situations so they come up with very effective solutions in their own way. The trust and faith they have in each other which make their bond or compatibility very strong.

They are comfortable in sharing their deepest secrets with each other and not feel ashamed or vulnerable about it. Their loyalty brings them closer. They are very understanding and support each other.

Since both an Aries female and Capricorn Male are very focused on their career, they never take each other’s career for granted. In fact, their compassion helps their partner to excel at their jobs and come in the limelight.

However, there are certain downfalls to their companionship. Aries woman is very impulsive and they may also come across as rude and arrogant whereas a Capricorn man always thinks twice before saying anything.

Both these signs are very stubborn and thus can have conflicts as they wouldn’t surrender to each other. Aries woman and Capricorn man like to take control making it difficult for them to solve disputes. They tend to get into unnecessary fights and conflicts. Hence they have a bumpy ride.

Although it seems that they are not a good fit, their persuasion skills help them out. If they are convinced that they want this relationship to work, they will put in all the necessary efforts. In fact, if they are able to maintain a good balance they might develop a connection like never before.

Aries And Virgo: Compatibility of Fire and Earth! 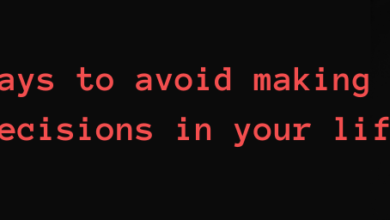 7 ways to avoid making bad decisions in your life 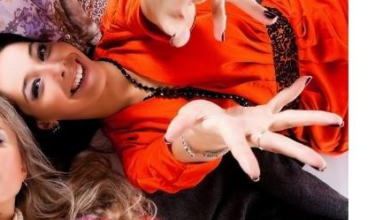 The 12 Zodiac Signs – Stereotype vs. Reality 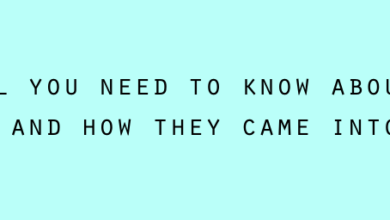 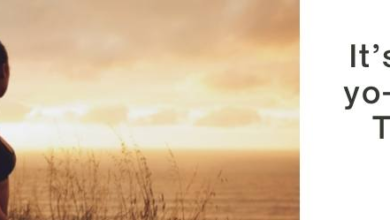 It’s Time to Treat-yo-self!!: Self Care Tips for Zodiac Signs