Find out what makes your zodiac awesome.

Most of you must have heard people asking their peers about “What is your Sun sign?” or “What is your Moon sign?” There is a large fan following of people all around the world that believe in the science of Astrology and are up to date about its conventions and laws. In the Western system of Astrology, the astrological signs are known as the Zodiac signs or the Zodiacs. There are twelve zodiac signs in total which are ranked and arranged according to the date and months of the year. The zodiacs begin with Aries and end with Pisces. Each zodiac is ruled by an Element which we will talk about in detail later. Let us talk about the zodiacs and how they constitute an interesting match of qualities that can be used as a tool to describe a person.

People who are born between 21st March and 19th April are termed as Aries. They are represented by the symbol of the Ram. They are ruled by an Element of Fire and are one of the three fire signs among the zodiacs. Aries are usually headstrong, who is very passionate about life. They seek adventure and self-driven people with lots of pent-up energy. The stereotype most common about Aries is that they get angry often. But their anger usually dies down very fast. They’re soft-hearted in real and one of the best friends you can find for yourself.

People who are born between 20th April and 20th May are known as Taurus. Represented by the symbol of Bull, Taurus is sensual, indulgent, and grounded. They like to be very realistic and approach things practically. Their Element is Earth. Nothing is sexier to them than honest people.

People who are born between 21st May and 20th June are known as Geminis. Ruled by the Element of Air and symbolized by a pair of twins, Geminis are very swift in adapting to their situations. They make excellent communicators are called the butterflies of the zodiacs.

Born between 21st June and 22nd July, Cancerians are ruled by Water Element and symbolized by a Crab. Cancers are emotional, sensitive, and very considerate of others. They’re forgiving and very forthcoming to their friends. They possess high emotional intelligence and resilience.

Born between 23rd July and 22nd August, Leos are known as the natural leaders amongst their fellow zodiacs. Ruled by the Fire element and represented by Lion, Leos are very strong internally. They can remain cool in any situation and love to live their lives lavishly. Leos are usually very attentive people and fond of socializing.

Born between 23rd August and 22nd September, symbolized by Maiden like an unmarried woman and ruled by the Earth, Virgos are practical, reliable, and trustworthy people. They don’t like to gossip too much but can overthink quite often.

Born between 23rd September and 22nd October, Libras are one of the Air signs amongst three in the zodiacs. They are represented by Scales. Known to be balanced, friendly with an even temperament, Libras make excellent mediators.

Born between 23rd October and 21st November, Scorpio is a water sign in the zodiacs and shown by a scorpion. They’re hardworking people who’re intuitive, psychic, and nature lovers. They make philosophers and scientists.

Sagittarius are born between 22nd November and 21st December and is a Fire sign. Symbolized by the Archer, Sagittarius is an enthusiastic, carefree, and independent person who loves seeking adventure and trips. They may come off as impractical, but they are the doers of the zodiacs, making the impossible possible.

Born between 22nd December and 19th January, Capricorn is seen as the Sea-Goat. They don’t like to talk much and are very dedicated to their personal growth. They make excellent bosses, persons in authority.

Aquarius is the last Air sign of the zodiacs, seen as the Water Bearer and born between 20th January and 19th February. Aquarius love their independence and prize it above anything else in their life. Humanitarian by actions, Aquarius love to work within their community to make sure equality amongst every aspect of life.

Pisces is the last sign in the zodiacs and are known to be very spiritual. Born between 20th February and 20th March, Pisces is a Water sign and represented by two fish going in an opposite direction. They’re dreamy, loving, and very secretive. You can trust a Pisces without having to worry about them snitching. They are helpful friends and highly creative in any field they choose to work in. 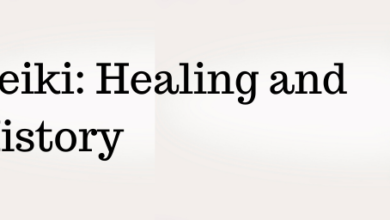 The Art of Reiki: Healing and History 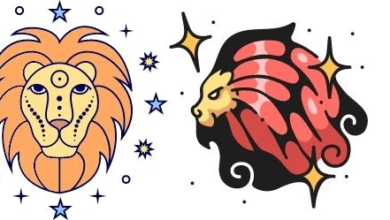 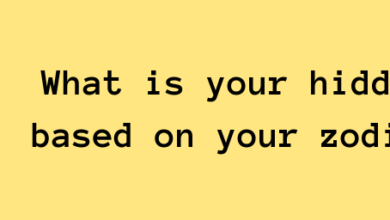 What is your hidden talent based on your zodiac signs?