When there is an alienable presence of Saturn in Scorpio, the person tends to be very strongly opinionated and passionate about the tasks they have endeavored to work on. This aspect of their personality can have both positive and negative impacts. But when such a person strives to make the most of their passion, it can be extremely helpful. Ruled by the element water, they are fixed in nature. Some of the famous personalities that possess such a combination are Bill Gates, Mark Zuckerberg, and Nicholas Sarkozy.

The personality of Saturn in Scorpio: Decoding

Those with Saturn in Scorpio are essentially secretive about their mission. They will not reveal their plans to anybody and if the implementation of their plans asks them to adopt a cunning approach towards someone, they will not shy away from doing so. They know how to conceal their secrets and if someone happens to get to know their plans, they know how to manipulate people. They are so passionate about their dreams that they can even sacrifice someone for the sake of achieving their goals. With such character traits, people with the presence of Saturn in Scorpio emerge as the most strong and courageous of all zodiac signs. Such people are also very protective when it comes to the people they love. They will guard their loved ones with all the capacity and they can also get an insight into what people intend to do in the very first meeting. However, it is always difficult to get to know a person with Saturn in Scorpio.

Positive Traits of Saturn in Scorpio

It is known that the presence of Saturn in Scorpio means that the person is going to be secretive. This tendency to conceal information about themselves can turn out to be the deal-breaker on most occasions. But when they do decide that they are going to share their opinions and emotions with others, they can turn out to be the warmest and welcoming people in the room. They may become people’s favorites. Although they tend to hold on to things to themselves, giving vent to their emotions can help boost their confidence.

Sometimes, a person with Saturn in Scorpio can also try to use this to their benefit. When they have something in mind, they will get that done at any cost, no matter what sacrifices it might involve. What they fail to realize, however, is that there are other ways to win the game and that they might end up regretting having made such cruel decisions in life. Their energy must be directed in the right direction and sharing their emotions will only make them feel stronger. The presence of Saturn in Scorpio also implies that the person is going to be extremely possessive and caring towards their loved ones. Not only do they do their job with intense passion, but they also love others with an equal amount of passion. Their dear ones are some of the luckiest on this planet because not everyone has someone to care for them will all their heart and soul.

Negative Traits of Saturn in Scorpio

For a person with the presence of Saturn in Scorpio, the best way to climb up the ladder in life is to do things by concealing them from others’ views. The reason behind this could be that they are defensive about their details and are unwilling to part with the information until they can truly trust the other person. Even if they do trust the person, they might still feel uncomfortable sharing their deepest emotions at times. They fear that revealing their vulnerable side will be misused by others and since they realize how sensitive they can get when someone launches personal attacks at them, they want to protect themselves.

But this is not the end of the story. While there is a possibility that they could be hiding matters merely to protect themselves, it is also true that a person with the presence of Saturn in Scorpio is essentially manipulative. They are known for their intense passion for every task that they volunteer to take up and to get it done, they can go to any extent.

The presence of Saturn in Scorpio is marked by some characters that distinguish such people from the rest of the world. While their passion for the positive is appreciated, they should learn to be good even at the cost of losing out on a few things in life. 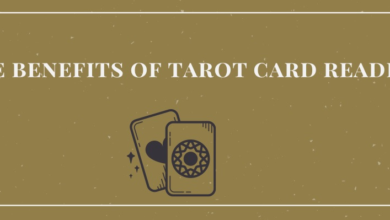 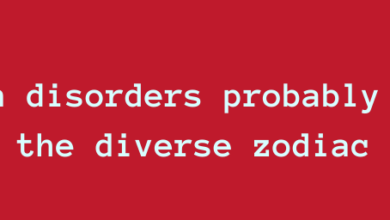 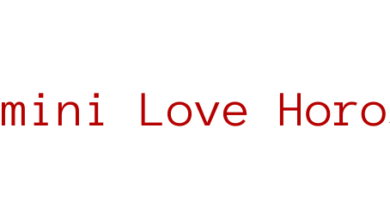 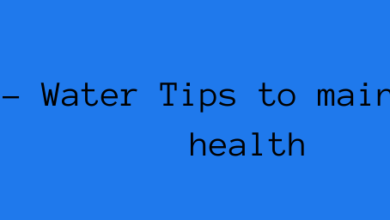