Astrological factors and the concepts like that of kundali matching have taken up a lot of spec in the superstitious mindset of the Indian population. Now, this is something which has been prevailing practice for ages, our ancestors gave us the reasons to follow the process of Vedic astrology through all the norms and regulations of our Indian customs. Even though the millennial generation does not really believe in the ancient norms of astrology, but they still exist and manage to concur with most of the Indian culture.

Speaking of astrology, do you know that the most important aspect of astrology is the planets? Well, if you didn’t know we did the honors today. Do we know that what you must be thinking, that do those planets, even after being millions and millions of miles away they have an impact on our lives? Can they ‘literally’ change the course of our life through their movements? Well, the answer to your question is yes, yes the planets can do all these tricks just by rotating on their own axis. Planetary movements and their malefic or benefic effects matter a lot in terms of marriage perspectives as well as in terms of your individualistic traits.

Speaking of planets and their movements, what do you think about Saturn being placed opposite Venus? No, wait before answering that question, we need a little insight about these two planets in detail.

Saturn: Negative as well as a positive contribution

Saturn is an important part of the solar system in the world of astrology. It is a planet that is feared and worshipped as people want their Saturn to be in the right position. There are many positives and negatives when it comes to Saturn. It all depends upon the position of your Saturn in each house. In the first house, Saturn can make the person sincere and disciplined. If the Saturn is in the wrong position the person may live full of doubts and confusing situations.

In the third house, Saturn can make the person depressed in life as they may not have a good relationship with their family. The fourth house can be something good for you as it may make you trustworthy, strong and dependent. One of the reasons that Saturn can cause depression is that in the wrong position it can make a person antisocial and an introvert. Such a person may have a different time going out and enjoying themselves with others. On the other hand, Saturn can make you the most well-mannered, humble, honest, and hardworking person in the room.

Venus: Negative as well as a positive contribution

Speaking of Venus as a useful planet in terms of astrology, for all those who do not know the actual significance of this planet, then let us tell you a little something about it. Venus is a planet that is regarded as a feminine planet and a planet of love. From all the compassionate feelings, love, emotions, marriage, beauty to all the other material concerns, Venus owns these sections and leads its way through them. Venus is the binding force between the two love birds and this planet is responsible for igniting a spark between the loved ones.

This planet tends to stand for a husband in a female’s natal chart and vice versa is the case in a male’s natal chart, so all in all this planet rules over the chances of marriage and love in one’s life. Since the beneficial aspects of Venus depict a spark in one’s love life, quite obviously if Venus displays afflicted traits then it might cause a lot of issues in one’s married life and love life in general. Apart from trust issues, afflicted Venus might also be the cause of many health issues and severe accidents.

Venus + Saturn as a combination

Saturn and Venus sure are controversial combinations when paired against each other, but that does not mean that you will be spending your life alone. Stop with the drama listen up!! The tough aspects of the planets when viewed opposite to each other can occur in terms of relationship matters. And this is because Saturn is the kind of planet that might attempt to restrict or block your feelings, whereas Venus is the planet of love so there we go, this is exactly where the clash begins.

People are likely to make the same relationship blunders again and again, and due to such reasons, those with the challenging combo of venus and Saturn opposite to each other can witness a certain delay in their love life. But no need to get dishearten or make any conclusion, because then again, life is a bumpy ride, and actual success is when you overcome your obstacles and fight the consequences. So, all you need to do is to put in some effort into your relationships and not repeat the same old patterns to have a long-lasting relationship.

So, all in all, Saturn and venus opposite to each sure are damaging, but it’s not like there is no repair to this damage, so chill out and give you the best shot at love!!

Analyzing your Name with a Numbered Lens- Name Numerology Number

Impact of the New Moon in Taurus on our Mind, Emotions, and Love Relationships 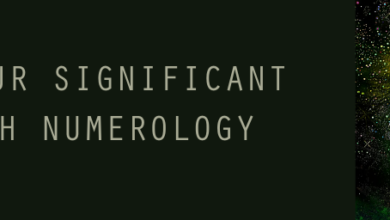 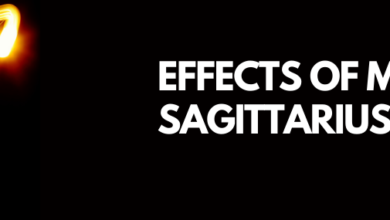 EFFECTS OF MERCURY IN SAGITTARIUS 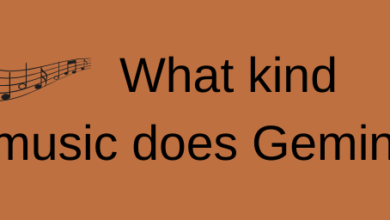