The Path of Reiki

Known as Gokai in Japanese, Mikao Usui laid down a rule of conduct for the Reiki practitioners that is parallel to the eight-fold path in Buddhism. Although the practice of reiki is not based on any particular religion, belief or dogmas, following the Reiki precepts helps in clearance and stronger force of the ultimate energy. The Reiki epitomes were erected over the five principles laid by the Meiji Emperor, whom Usui respected. The five precepts are:

There are various techniques for performing Reiki meditation. The purpose of meditating is for mindfulness and flow of the Reiki energy into the practitioner.

Seiza is practiced to implant concentration. It means ‘to sit still’ and is performed with an emphasis on the energy from the heart that is flowing over one's body and inflowing the palms. One should be seated in a position that is most comfortable with complete tranquillity and closed eyes. The meaning of Seiza is ‘to sit still’.

Joshin-Ho is a method of achieving the unification and the sanctity of mind after performing Seiza. It is interpreted as mind purification and is done by chanting of poetry, called Waka that was written by the Meiji Emperor. Although it is recommended to understand and practice Joshin-Ho, it is not compulsory.

Hatsu-Rei Ho is a three-letter Japanese word where Hatsu means ‘to initiate’, Rei meaning blessing or spirit, and Ho meaning method. Thus, it is a technique for the generation of huge amounts of spiritual energy. It is done by performing both Seiza and Joshin-Ho.

Kokyu Ho are breathing techniques required for grounding and a greater sense of awareness of one’s self. They are believed to be practiced way back by martial artists and also for religiousness and spirituality. They are necessary for accomplishing the unity between the body and the soul.

The Reiki Mantras aim to invoke sounds related to a specific cosmic vibrational frequency. They are believed to be words containing certain energy or spirit and chanting them could influence the happenings around them, be it a catastrophe or an accomplishment.

Reiki symbols are a bridge between the reiki master and the reiki energy. They are chiefly five in number, precisely, power, harmony, distance, master and complete symbols. Each of the five symbols is intended to serve a definite resolve. They are only available to those who are in the initials of the second or third level of Reiki.

Palm healing is one of the most ancient traditions which is a part of Reiki. It is done by the siphoning of Reiki energy and vital energy force.

Reiju is a ritual performed by the master on the Reiki student. Although it does not grant the pupil any special abilities or makes use of any symbols, it helps in directing the student in their journey of life and builds up awareness and the use of the Reiki energy.

Where does the Reiki energy come from?

The processes of respiration, circulation of blood, absorption of nutrients during digestion, movement, locomotion, photosynthesis, etc. come from certain energy, which belongs to our creator and has a highly positive aura. It is the reason for the existence of every living as well as inanimate beings. It is the energy associated with unconditional love, serenity, congruence, and purity. When it has the ability to create life, the powerful flow of such energy certainly can heal any affliction, clear any negative energy in its path and instill the feelings of sanctity, peace, and security and bring everything well with it.

There are three categories of Reiki energy, Earth, Heavenly, and Heart. Earth energy is akin to our birth and gives our lives a purpose to live. It links us with the ultimate energy force. Heavenly energy is associated with our souls and spirits. It is the reason for our mindfulness and psychic abilities. The energy of the Heart comes from our emotions and experience. It aids in establishing a sense of control over our bodies and mind.

REIKI: HEALING THROUGH THE INSTITUTION 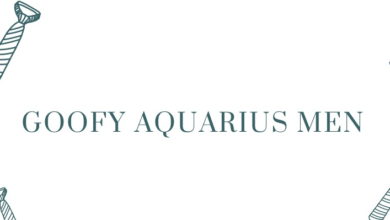 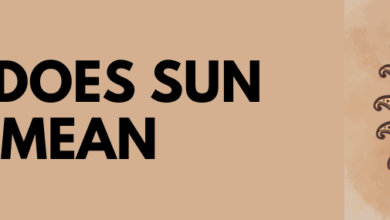 what Does Sun In Leo Mean ? 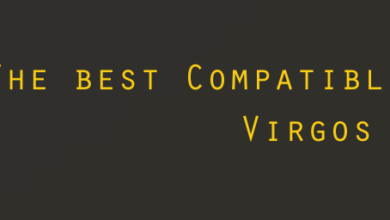 The best Compatible match for Virgos