As per the Vedic astrology, it is said that a Janam Kundali or Birth horoscope can effectively predict the forthcoming incidents and future happenings in your life. It can give details regarding the auspicious and inauspicious time frames by studying our date of birth, place, and time of birth. This article is meant to guide the readers about certain aspects in a birth horoscope and basically how it is formed and studied, to know more read on the article below and hopefully, it will help you with all your doubts regarding the Janam Kundali and its various other aspects.

For an individual to read Birth horoscope accurately, few things must be kept in mind. During the time of the birth of native, Janam Kundali said to be the precise map of our future which is created after seeing the planetary positions and star alignment.  It details the planetary position and their movement at a specific time. Each Birth horoscope has 12 sections which are known as houses. It is created by different methods based on the places of creation and procedure followed there like we have a western method, Indian method (South Indian and north Indian). There are 12 zodiac sun signs in astrology and to form an effective Janam Kundali, each of the signs starting from Aries to Pisces should be studied thoroughly. These signs are positioned in 12 different houses, during the birth time of native the rising sign will be positioned in the first house of the birth horoscope. While the rest of the signs in the anti-clockwise direction will be ranked accordingly.

According to the astrology, 12 houses are there in the Janam Kundali and each of them contains one of the astrological signs. Each of these houses in the Kundali is connected to a certain aspect of the native’s life. Each of these houses has been named as per the Shastra ie Tan, dhan, sahodar, matra, putra, ari, ripu, ayu, dharma, karma, aye, vyaya accordingly. Some of the houses in the horoscope are said to be auspicious and lucky while others are said to be inauspicious and bring bad luck.  Each of the houses has a different sun sign yet the Karak element in each of these houses is fixed priorly. In case the inauspicious house lord in the horoscope of the native forms relationships with the house which is auspicious, it is said that such a relation and combination is inauspicious. While if an auspicious house combines or forms a relation with another house that is auspicious, then it is considered to be auspicious combination.

The placement and positioning of the planet at the time of birth, date of birth and place of birth of an individual is extremely crucial informing its Janam Kundali and to effectively determine the future effects of this combination and formation of planets in the life events of the native. Studying the position of the planet is also extremely crucial as a matter of fact that without analyzing their placement in the horoscope, making predictions about the future life events of a person will also become impossible. The foremost thing that needs to be done is to check what all planets form their places in which signs. Once done with this, the next step is to determine the behavior of a planet towards the sign, where it is placed.

Then, you need to determine if whether the nature of that planet is that of an enemy or friend. Other than this, to study the Janam Kundali effectively it is important that you check if the planet is debilitated, exalted or in which sign it is whether in its own or Mooltrikona sign. It is also crucial to form an analysis of the relationships of planets with the other planets. The auspiciousness of each of these planets should be studied as well and also the related yogas with all the planets like raj yoga, arishtha yoga, etc.

The future predictions can be done by thoroughly analyzing the houses and positioning of all the planets in the houses. Firstly, begin by studying all the 12 houses and then get in details of their ability to deliver the results. Then check if whether a planet is capable of delivering an auspicious result or an inauspicious result, also do not miss out on the time frame upon when you would be receiving the results. It is of great importance that you analyze houses, their lords, and the karak element in the birth horoscope of an individual. If it is found through the analysis that the above referred three elements are strong then the native will receive auspicious results in the future. In case the two of them are strong, the result and the auspiciousness to be received will get minimized. On the flip side, if it is found that all of the three are weak then the results will be unfavorable for the native.

Analyzing dasha in the Kundali is also equally important as all the above referred aspects have been. The foremost thing that needs to be done is to check which planet’s dasha is active in the horoscope of a person and the related yogas should also be analyzed. Also, analyze the placement of planet and the house it governs. The next thing is to determine the relationship between the nath ie the Mahadasha and Antardasha Nath. The individual should check whether both of them are friendly and favorable for one another then proceed ahead by determining the number of houses both after checking their position from one another. After this, please check whether Mahadasha nath is weak or strong in the horoscope. Mahadasha nath needs to be studied by the individual in both the Navansh and the Janam Kundali/ birth horoscope. Next step is to make sure that the mahadasha nath is not weak in one Kundali and strong in the other one. 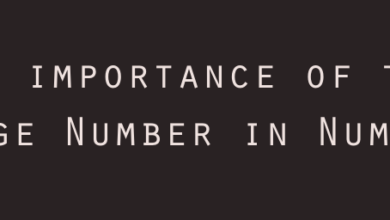 The importance of Soul Urge number in Numerology

Why is Kundali matching an integral part of Marriage? 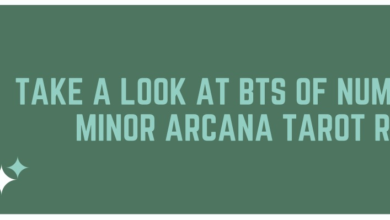 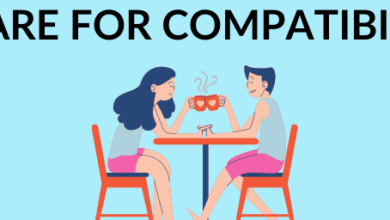 A CARE FOR COMPATIBILITY