Ramnavami is celebrated during the Spring Navratri each year. It occurs on the 9th day of the Shukla Paksha or the brighter side of the moon. The Hindu month coinciding is the Chaitra. The English calendar coincides with it in the months of March and April every year.

This year Ramnavami is speculated to be on the 2nd of April 2020.

During the auspicious occasion of Ramnavami, Ram itihasa and Ramkatha are read as scriptures in the temples. Mahabharata and Ramayana are considered Indian historical classics and hold a lot of religious significance. Bhajan and Kirtan follow in most places, sometimes home also. Puja and Aarti are common things happening. Some people cradle the miniature form of Ram and welcome his advent on the planet Earth. Some people observe fast or vrat in the Vaishnava and Hindu tradition.

Shobhayatras or Rathyatras that include deities of Ram, Lakshman, Sita, and Hanuman are taken roundabout in many places during Ramnavami. Many Vaishnavs take a dip in the Sarayu river in the name of Lord Rama, after which they worship the deity. This festival is mainly observed in Uttar Pradesh, Sitamarhi(Bihar),  Bhadrachalam(Telangana) and some parts of Andhra Pradesh.

Ramnavami marks the end day of Chaitra Navratri or Spring Navratri. This is the Navratri that marks the advent of the seventh avatar of Lord Vishnu on the earth, the ineffable Ram. There are humongous celebrations amongst the devotees of Ram and Hanuman and other Vaishnavs. Places like Sitamarhi in Bihar, Ayodhya in U.P. and Rameswaram in Tamil Nadu observe grandeur during this day as these places have marked the reverence in Ramayana as per Hindu mythology.

There is marked reverence for Sita and Laksman also during Ramnavami. Sita is well be worshipped on this date of 2nd April 2020, down in the south in Nashik in Maharashtra as per Hindu mythology. There is marked worship in both houses and temples. Some places observe ablutions to Surya, the Sun God also besides Ram. Vaishnavs and Hindus celebrate all nine days and do charitable deeds to mark their obeisance.

Ramnavami is a Hindu festival celebrated during the Spring that actually marks the birth of a Vaishnavs avatar, which is the seventh one which is Lord Ram. Lord Ram, considered the Maryada-Purushottam, is the hero made God who is much revered in the Hindu tradition. He was born to Dashrath and Kausalya and hence hold a special place in Dashrath's heart.

Lord Ram was considered to be one of the most righteous kings and is said to be the ruler of the most prosperous kingdom.

The Vidhi of the puja during Ramnavami is kind of strict and one must stick to the scriptures and Vedas. Kalash Sthapana, Panchang Sthapana, Shetrapal Pujan, Swasti Vachan are something that needs to be done very carefully and according to the scriptures.

Ramnavami also includes the worship of Ganesh and the Navgraha worship, the chant of each planetary mantras for around 108 times. Sunder Kaand Paath is something that always follows. Karmakandi Pundits are expertise in performing these and hence they should be consulted regarding the dates and the worship.

Significance of the Ritual of Holika Dahan 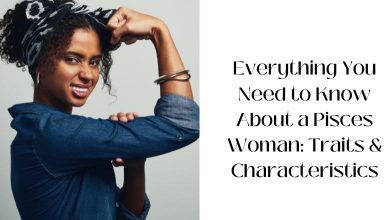 Everything You Need to Know About a Pisces Woman: Traits & Characteristics 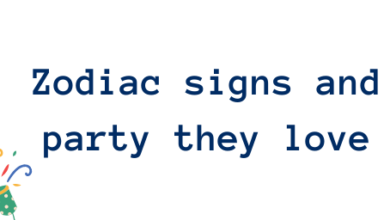 Zodiac signs and types of party they love going to 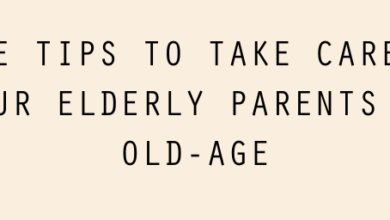