Now, the planet Rahu in Astrology indicates obsessive passions and no logic of right or wrong through ethical means. Due to this very reason, the planet Rahu can bring material success in the individual’s life but whatever success that is gained under the influence of this planet has a short life span. The planet is rather tricky creates disillusions for the native.

Aspects of Life affected due to Rahu in the Third House

The individual with the position of the planet Rahu in the third house of the birth chart of the native is said to be healthy, muscled, fit, and strong. Moreover, they are also said to be courageous and valiant, lucky and prudent by nature.

They enjoy the materialistic comforts of life and have many servants to look after their needs. They own many vehicles and practice Yoga for their health. They tend to be happy individuals as well. The individuals who have the placement of the planet Rahu in the third house of their birth charts are known to have loyal and good friends, they are individuals who travel abroad and they also have the power to destroy the wealth of their enemies.

It is also believed that the first-born son of the native may die and they would suffer losses in wealth as well. The planet Rahu is extremely fatal for the siblings and the sons of the individual who have the placement of the planet Rahu in the third house of their birth charts. 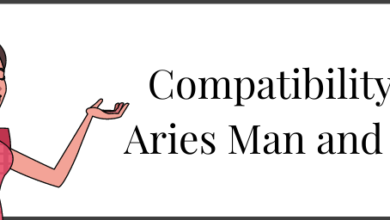 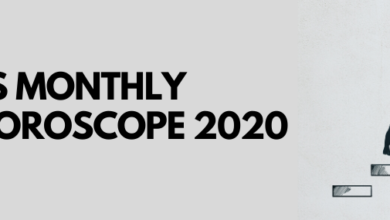 What does your astrological sign say about your work life?