The tenth house as per the Vedic Astrology is the house that is about career, profession, and status. This house plays a major role in anyone’s life as being born on Planet Earth is everything about ‘what you do?’.

Moreover, the association of this house with Rahu has many things in store for the individual having this specific position. As per the Vedic Astrology, Rahu is the most malefic one out of all other celestial bodies. It is known for the mischievous activities involving a strong urge for materialistic things or the desire for power and status.

Though more than its positive activities, Rahu is known for the negative happenings in one’s life. It is usually believed that the association of Rahu in the tenth house brings in one the strong desire for status and achievement in his/her field. It brings in one the hunger for power and one becomes inclined towards the idea of being on the top game in his field.

Let us have a look at various aspects of life which this association may have for you.

Areas of life affected due to the presence of Rahu in the tenth house:

These people are strongly dedicated to their careers. They keep a hawk eye, focus on their targets, and strive to become a better version of themselves every day. Their perseverance is something that makes them a winner in their field. They are committed to their goals in a way where they might seem selfish to others.

You can see the one who has Rahu dominating their tenth house seated the higher authorities of an organization be it the private sector or the government sector. They give sheer effort to whatever they do professionally in their life.

Through their efforts and tactics, they remain at the top of their game. They are clever which makes them win over their enemies and competitors at a time. The 36th year of the bearers of Rahu is usually remarkable and they are said to be at the peak of their career by this age.

The success these Rahu bearers get in life is extreme and they even have the probabilities to travel foreign because of their dedication to work. The bearers of Rahu in the tenth house tend to earn a lot of money but if we see a bigger picture, they are unable to save it.

The presence of Rahu in the tenth house brings great positive changes in one’s career which are remarkable for sure.

The association which happens in the tenth house is more about negativities rather than the positives. As per the Vedic Astrology, the bearers of Rahu in the tenth house are clever and can use people as per their purpose. Hence, the presence of Rahu is not considered good.

The bearers of Rahu in the tenth house are the ones who stumble with success very late in their life. Undoubtedly, they rise but very late; most of their life is about struggling for things. When Rahu is placed in the tenth house, the bearer might run after materialistic things most of the time. These people crave attention and always seek leadership in worldly matters. They try to benefit from the failures, loopholes of others. They are great at their work and they remain on the top of their game but often through shady means.

They always run after high positions in the hierarchy. They mostly adopt the wrong means to become better each day. Even the marriages of these individuals are done under threat. Through all these activities they might try to compensate for their childhood days where they were struggling for things.

The bearers of Rahu in the tenth house might become advocates or social activists though their intention is not to help people; either the money or the higher position is a reason.

The children of these individuals might not get settled in their life and remain dependent on their parents for a long time. However, all these problems might get solved through proper Astrological remedies.

The bearers of Rahu in the tenth house are great at their work and other professional things but might not attain success for a longer time. However, proper adoption of remedies might solve these concurrent issues. 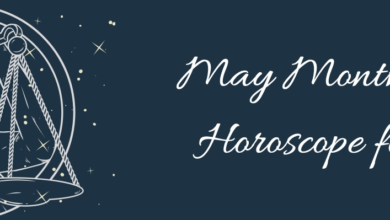 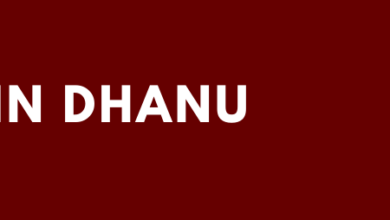 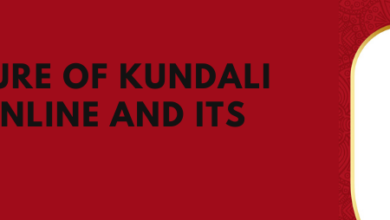 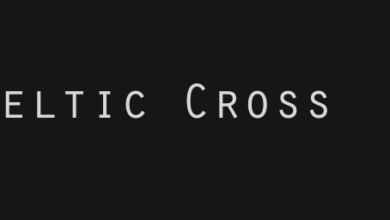