Study of astrology doesn’t only comprises of the of stars and planets that eventually affect certain predictions of the 12 zodiac signs but also many other factors that talk about a person’s characteristics and how it can contribute toï»¿ the upcoming future of that individual. There are also certain activities documented in the studies of astrology that can help a being in achieving the good and altering the negative into positive. These ventures are linked to the application of particular mediums including crystals, stones or beads. One such solidity that possess a lot of power and who’s utilization can help to control the bad effects of astrological readings sighted in the chart is Rudraksha. Some people also consider rudraksha to be very spiritual and chant them to gather solidarity, peace and discipline over their own mental state.

So what is Rudraksha and how can some countable seeds give so much credibility to a human being, to answer this question let’s turn the pages of historical inspections on this spellbinding beads. Rudraksha is a Sanskrit word whose existence has been extracted from the pages of Indian mythology. Mysticism states that Rudraksh is nothing but solidified tears of great almighty Shiva, who felt empathetic towards the pain and sufferings of mortal beings his compassion turned into tears of sorrow that were descendent on the earth in form of rudraksha seeds. It is believed that reciting with these beads can reduce or diminish the adversity faced by human and unite with the heavenly nature. The seeds are elicited from this large evergreen broad-leaved tree called Elaeocarpus ganitrus and then sewed into the popular mala.

Now that we have discussed a brief antiquity of the material the important part of the article comes in, how can Rudraksha help us. Though usage of rudraksha is a exercise compassed dominantly by the followers of Hinduism, in today’s day and age it is a spiritual belief designed for the practice of every individual on the planet. Rudrakshas can be classified into approximately 36 kinds depending on the unique factor known as the number of  mukhis[faces] they comprise of , as the amount increases the rarity and energy approach of the garland optimizes. Though some people are sceptic about the consequences of the beads many researches states conformity of the effects, a factual document is stated by Dr.Suhas Rai and his team who are a part of the University Of Benaras certifying that the specified power that aims miracle in a rudraksha are in fact true, rudraksha do hold a beaming aura that is qualitative and profitable to the person using it. But it is also important to note that the selection of rudraksha according to the mukhis is appropriate to reach a result with maximum turnout.

According to a record of Times Of India dated July 4, 2017, it is catalogued that Rudraksha beads are popularized all over the world because of the holy, sacred emanation they hold. Scientifically it is observed that there should be 108 beads in a mala[garland] and one extra which in Vedic language is called the ‘Bindu’. The reason behind this addition is to obstruct the Rudraksha from becoming cyclic, we have to consider that the energy these malas possess are very substantial and active and the cycle can cause light-headedness among delicate and hypersensitive people. It is also recommended that for safety purpose more than 85 beads should be stitched in one mala. Wearing Rudraksha or keeping it connected to one’s body can protect a person from the negativity that is being latched to them in their daily life by characters and circumstances around. A restless person can be assisted a lot by the influence of Rudraksha as it can provide stability and safeguard your aura ,it can also calm your mental state that might end up making impulsive decisions. The touch of Rudraksha gives a sense of  agility that can alert someone about the intentions of a people towards an individual , it helps you know a situation better because of the clarity of mind provided by the energy of the beads and also allows you to foreshadow a setting. Rudraksha not only affects adults but also can nourish the mindset of children by making them more focused on their work. After some experiments conducted it has been proved that a single Rudraksha bead can help in inspecting the purity of water, to examine it we have to put a bead in water and if it moves anti-clockwise the liquid is not fit for consumption. Among others, some advantages include providing comfort to people suffering from physical injuries and skin diseases , cuts and bruises. Chanting the beads regularly can help one concentrate while meditating or enumerating worships to god, this can also suitably stabilise the mental state of an individual.

While rudraksha can bore sacred energy to the surrounding of the person using it, it is essential to keep in mind that certain precautions should be taken before the application. This is where the knowledge of mukhis[face] comes into existence. For example :Wearing one Mukhi rudraksha can develop a state of segregation and solitude so should be worn under supervisor’s guidance. Similarly, the mukhis should always be decided after professional advice, to get the utmost profit and positivity. 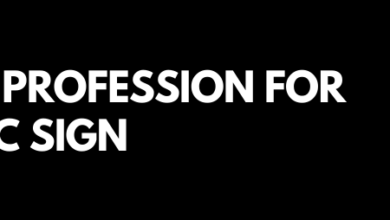 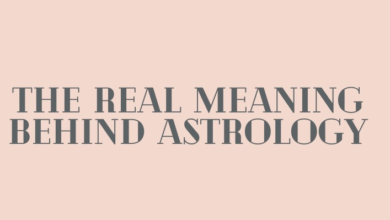 The real meaning behind astrology 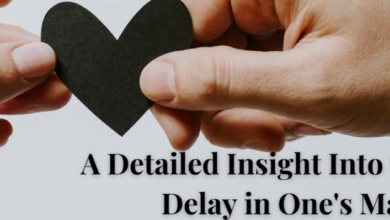 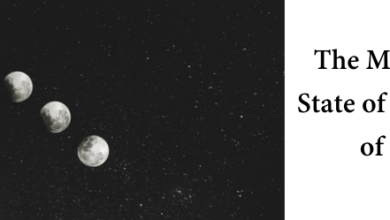