The Scorpio man, being ruled by the planet Mars in a historic sense, and by the planet Pluto in the sense of recent astrology. The combination or the product of these two planets creates a very explosive guy, playing hard to get, the center of attraction and the volley of a lot of mischief and dirt. He is counted amongst the Bad Boys of the Zodiac. You know what is hard to get and difficult to play along, the desirable man after all.

I’m preying on you tonight!

The Scorpio man is ruled by the planet Mars, and this is the one that gives rise to the internal animal instincts, the passionate man and the warring attitude. You know that something that is messy, gooey and is difficult to get around is something that will attract this guy. Though his element is water, but it is difficult to get him around your points until you have him by his passions. Pluto, considered the God of the underworld, bestows upon him a dark and a very sinister attitude to him. You know you want to attract him, spare the knife and play the fire!

The Wolf of the Pack

Being ruled by the planet Mars, a Scorpio man playing mind games is going to be associated with fiery instincts. He is intense, he is passionate. Something that involves hardcore (Believe me!) is sooner or later going to grab his notice. He is the perfect mixture of charm and endearment, with a lot of presence of mind. This sweetness comes from the element of water. Pluto rules the underworld, therefore he is secretive, mischievous and sneaky, something that adds to how attractive the man is.

How to attract this scorpio man player?

Play the sheep, when he is the wolf

This simply means that you ought to be the honest, true and grounded version of him. Nothing will attract him more than absolute genuineness does. Therefore do not put out something that is not you. He loves to be authentic, loves to be nonshowy and is very judgemental since he is ruled by the planets, Mars and Pluto. He expects you to be the same. And since water is his element you will find that he is great coping mechanism that he will actually embrace and have fun at the wackiness that you have. He definitely loves that, take it from me.

Absolutely. This is something he is going to take notice, water and earth signs attract each other pretty much. You do not have to be an earth sign but being earthy, that is definitely in your hand. Some point later, when you realize this attracts him, you are also going to enjoy yourself. Being earthy is like being so genuine about you, and unleashing the very fun and the stupid niches in yourself.

The Scorpio man is a homely man, he is going to love it indoors. Fancy restaurants, Jazzy clubs, flamboyant pubs are not his catch, he may do them and master them, but they are not his things. He would make coffee and read a book, binge watch on Netflix, and eat some boring homemade snack. Next time make him some macaroni with cheese, or some homemade thing like Chhole Bhature, this is definitely going to get him attracted.

Play with Scorpio men mind games – The Games You Play

The Game of Sex

Although his element is water, his instinct is fire. Mars and Pluto, the two ruling planets bestow upon him the power of endearment and therefore the power of sex. You know you have to play this game the best you can. Things like role play, toys and of course the sell out of candle light dinners and red wine always get the things straight and set him on an attraction spree.  He definitely loves when you take control, although he is great in taking control too. So divide your chances fairly so that you know the sizzle and the steam always remain.

There is always something that he might want to say, give him space, give him some time, connect the dots for him and hear him out. He needs this, he needs to vent out and therefore you must give him that. There is a lot inside him, and since Mars rules him, he will always put on a tough show in front of you. But crack his head and break him. This is something that he will realise later and it will bring him even closer to you.

Play the ‘Flirt Game’ along with him

Despite the fact that he is ruled by Pluto and Mars, despite the water sign that complements him, he is a man, and he needs love. So give him that. Make him feel wanted, make him feel attractive. Support him in his weakest and let him soar in his high flight. You know, there will be vulnerable moments, when he is losing himself, or the society defeats him, DO NOT LET THAT HAPPEN. He is your man and he definitely has to put it up together. Period.

The Changing Retrograde Jupiter In Scorpio In 12th House 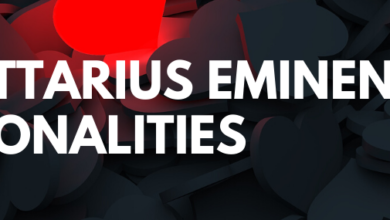 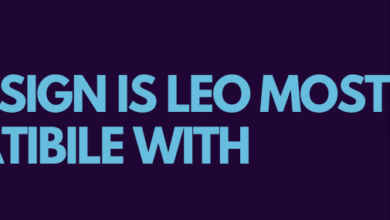 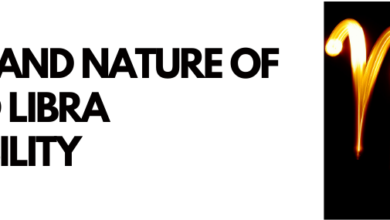 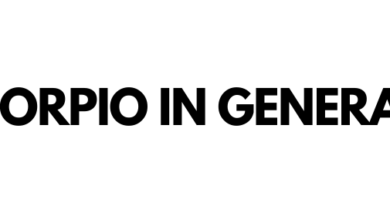