Traveling abroad is an ambition shared by the majority of young Indians. However, only a few people are fortunate enough to have this desire come true. Let us try to decipher the Astrology of Foreign Touring Configurations. Here, we will observe foreign settlement patterns in Astrology.

There are several celestial theories for this in astrological texts. But we will only address the most efficient and relevant astrological concepts for going overseas in this article. So, let’s look at what cosmic combinations move an individual away from their hometown or native land.

The prime signs significant in overseas migration are:

In Astrology, the Chara Rasi also known as Movable Signs are the most important factors to consider when planning to head abroad. The term “movable sign” refers to signs that have a significant tendency to change. As a result, when planets position at these specific signs, it causes the natives to change their location, employment, or nation, among other things.

Fixed Signs, or Sthira Rasi, are not beneficial in astrology when it comes to international relocation. Planets in such fixed signs tend to stick in one location for a long time. Those individuals with more planets in Fixed signs are less likely to relocate or switch careers frequently.

Short-term international travel is possible with a standard also known as a dual sign. If you have numerous planets in the Dual sign, you have a chance to travel abroad regularly. But those travels will be for relatively brief periods, such as a month or two.

These signs are even further classified based on the Rashi’s merit or Tatwa. Earthy Sign, Airy Earthy Sign, Watery Sign, and Fiery Sign are the four types. Out of these, the Watery sign (Cancer, Scorpio, and Pisces) is particularly crucial for international travel. We must cross seas to travel to other countries. The importance of watery indications is not overstable.

The Planets that Play a Major Role in Foreign Migration

The cosmic bodies Rahu/Ketu, Moon, Venus, and Saturn, are the four principal planets that aid an individual move abroad or outside of their own country. To travel overseas, we must look at these four planets, their dignity, and their connections to the appropriate houses in the horoscope.

The Rahu planet is the most significant for international travel. It can signify overseas travel in astrology when conjunct with the 7th, 8th, 9th, or the 12th lord. Rahu in the 7th or Lagna might also indicate going overseas.

Moon, as the inherent 4th Lord, is also significant in astrology when appraising foreign colonization. International travel might be indicated by the Moon in the Watery sign, particularly when it is parallel with Rahu. In astrology, the Moon in the 8th, 9th, and also the 12th house, especially an exalted Moon in the 12th, can imply a foreign migration.

When analyzing overseas travel in astrology, we must look at a few Nakshatras such as Bharani Nakshatra, Pussya Nakshatra, Ashwini Nakshatra, and others. The presence of the Moon or even the Rahu in certain Nakshatras increases the likelihood of traveling overseas.

Leaving one’s homeland and traveling to another was once considered a curse. With time, though, this curse has become a boon. The Ascendant or Lagna is the main house for overseas travel.

The 12th house represents the foreign country. As a result, in astrology, this is an essential house for international migration. In astrology or horoscope, if the Moon is in the 12th house with Venus, it indicates international travel. When Rahu joins this combination, it provides a major significant proof of going overseas.

The 9th house is associated with riches, luck, long commutes, and long journeys, among other things. As a result, in astrology, this is a different prime house for international travel. When the 9th Lord is in the 12th house or in the opposite swing, it signifies that your prosperity is in another country.

The Ascendant, or Lagna, is the next most prominent house. The Lagna represents the self. Nothing can transpire in a Horoscope without the consent of the Lagna. In astrology, if the Lagna Lord has a relationship with the 12th Lord or if the Lagna Lord is in the 12th house, it is significant proof of overseas travel. The chances are good if this partnership occurs in a Watery sign such as Pisces, Cancer, or a Movable sign which includes Capricorn or Libra.

Many aspirants are now moving abroad for a short period, say a couple of years, because of India’s technological boom. However, few people do not return to their homeland after settling in another country. It’s always appreciable if you show your skills elsewhere but never forget your roots and nation.

A Short Guide on Rasi and Nakshatra in Astrology 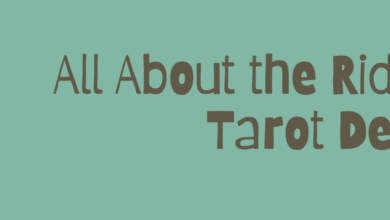 All about the Rider – Waite Tarot Deck 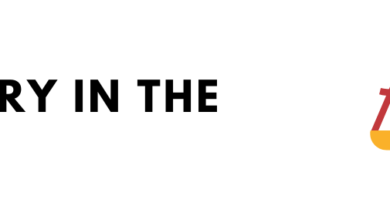 MERCURY IN THE LIBRA 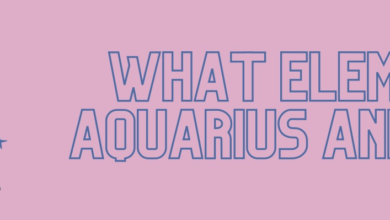 What element is Aquarius and Why? 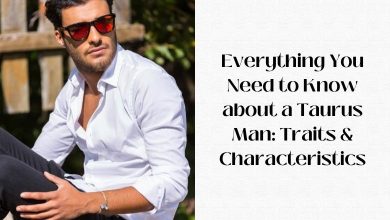 Everything You Need to Know about a Taurus Man: Traits & Characteristics

April 13, 2022
Check Also
Close
Search Trusted Teller
Follow Us on Instagram
Trusted Teller
Can life get any better? You are about to find out.