There are several individuals who are facing the problem of delayed marriage. The denial in marriage as well as delays are a topic of intense conversation. From the astrological chart, we can understand whether you will have a late or early marriage Yoga. While in certain horoscopes there are chances of No marriage at all.

However, if the problem is highlighted and gets caught at an early stage there are remedial measures that can overcome these obstacles in the conjugal life of the individual. In order to understand the proposition of marriage in an individual’s life certain combinations are studied which is an indication of late or delayed marriages.

The House of Marriage in Astrological Chart

The 7th House which is the House of Spouse is considered the House of Marriage. When it comes to studying and understanding the marital relationship between two individuals it is the 7th House which is studied with great detail. The exact opposite of the 1st house is the 7th house. In case the 1st and the 7th house complement each other it can be an indication of happy secured marriage life. The 7th house is rewarded by the Strength of the Lord which is extremely important for a happy secured marriage.

While it is the 8th House on the astrological chart that indicates the obstacles in a marriage. The 8th House determines the physical, emotional, and sexual relationship between the two spouses. Apart from that, the 11th House determines the success, prosperity, friendship, and social circle of the individual. These factors are important to understand the person’s horoscope.

Planets Which Play a Role In Delay Of Marriage

Planets such as Rahu, Saturn, Ketu, and the Lord of the 8th House which is mainly considered as Malefic Planets created in a situation of Late Marriage. The influence of these Houses creates obstacles in conjugal life and is also the reason behind the obstacles encountered by an individual when it comes to finding the right partner.

According to Vedic Astrology, Saturn is the most important planet which results in the delay of marriage. Saturn has a huge influence on the 7th House or the Lord of the 7th House which results in obstacles and delays in marriage. From general observation, it has been found that a Leo and Cancer Ascendant gets married a little late as compared to the other people.

Other important Planets are namely Rahu and Ketu which creates problems and delays in the marriage. If both the Planets or either of the Planets is placed within the 7th House of the astrological chart from Lagna, it creates a Rahu Ketu Dosha in prospects of marriage.

Ways to avoid delay in marriage

If there is a will there’s a way. One just needs to find a way that can act as a remedy to the obstacles of marriage. Vedic Astrology suggests certain remedies which need to be performed in order to overcome the hurdles in marriage and finding the perfect match.

The probable solutions under such circumstances to overcome the obstacles can be as follows :

There are remedies to overcome the hurdles which are encountered in life. Marriage is one of the most sensitive topics, and every individual takes it very personally. Therefore, it is also necessary to find solutions for the problems which need to be cured immediately.

Fire Signs Astrology - Here's What You Need to Know 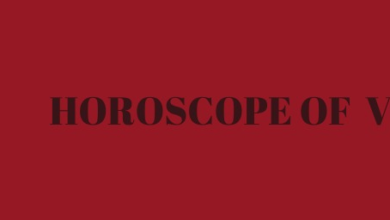 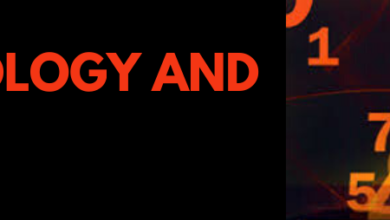 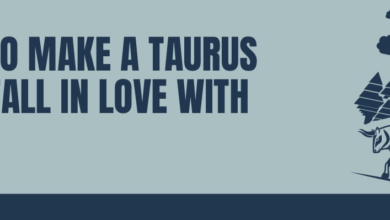 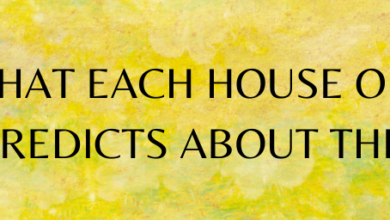 WHAT EACH HOUSE OF KUNDALI PREDICTS ABOUT THE CAREER