Numerology is a vast study that involves numbers and their significance in life. Numerology states that all creation on earth and their events can be explained with mathematical terms and calculations. Its once said that mathematics is a spiritual mysticism disguised to coexist in life. Every number in the number system holds a special meaning to it. They can be calculated to analyze the future, the personality of a person and draw connections between them.

Maths is constant as no one can change the laws of addition, subtraction, multiplication, and division. With the help of a constant and consistent system of mathematical numbers, numerology brings the characteristics and personality of a person, predict compatibility, business profits and losses, and many more. Every person according to numerology is destined to a number and can also show characteristics of other numbers.

Zero was first bought into light by the great sage Arya Bhata but it was already implemented by the Egyptians ages ago. According to the ancient resources, 0 means a complete circle and it is used to represent a mother’s womb. It signifies the circle of life and earth is considered to be the zero. No one has zero as their destined number but can have it along with their destined number. Zero is the universal number and everyone is claimed to be children of this number.

One is the number that depicts leadership qualities as it leads the other numbers. This number is the secret of success and for growing up. Anyone destined to be one is claimed to show distinguished qualities and they are easy to move on and overcome obstacles. This number is like a fresh start and a new life.

Like the number sound, this person thrives to be in bonds, in relationships, and cannot tolerate loneliness. Harmony is what the number depicts. This is the favourite number for compatible couples and successful partnerships in the business field. The teamwork of two is supposedly stronger than individual work.

Three is the number that enjoys social life and loves to have the best friendships. Three followers are more spiritual in nature and believe in divine presence. They excel to celebrate the movement and spread happiness. They are social animals with holy influencing their lives.

Four is the number that is responsible and is organized. This number makes the person plan the things, organize life in a systematic way and execute their plans of life without any hindrance. They always get into relationships who can handle their organized and system schedule of living. They make things happen in the way they plan.

Five is the number between the number system which is so easy to calculate. This quality of this number shows it’s a free spirit. This number is born to be free and fly with invisible wings. People destined to be five are travel lovers, very adaptable to any place and styles of living. They tend to become freelancers in occupation and are extremely creative and they only follow their hearts. They tend to be a perfect match only with those who are free-spirited kike them and can fly along.

Six is very honest and sincere. People with 6 are very straight forward and they don’t beat around the bush. They are very polite, considerate and loving creatures. They are best to be teachers or therapists. They are believers of strong long relationships and complete family lovers.

Seven is a strong number that represents a man on his word. The number is destined for people who follow their minds and very practical in living. They are science believers and they draw better connections between science and spiritual events. They are often emotionless and ambitious in life to reach great heights.

Eight is a hardworking number with high motivation to get their dreams done. People with eight as their number love to play with numbers that make them perfect for marketing, financing and investing. They destined to be someone who everyone can depend on and not the other way around. Many stubborn CEOs have eight as their number.

Nine is the number that believes everyone is equal and the same. They are true believers of humanity and are extremely generous in nature. They fight for everyone’s injustice and are selfless when it comes to giving. They forget about their needs and tend to hurt in relationships. Nine followers are social workers and NGO volunteers and they find happiness in everyone’s smile.

Everyone is destined to be a number but can show characteristics every number and be a true idol persona. 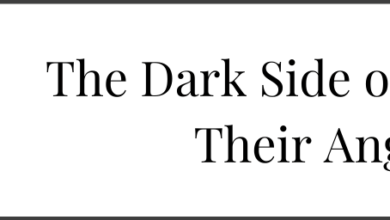 The Dark Side of Libras – Their Anger 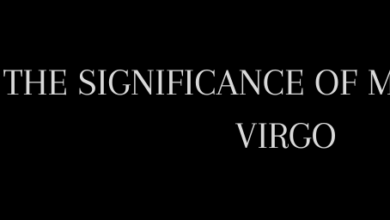 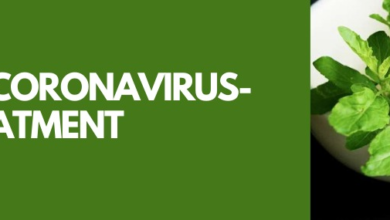