In Astrology, Qualities reveals the role we play in our relationship/collaboration for many aspects to prove their compatibility. Looking at traits of Aries and Libra, the Fire Sign are those who do the tasks with full belief, leadership qualities, and full energetic behavior. Despite this, their qualities can lead them to be a loving person.

Whereas, Libra being an Air sign want to live in a balanced way in everything. Maintaining Peace and a way to neglect confrontation with the differences of their partner, they do make a challenging person talk. Their Compatible reasons are solid hen we look at the chemistry between them but compromises can be developed.

We'll proceed towards the different subjects of their compatibility and check how their bonding fits the place.

1). Love Compatibility between Aries and Libra:

This relationship between Aries and Libra can be an enjoyable one. Libra being cultured can teach the bold Aries about style by maintaining their decisions in order to be well balanced. Choosing either way of phases in life, they can share warmth and light but could also put on a forest fire. Aries being a Fire sign and Libra is an Air Sign, the people of Aries can be a positive effect on Libra's growth.

Compromise may be sometimes important for their relationship to evoke. Libra's patient behavior gives time to Aries's wishes to keep peace within their relation and bond much better so that they can cherish love. Looking foremost to their good and bad side of their compatibility is important, let’s check it out.

a). Pros of the Aries and Libra Love Relationship:

Once they have discovered each other, knowing their traits and wanting to go ahead in life together their way to locate elegance and attraction will always be there while together. Aries brings out the true nature of Libra, which is to provoke until the desired status is achieved by the Air Sign. If they decided in being open to each other they could handle of being suspicious to each other.

They have a tendency to be together as a team, when wanting to have dinner or do work on something together, they can be a reason to live for each other. The People of Aries and Libra could be showing the light to love each other with some warmness together. The best reason for them is by speculating ones missing habits and bringing to each other of what's missing and be balanced.

b). Cons of the Aries and Libra Love Relationship:

The escalation between their relationships could be introduced from low issues in life to greater ones by them getting stiff. They may both stop doing things together, because the other has a different way of doing it, that they don’t appreciate. All of these things can kill a relationship, if not handled in a happy way to trust each other.

Giving up on self-development just because it is too tiring to explain to their partner why they need to learn something new. Getting into anything with a blind infusion of emotions and enthusiasm is totally wrong. Before acting and applying things into their relationship they need to first understand and react to things by getting to know a deeper dive into the ocean of true love.

2). Business compatibility between Aries and Libra:

Both being cardinal signs, as teamwork both have initiatives in business to ignite. Libra having an intellectual mind fills the project with action and energy. They are well mannered and need to learn things together. It’s important for both partners to learn how to compromise. Libra is charming, cultural, and has good mannerism in order to handle the latter.

People born in Aries will learn to be a leader for that project which they are working in it. On the other hand, Libra users also try to lead the team but within an intellectual standpoint. Both Signs like to be in charge. Their co-working ability comes into action when Aries joins in an argument and Libra tries to handle the co-workers to compromise and be peaceful.

Concluding at the point where we see that despite their differences in nature or creating nuances, they were together like a helping hand ending up with good results. Each Partner balances each other, as their polarity is a great learning experience. Their willingness to jump in several situations versus preparing a calm and smart approach towards it.

Aries and Aquarius, their compatibility in being together 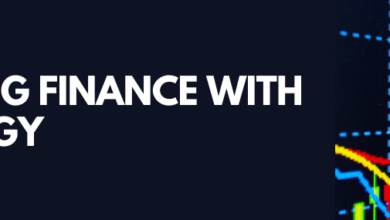 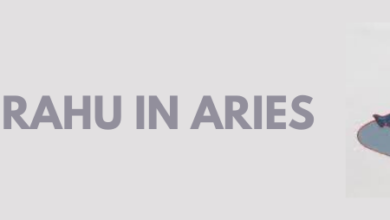 Effects of Rahu in Aries 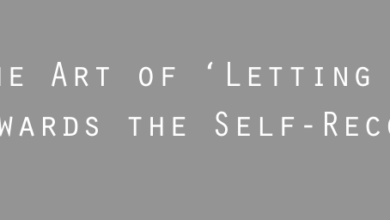 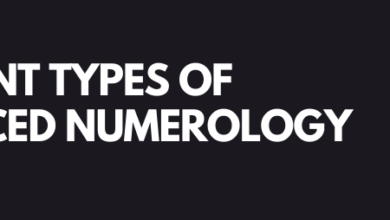