Nepotism is not an alien word in Bollywood. It has been going on from the time when Bollywood started evolving and expanding its reign in the Industry after the freedom, they acquired after the British rule.

The word signifies the practice appointing the friends and family to the placement or the position for a specific work no matter how versatile and qualified an outsider is.

This confrontation rose a sense of battle. Some of the Bollywood supported it highly and some opposed it sternly.

Oppositions also voiced out that Kangana is plotting a game playing a victim in the situation.

To throw more specifications on the topic, it is also necessary to know. Not all stars are the product of Nepotism. Stars like Shahrukh Khan, Anushka Sharma, Akshay Kumar, Sonu Sood and many more grabs the spotlight of struggling from the scratch without any sources to become the Stars during their period. The list of such actors goes on. The audience appreciated their skills and they were loved enough to become such benevolent actors they are today.

Getting to the List, here are the living examples of the fact that Bollywood runs on Nepotism:

Alia is the daughter of producer Mahesh Bhatt and actor Soni Razdan. Alia was always chubby at her adolescence. At the time of her debut, she grabbed the movie ‘Student of the Year’, produced by Dharma Production under Karan Johar. She starred alongside Varun Dhawan, son of David Dhawan and Siddhartha Malhotra. She went on brushing up her acting skills, starring at movies like Highway, Udta Punjab, and Dear Zindagi.

Arjun is the son of the eminent producer, Boney Kapoor. He suffered from over-weight and obesity. To act in movies, he was told to shred a few pounds. He worked hard over building up a healthy body and lifestyle. Then he made his first debut in the movie Ishaqzaade. The movie was well-appreciated by the audience and the critic. His other movie, Gunday alongside Ranveer Singh, Irrfan Khan, and Priyanka Chopra, also acquired real praises from the fans and the critics. But as time went by, his movies did not stoop up to the audience’s expectations.

Sonakshi is the daughter of Shatrughan Sinha and Poonam Sinha. She got her first break alongside Salman Khan in the movie Dabangg. In the course of the limelight and working with Salman Khan, it added a good spark to her career. Later her movie Lootera alongside Ranveer Singh received beautiful responses. In the meantime, her career is going through new ventures of approaching to lead roles in movies.

Tiger is the son of the actor, Jackie Shroff, He got a break of his career from the movie Heropanti along with Kriti Sanon. It highly crashed down in the box office of Bollywood. It was not well taken by the audience or the critics. On the contrary, despite that, he is showered with numerous roles from the Industry whereas Kriti is going through the rollercoaster for the casting brake.

Athiya is the daughter of the Bollywood actor, Suniel Shetty. She made her debut alongside Sooraj Pancholi in the movie, Hero. It was produced by Salman Khan and Subhash Ghai. The film did not grab the attention of the audience at all and failed to reach the heart of the audience as well.

Shraddha is the daughter of our 90’s villain Shakti Kapoor. Undoubtedly, she is beautiful but her acting skills do not seem to be well appreciated by the audience overall. She made her debut alongside, Aditya Roy Kapoor in the movie Aashiqui 2 and it earned a satisfactory response from the audience as well but as the days went by, she could not shine out her light in the same way she did at the start of her career. She experienced a number of failed movies in her overall career.

Sonam is the daughter of the international actor, Anil Kapoor. She has been applauded by the views for her exquisite fashion sense but that was not the same scenario when it came to her movie career. Sonam was chubby at her young age. After she got a fit body and healthy lifestyle, she made her first debut in the movie Saawariya alongside Ranbir Kapoor. This movie miserably failed to attract the attention of the audience. In the movie Aisha where she was the lead, her co-star Abhay Deol remarked the movie was all about fashion and less about acting. Sonam Kapoor also starred in movies such as Neerja which got a decent response and later she also starred in Veere di Wedding alongside Kareena Kapoor Khan, Swara Bhaskar, and Shikha Talsania.

How Kundali Matching Predicts- Fortune, luck and Wealth after marriage

Be Friends With The Three Of Cups 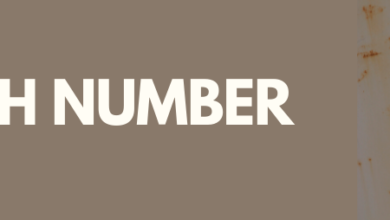 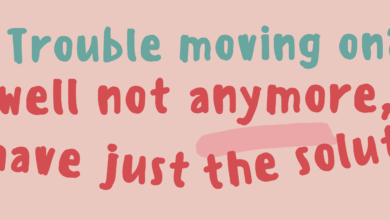 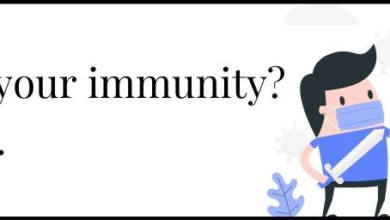 How strong is your immunity? Zodiac version.