The Moon in Capricorn is a combination that will make a person seek control over every situation in life. If that does not happen in any case, they tend to get anxious and emotional.

Governed by the element of Earth and the quality of the cardinal, a person who is a Capricorn with the Moon will resemble celebrities like Thomas Edison, Lucille Ball, George Clooney, and Johnny Depp.

You are a person who can put in the maximum number of effort and imagination into building something. These are qualities that call for respect and people will most definitely shower praises upon you. Your stable, calm mind assures that you succeed in every task that you have volunteered to lead.

However, your ambitious nature can sometimes turn into over-ambitiousness and materialism. This, in turn, can lead you to stick to your decision despite all odds and some people could go to the extent of calling you “stubborn”.

The Personality of The Moon in Capricorn: Decoding

If you are someone who has Moon in Capricorn, you are probably going to be recognized as the most collected and calm person in the room. This is symbolic of how focused and attentive you are towards the slightest details around you. But the presence of the Moon can translate into sudden outbursts when you feel that things are just slipping away from your grasp. The fact that you are dearly respected by the ones surrounding you only increases the pressure that you tend you assume and in times of distress, this could be the primary cause behind your emotional breakdown.

As one of the most hardworking of all, you could often find yourself in the claws of materialistic pursuits. But getting too involved in garnering monetary wealth can lead you to compromise your health, which you obviously cannot afford to do.

Positive Traits of The Moon in Capricorn

When a Capricorn is accompanied by the Moon, the person is extremely ambitious and organized. They like to have a well-made plan at their disposal all the time and will go to any extent to make those plans work. That is their greatest strength because it offers stability. Owing to this quality of theirs, they can be regarded as the most reliable of all the zodiac signs.

They make their decision, execute their plans and achieve the desired results; and even if they do fail, which they are most likely not to, they will never regret their decision. Their confidence in their plans is what makes them extraordinary when it comes to putting their plans to work.

Negative Traits of The Moon in Capricorn

Although a Capricorn will take up every responsibility without a second thought, it is this sense of responsibility and commitment that can make them lose their calm of mind when things are no more under their control. They believe that if they fail to fulfill their responsibilities, they will be looked down upon and are therefore willing to compromise everything to stick to the commitments they have made. This feeling is further magnified when the Moon is with the Capricorn.

Their rationale is and will always be respected by those who truly value them and understand them. But the urge to practice rationality in every situation can sometimes lead a Capricorn astray.

There is not a single person who will question their efficiency and intentions, but the Capricorn’s sticking to his/her decision no matter what happens may not always be well received.

They are so engrossed in their work that they will be willing to skip parties and occasions. Work, for them, is worship. But compromising one’s mental peace over anything is not worth it.

If one were, to sum up, the personality of a Capricorn with the Moon, one could simply and justifiably say that a Capricorn is unmatched in his/her ability to work hard. They believe that efforts fetch it all, especially material wealth. But is material wealth worth all the sacrifice? The sacrifice of family life, of beautiful weekends? A Capricorn might need to revise their definition of life if they feel that they have been missing out on the essence of life, even though they will hardly ever feel so.

Their sense of responsibility can build up a lot of pressure on them and they tend to go over the board to conform to the role of a good leader. Their idea of life is premised upon the exchange of respect and if ever they sense any threat, they can lose their calm and end up ruining their plans. 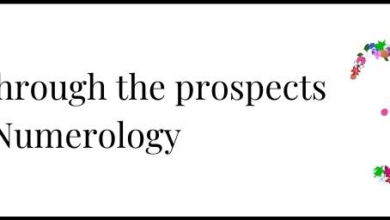 Decide your life through the prospects of the experts of Numerology 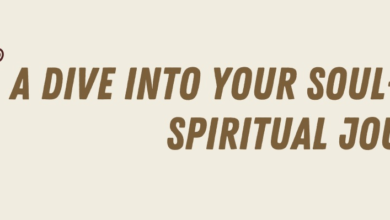 A Dive Into Your Soul : The Essence of Spiritual Journey 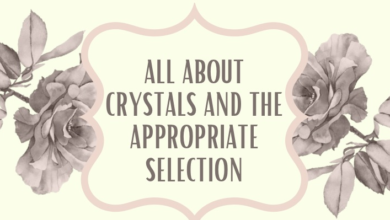 ALL ABOUT CRYSTALS AND THE APPROPRIATE SELECTION