The fact that you’re behind on your expenses isn’t the only important financial issue that might sabotage your plans. Budgeting to the point of obsession, risky spending, and resource hoarding can all harm one’s relationship with their money. When it comes to money, each sign faces its own set of challenges. And the way each sign interprets their fortune and what they’re doing to keep it might lead to a negative attitude about money.

Each zodiac sign has its own set of strengths and limitations when it comes to money and prosperity. However, when it comes to finances, embracing flaws might help one approach difficulties with a clearer outlook. We all make financial mistakes at some point, and your zodiac sign may play a role. Here are some of the most common blunders made by each zodiac sign. 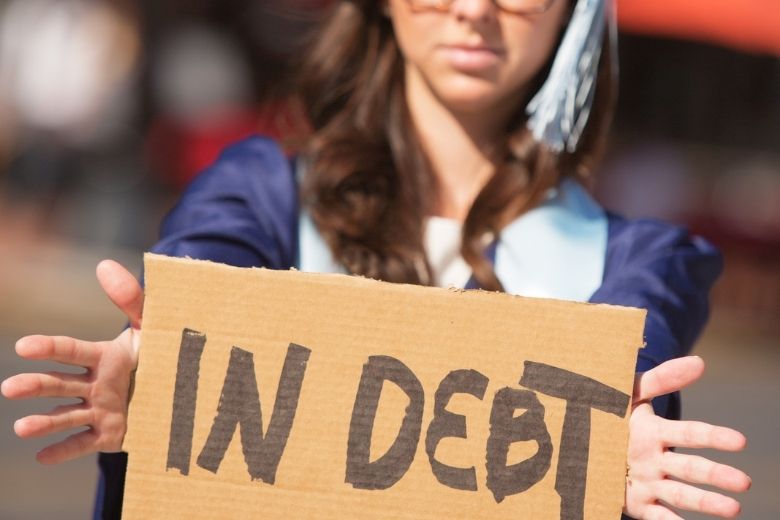 Aries is an action-oriented sign. They never allowed a small pocketbook to stop them from pursuing their dreams. Nothing, not even a shoestring budget, can keep the rams from following their hearts, and they’ll soon find themselves drowning in personal debt.

If Aries wishes to nourish themselves in the long run, they must learn to control the want to open a credit card account, as well as how to find interest in the many gifts that life will bestow upon them. 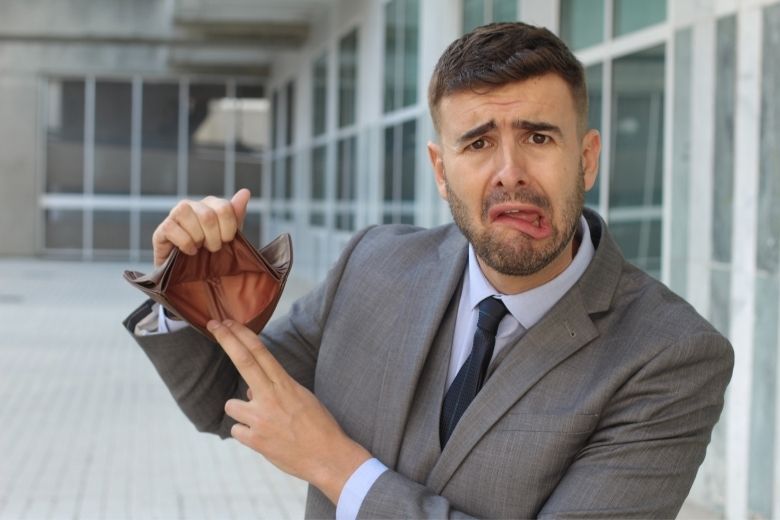 Taurus’ money problems are rarely due to a lack of resources, as he is a talented and generous giver. Instead, it’s the opposite way around. They are known to have large amounts of cash on hand, but that doesn’t stop them from working around the clock to add to the pile.

Taurus has a scarcity attitude and must learn to trust that the cosmos will provide them with all they require, no matter what. 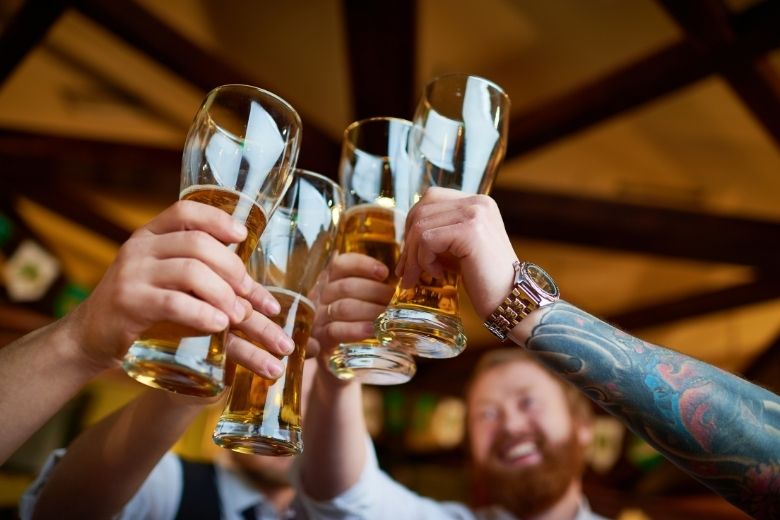 Short-term expenditure for long-term goals is difficult for Gemini, especially when they have opposing viewpoints. This hyper-social sign will spend their income at happy hour to hang out with the rest of the workplace after work, only to be disappointed when they can’t afford the trip they desire.

It is not about self-control for them, but rather about developing a strong conscience and determining what is worthwhile and what is not. 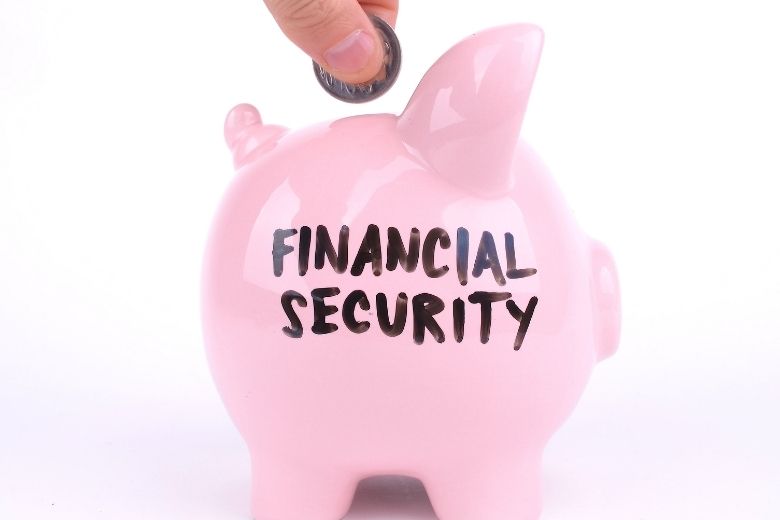 More than any other sign, Cancer is preoccupied with the concept of financial security. They scrape a large part from their paycheque to have a comfortable cushion of funds to fall back on during rough times.

You won’t be able to buy a new car with your retirement funds, so reconsider what you’re doing and try to implement a better plan. Cancer should place a greater emphasis on short-term goals rather than long-term savings. 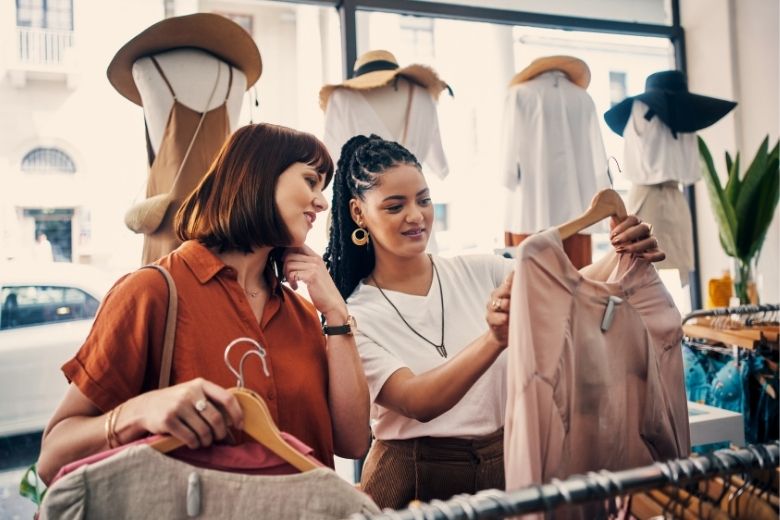 Leos enjoy splurging on luxurious products that are above and above their needs. Leos will be the first in line for exotic excursions, fine dining, and, of course, purchasing the fattest rock for their sweetheart.

Leos are all about shedding their skin and uncovering a new, more valuable version of themselves beneath. Leo must figure out how to have the opulence they desire without wasting their hard-earned money. 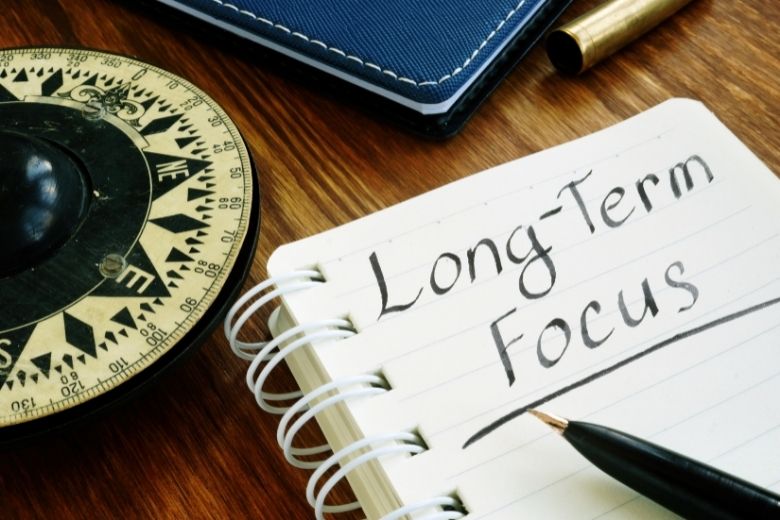 Virgo is an expert in picking long-term investments that will payout in the long run. In their quest for stability, this earth sign may wind up selling out their community or indulging in businesses that harm the environment. Because Virgos have a high level of honesty, they prefer to treat everyone equally.

If Virgo is simply concerned with their wallets, a spiritual crisis will occur soon. 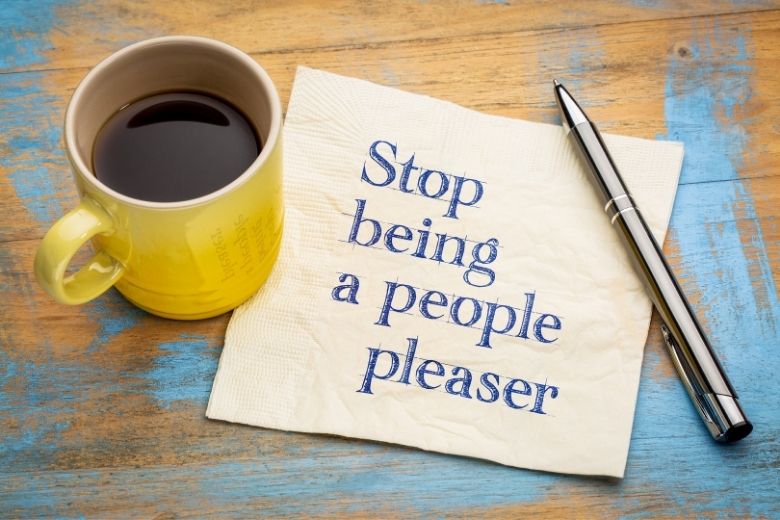 The majority of Libra’s actions are motivated by a desire to impress those around them. They are the people who would grasp for the check just to prove a point. After a pricey night out, leaping for the check can set a precedent they can’t afford to repeat.

As a people-pleaser who craves harmony, Libras find it difficult to establish limits that will allow them to preserve the money they require. Libra will gradually learn to say yes to themselves by practicing saying no to others more frequently. Gift-giving is a difficult notion for Scorpions. Gifts from others are scrutinized as well, which can lead to long-term animosity. Devaluating is a type of financial misappropriation that Scorpio must engage into rising beyond their own set of irrational expectations.

It all comes to a head with regret and hatred. This is most likely the largest source of financial loss in their life. 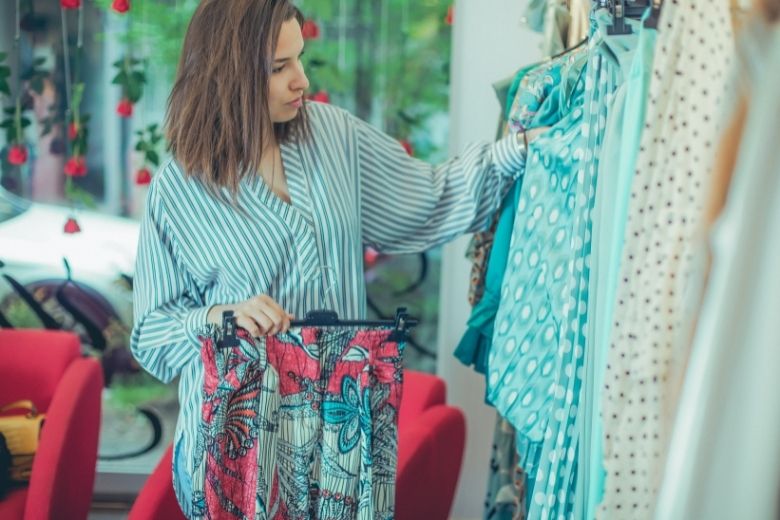 Sagittarius is a very impulsive sign, which shows out in their financial decisions. Even if they realize they’d have better financial security if they opt for a staycation this year, their craving for constant activity may drive them to purchase that last-minute aircraft ticket. Sagittarius should examine their finances and spending patterns carefully. 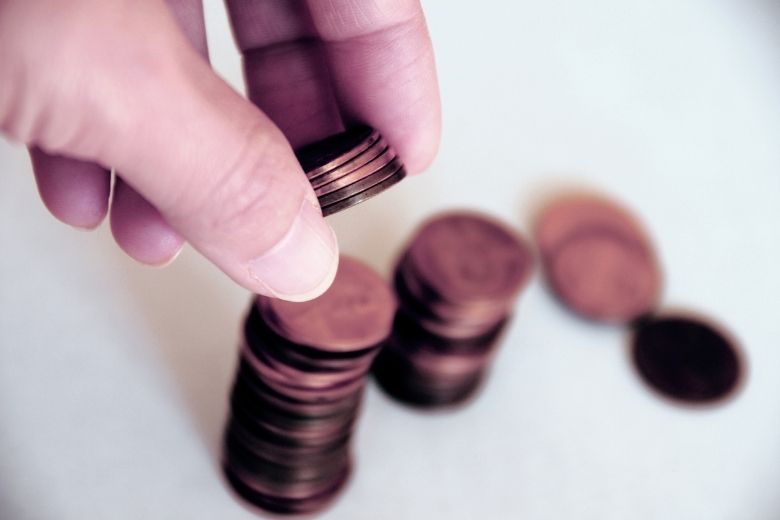 Capricorn is an expert budgeter, keeping track of every penny, how it is spent, and how it was gained. This talent provides individuals with financial power and the capacity to maintain a consistent cash stream. It’s just that they can be too hard on themselves at times.

They neglect to enjoy themselves to be the most optimized individuals. Capricorn must have faith that occasionally dipping their fingers into the piggy bank will not stop the money from flowing in. The main issue for Aquarius is that they live in the future before it arrives. Aquarius, the zodiac sign’s visionary, believes that all will work out in the end. This frequently entails surrendering current ambitions to fund a financial gamble that, while prudent, can result in significant losses.

Don’t place yourself in a position where you’re jeopardizing your present and future. Pisces’ biggest financial issue is that they reject all forms of money and worldly pleasures. Because money and time are both man-made, there is value in working on several monetary systems. Because they aren’t feeling it, Pisces would forego pleasure and money.

Pisces must learn to be more involved in the world, but they may also assist other zodiac signs in contributing to a civilization that flourishes outside of supply and demand. 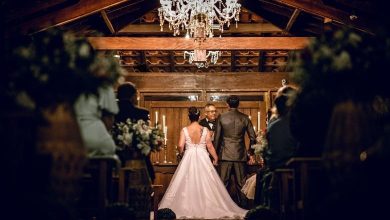 This Is How Your Wedding Will Be, Based on Your Zodiac 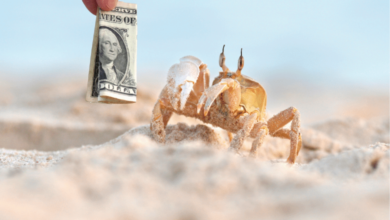 Money and Finance Horoscope for Cancer in 2022 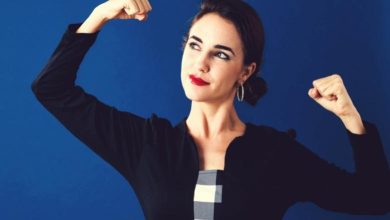 March 1, 2022
Check Also
Close
Search Trusted Teller
Follow Us on Instagram
Trusted Teller
Can life get any better? You are about to find out.