Mercury in Libra people are incredibly charming and a pleasure to hear. They believe in fairness and have incredible communication skills. They tend to compromise because they do like extreme opinions.

Some of the positive words to describe them are: Steady, Graceful, Prudent, Fair-minded, Unbiased

Some of the negative keywords that describe these people are: Indolent, Ambivalent, Headstrong, Dithering.

The personality of Mercury in Libra: Decoding

When the matter comes to great communication skills, Libras are famous for being amazing speakers. This is the reason behind Mercury in Libra people being the greatest speaker out of all the zodiac signs. They follow a balanced approach in life which involves that all the people are involved in a conversation with them and they know what is exactly going on.

According to Astrology, Libras are worried about equality and fairness. They want to be impartial always. This trait of their personality includes expressing justice very effectively and smoothly. Mercury is the planet of communication so it controls how they will make decisions and communicate.

Mercury in Libra people is always concerned about being prudent. They can be incredible mediators in conflicts and can work out the ideal course of action after both sides have presented their arguments.

Positive traits of Mercury in Libra

Libra, being an air sign, focuses on cognitive issues above all issues. So, when Mercury is in Libra, their mind gets stimulated and they work best. They have a built-in hunger for knowledge and generally make incredible students.

They want to gain every knowledge that can prove useful in future problems and decisions. They feel confident when someone approaches them to solve a conflict because they have gathered this kind of knowledge.

They have a conceptual perspective of the world and that’s where their strength comes from. This is what helps in making Mercury in Libra people incredible communicators and gives them the ability to see the larger picture.

Their analytical and cognitive behavior lets them look at each side of a circumstance and envision a result that will be advantageous to be everybody who is involved. Because these people have a great perception of justice, they can convey their vision in such a way that people will listen to them.

Negative traits of Mercury in Libra

Though people with the placement of Mercury in Libra prove to be of great help to other people, they are often indecisive in their lives because of this. While trying to steer clear of an extreme or the other in some circumstance, they notice themselves getting into both groups at some point. This can be irritating for the people who are holding back for Libra to decide.

At times Mercury in Libra people will postpone this to other people so as they do not have to decide anything at all. Although they are endearing and joy to be with, this is the area where people find them opposing and irritating. It will be best to let them be sole with their thoughts at this stage because nothing is going to help to persuade them quickly.

If someone tries to force them, they will walk off without admitting that anything wrong is done by them. While they become prudent while solving the problems of other people but when the matter comes to their problems, they get stubborn. The only for these people would be to accept that they will not get answers to everything and move forward in their life.

Mercury in Libra people knows how crucial it is for others to understand their perspective so that they can polish up this skill to excellence. If somebody does not agree with them, they will keep arguing until they assure you with the goodness of their point of view. people can still not agree with them but not for the absence of information or persuasion.

Mercury in Libra people is known to bring harmony in a place of chaos. They are the peacemakers. Their inborn sense of fairness makes other people believe their intuitions in a conflict.

They can often be indecisive because they want to weigh the pros and cons of a situation first. Sometimes it takes too long for them to come to a decision and an opportunity is missed by them. Apart from that, people enjoy having a Mercury in Libra around them because they are warm and charming. 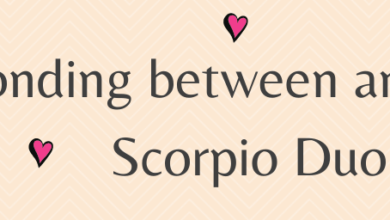 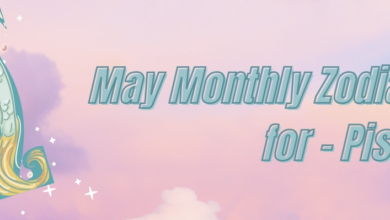 May Monthly Zodiacs Horoscope for – Pisces 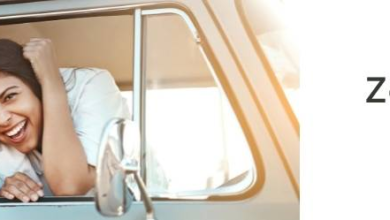 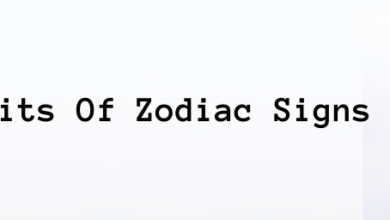