Figuring out men and their inner thoughts is never easy so we are here to help you out for the same. Traits and personality aspects are quite important to figure out about a person if you’re thinking of getting into a relationship with a man, and especially this session is for all the ladies out there. Every Diva deserves a man who has the appropriate amount of compassion and proves to be the Mr. Right for the rest of their lives. As for this article, we have the Pisces Zodiac under the light.

Pisces zodiac is one of the most intuitive and empathetic ones out of all the other zodiacs. they are the sensitive water signs that I’m sure every girl would wanna date, so let us have a look at a few traits of the men belonging to the Pisces zodiac.

Pisces are well known for their intuitive nature and due to these natural traits of theirs, they also come out as true empathetic people, as they have the capacity to understand and view other person’s perspectives.

They have the talent to weigh everybody’s emotional baggage with the utmost respect and they will make your sorrow feel like their own. So, basically, if you’re having a having an off day, your Pisces partner will definitely swoop in as they will know about your issues without even you mentioning them.

Pisces and their compassionate self have a great sense of romance, so it is a blessing for every girl to have been dating a Pisces man. There is no need to worry about the dates and romantic gestures as the men belonging to this zodiac are quite the hopeless romantics.

So they will probably have everything planned for your special nights. They have an abundance of romance and loveable emotions in them as this sign is ruled by sentiments and dreamy visions.

Since we know that Pisces are quite sentimental people, and after this observation, it is quite easy to assume that they are also drowned under a sea of emotions. A Pisces man tends to take everything by heart, you might not know it but they are hurting bad deep down.

Their emotions rule their life so deep that there is no place for logic and practicality as they think by heart and it is also not easy for them to verbalize their thoughts as they like to reveal their emotions in their own little shell.

People belonging to the Pisces zodiac are highly intuitive as they have a sense of feeling which helps them figure out the moods and thought process of the opposite person. So, if you’re having a troubled day and you think that your Pisces man can’t figure that out then you’re probably wrong as they can sense it quite quickly if you’re not in a good mood or state.

Cancer man will always trust his gut feeling over anything!

The Map to Deciphering a Taurus Man 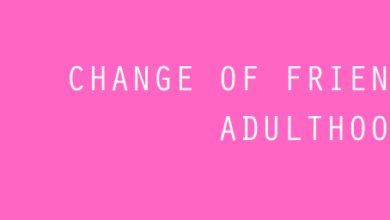 CHANGE OF FRIENDSHIP IN ADULTHOOD 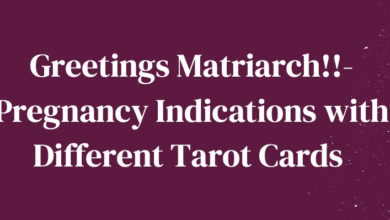 The Close of November and Changes for the Signs- Lunar Eclipse, Nov 2020 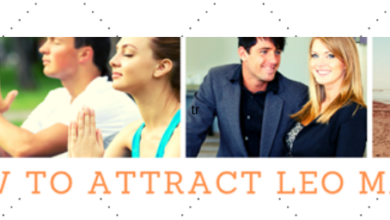 How to attract Leo Man