Before making the vows for marriage, the compatibility of the bride and the groom is considered. In the ancient time, Rishi’s made some factors so as to check the adjustability and adaptability between partners.

The scriptures contain matchmaking pointers known as Poruthams or Koolas. There are 20 pointers to be checked. But in recent practices only 10 are considered to be adequate. By studying the couple’s Nakshatras through the birth chart, Poruthams are found out.

There are in all compulsory 10 compatibility factors and these are also known as Dasama Poruthams. Below mentioned are some of the poruthams.

This factor represents the health and longevity of the pair. If this point is fulfilled it means that, that the married life will be free of poverty and diseases. This can be known by counting nakshatras from the girl’s to the boy’s and if while counting you get numbers like 2, 3, 4, 6, 8, 9, etc then it means that Dina or Nakshatra Porutham exists and the result is said to be uthamam  or perfect.

There are other methods too to calculate Nakshatra porutham using janmam, anu janmam and thri janmam.

This can also be called as the compatibility of temperament. There are three ganas in all in Hinduism namely Deva, Manusha and Rakshasa Ganas.

This means godly kind of people, who are well-behaved, soft, affectionate, and good-natured possessing good character with high values.

These people possess qualities that are both good and bad. They are humankind of people having all kinds of qualities a human has. Their nature is good but they also show enmity, and temper at times.

The people belonging to this gana are considered to be rude, aggressive, and rough. These people have difficulties in communicating with others. Most of the time they feel only they are right and others wrong.

It is highly recommended that either the bride and groom belong to the same gana or the groom belongs to Rakshasa gana and the bride to any gana.

This Porutham focuses on longevity, well-being, and vamsamriddhi. This is one of the main pointers for the growth of the family. This compatibility is checked for offspring. If from the girl’s nakshatra the numbers come to be 4, 7, 10, 13, etc it is considered to be uthamam.

This represents the longevity of the bride. This helps in knowing the life expectancy of the bride. This also tells that the bride will have a comfortable married life, live a lasting married life, and die before her husband. Due to this, she will attain Sumangali that is the Lotus Feet of God. While considering the nakshatras, if the grooms is higher than 13 then the match is considered to be uthamam. And if it comes above 7 it is considered to be Mathima Porutham.

If the groom has male yoni and the bride has a female yoni then it is considered to be uthamam.

This porutham tells the longevity of the couple together. It represents factors like possibility of getting a male child first, unity of the the couple, problems from children, displeasure and dispute between the couple, unwanted expenditures, etc.

It is considered to be uthamam when the bride and groom belong to the same rashi or at least the groom’s rashi is greater than 6 while counting from the bride’s rashi.

And if while counting from the bride’s rashi, the groom’s rashi comes to be 3 or 4 then it is said to be mathimam.

MARRIAGE AND THE SACRED MEANING BEHIND IT

Keeping up with Leo woman: who she can marry 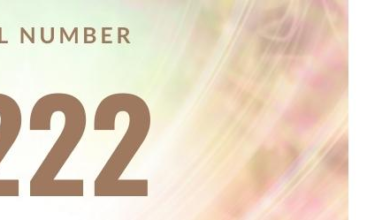 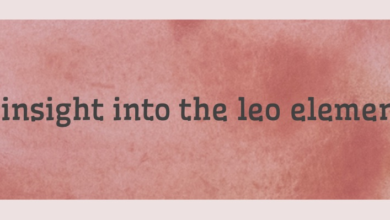 An insight into the leo element 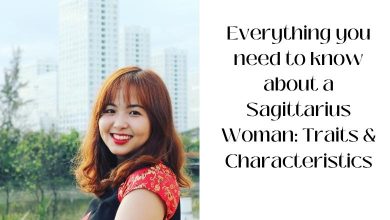 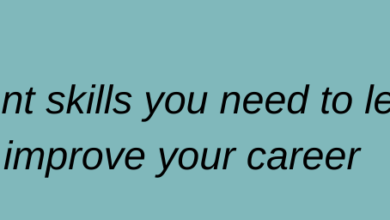 Important skills you need to learn to improve your career