Pisces are namely the last sign among the twelve signs of the zodiac, which has a nature of bonding and friendliness. People born between 19th February and 20th March come under the category of Pisces. Pisces is basically a dreamy yet very emotional sign.

They have an artistic nature that is not a characteristic of many. Ruled by the eight planets of the nine governing planets, Neptune, Pisces inclines easily towards arts especially music, dance, paintings among many other forms of art. They are kind, compassionate and emotional people.

Using the right Pisces lucky stones is a very important factor for Pisces and could impact their life both drastically and positively. A Pisces ring stone is another name for the gemstone that would bring along luck, fortune, and happiness into the life of a Pisces.

In a few perspectives, gemstones are simple stones that basically do not have any significance. But, in reality, the impact these gemstones have on a person’s life is incredible. These simple colored and expensive stones as they appear to hold inside them the ability to change a person’s life drastically.

While many people do not wear the right stones, estimating the impacts is not the right thing to do. Each zodiac sign of the twelve zodiac signs has a special set of birthstones or gemstones that need to be worn properly.

When it comes to the fact of wearing the right gemstone on the right finger, it should be understood that the circulatory system impacts along with mental stimulations are being considered. For example, a ruby must always be worn on the right ring finger and a pearl always on the ring finger irrespective of the hand.

Such factors need to be considered properly while using gemstones.

The Right Gemstones For Pisces:-

For a sign like Pisces, the right gemstone is an important factor as told. A gold ring with a yellow sapphire in it is the best gemstone for a Pisces. This is an indication of the emotional and attaching nature of Pisces which can be kept in mind. Apart from the yellow sapphire, amethyst, aquamarine, bloodstone, jade, rock crystal and sapphire suit the Pisces.

In many cases, instances of the right stone working incorrectly have surfaced. This one is mainly due to the wrong way of using the ring. The ring with the gemstone must be worn properly on the right finger by approaching a person of knowledge in this regard.

Mild changes in the approach of using a gemstone could be a major factor in experiencing the effects of the stones being used.

Though seven stones are mentioned as suitable ones for the Pisces, the yellow sapphire with a gold ring is the best one to use. It brings many changes in the life of Pisces, giving them major benefits in many terms. Emotionally they will experience a peaceful life without much fuss.

Career-wise, an experience of appreciation along with a greater sense of achievement. Students undergoing their studies and other competitive exams will have a better opportunity to express their innate talents. The presence of a gemstone alone can bring in many changes, making ease in life.

The gemstones are also known as easier methods to achieve things in life. A gemstone is basically a bridge between the successes to be achieved the person, helping them to get over the river of obstacles and hindrances. While hard work plays an important role, the presence of a proper luck factor is also a necessary element.

How Does Astrology Impact Lives? 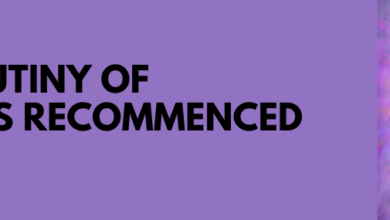 THE SCRUTINY OF CHAKRAS RECOMMENCED 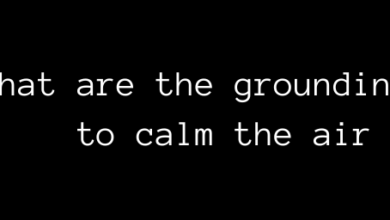 What are the grounding practices to calm the air borns? 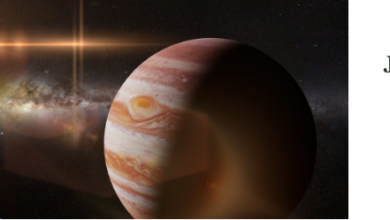